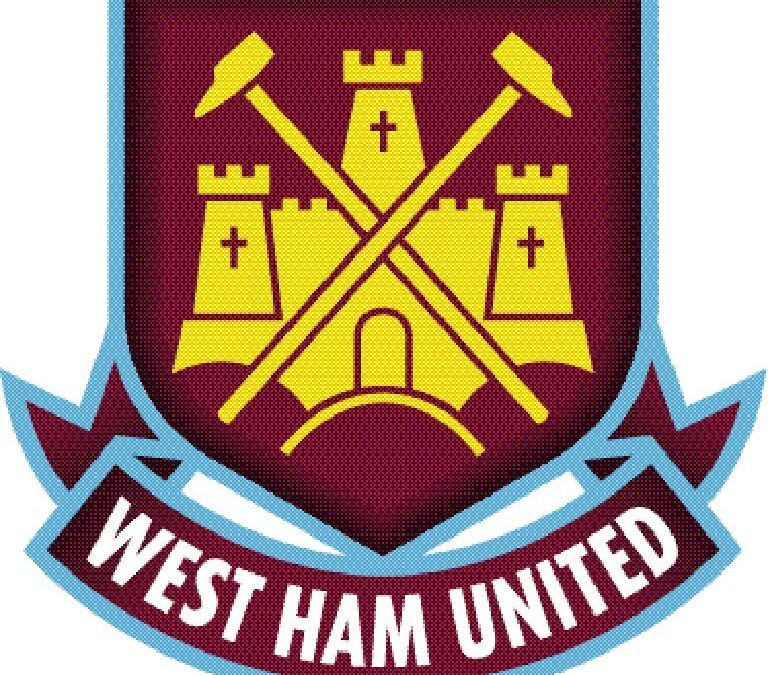 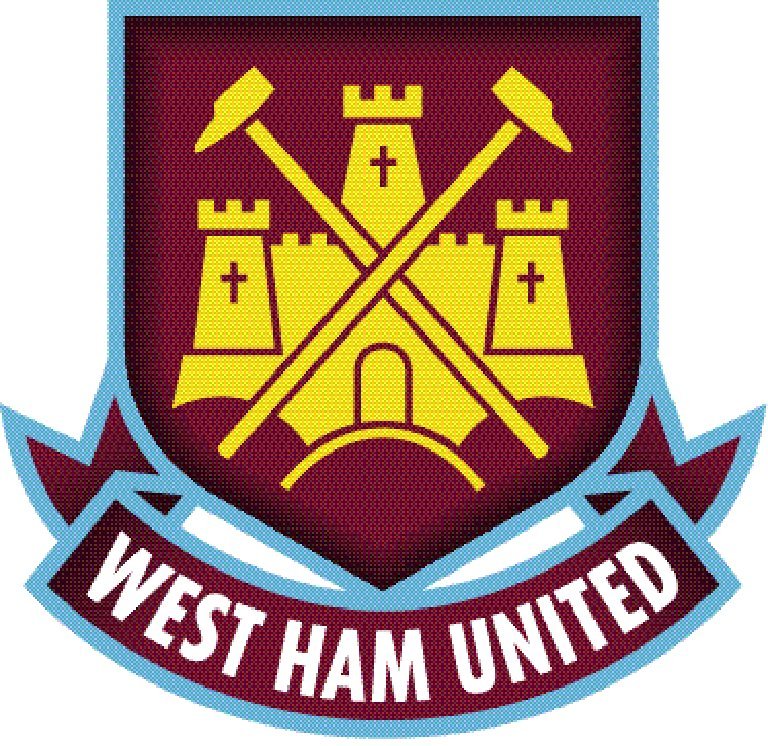 West Ham United Joint-Chairman David
Sullivan has fulfilled a promotion pledge by donating a five figure sum to a
charity for children and adults with autism.

The co-owner of the Hammers celebrated his club’s promotion back to the Premier League with the generous
donation to Anna Kennedy Online.Com

Anna is the driving force
behind the largest facility in Europe for educating and supporting people of all
ages with autism.

Director of Hillingdon
Manor School in London, she took her work into cyberspace with the launch of a
website dedicated to helping young people with the condition.

Now the charity will be
able to expand its work thanks to the support of the East London club’s Joint-Chairman.

Mr Sullivan said: “West
Ham United is more than just a football club. Since 1895 we have been rooted in
the community and working hard for the benefit of London.

“We support many
charities and in particular those who work tirelessly to help
children.

“I have known Anna for
some time and the passion she has for her work to help those with autism is
clear to see. So I am delighted to share the success of our wonderful club with
her by personally donating a five figure sum to this most deserving
cause.”

Anna added: “More and
more young people are affected by autism and the feedback we get through our
website is beginning to reveal the true extent of the condition and how much
work there is to be done to help.

“When David pledged to
help us if his club won promotion I couldn’t believe it and I have never rooted
so much for a London team. I’m absolutely thrilled by his generosity and support
and can assure him that his donation will be put to very good use.”

Anna launched her charity
because both her sons, Patrick and Angelo, were affected by autism but she was
turned away by no fewer than 26 special needs schools when searching for
appropriate educational facilities for them.

She decided to take
matters into her own hands and remortgaged her home to transform a derelict
council building in Middlesex, West London, into Hillingdon Manor
School.

The school is now a centre of excellence for children and young
adults with autism and her expertise in the field can be shared around the globe
thanks to her website Annakennedyonline.com.

A string of
celebrities were overwhelmed recently at the first ever performance of Autism’s
Got Talent, staged to a packed house at the Mermaid Theatre.

Esther Rantzan,
singer song writer Lynsey De Paul, the voice of Britain’s Got Talent Peter
Dickinson and Speaker of the House of Commons John Bercow were among a
600-strong audience who were amazed by the talent of young performers who live
with autism.

Anna said: “A good
show demands a great line up of talent and the young people smashed it on the
night. It was a proud night for me, parents and families with lots of tears,
laughter and fun. We can’t wait to stage it again next year and are looking for
new talent now I suppose I am the Simon Cowell of the autism
world.”

Training will be every Wednesday evening at Goals Soccer centre on Springfield Road in Hayes from 6pm to 7pm.

I want to develop two teams and compete at a higher level. 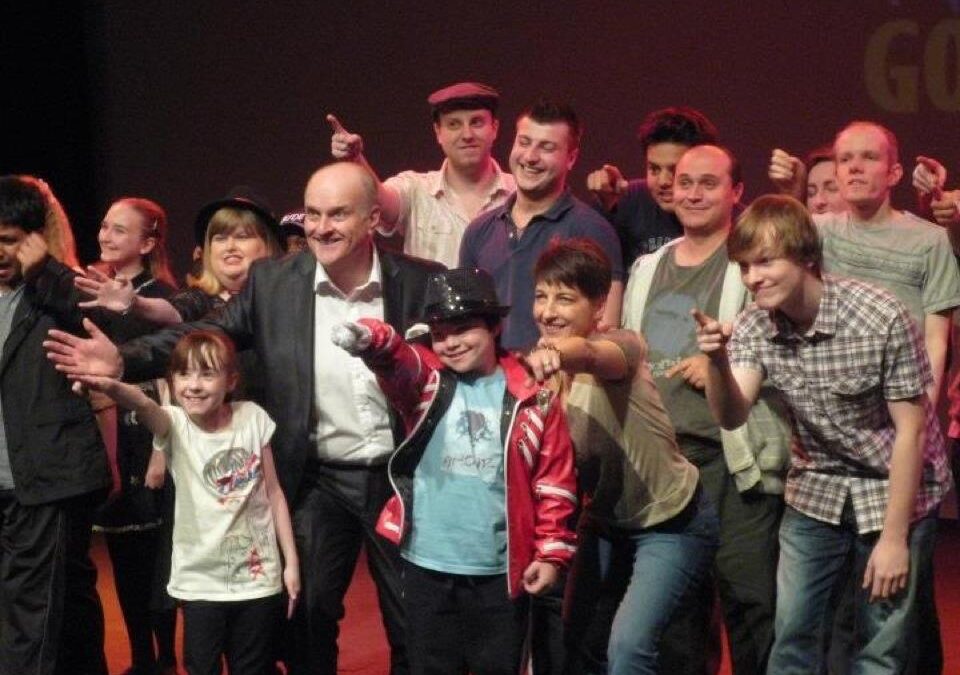 Autism Got Talent Smashed the night… 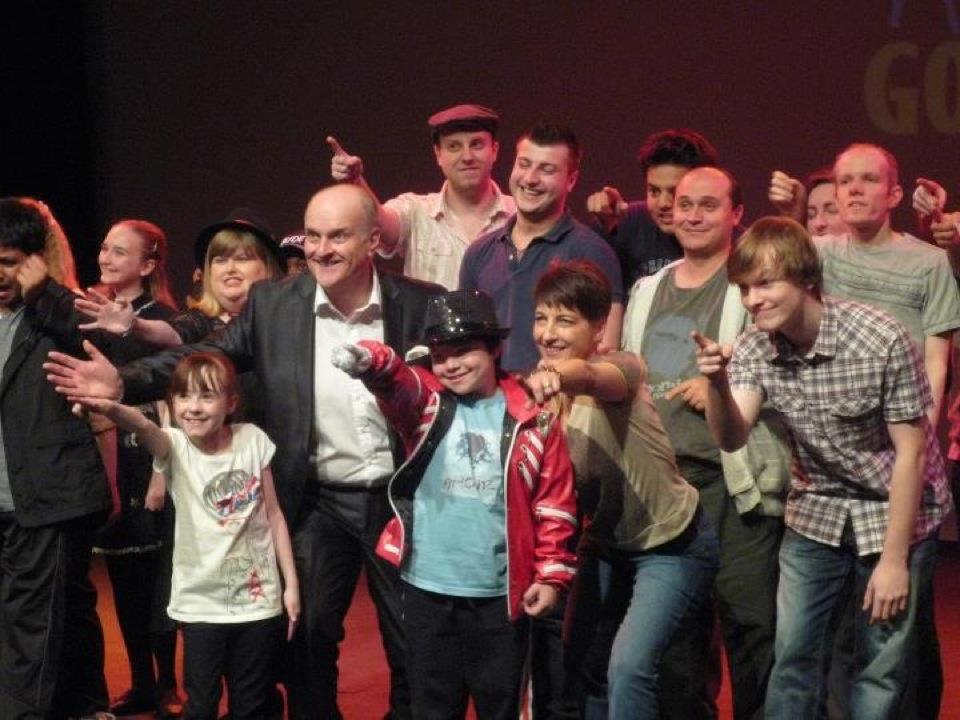 In photo Peter Dickinson and Anna Kennedy with Performers of AGT

AGT first show performance’s from Young people on the autism spectrum captured the Mermaid Theatres audiences’ hearts. Anna Kennedy’s heart was bursting with pride and so proud of everyone that performed.

A good show demands great stage pictures, and extraordinary performances and AGT smashes this on the night!The evening was enjoyed by all it was a proud night for parents and families with lots of tears many laughs and lots of fun.

Esther Rantzan, Lynsey De Paul singer song writer, Peter Dickinson voice of Britains got Talent and John Bercow Speaker from the House of Commons were overwhelmed by all who performed and were humbled by the experience. They are all looking foreward to Autism got Talent 2013!
AGT are now looking for acts for 2013 so if you
think you have a show stopping talent
please email  lisa.robins@thevines.org.uk
Photo’s to follow on annakennedyonline.com of 2012 preformances

Last chance to get your tickets…….

On Saturday 12th May at the Mermaid Theatre, London, Anna will be presenting with the help of Pineapple Studios ‘Autism’s Got Talent’.
Anna is bringing together a diverse group of talented people all on the Autistic Spectrum, with the aim of showing the public just how talented they are!
Anna state on her site “All too often many people in society make the mistake of thinking that anyone with a disability is capable of very little……HOLD THE PRESS…….on this evening we will be showing everyone just what all these great people really are capable of and just how good they are at it!”

The night which has been rumoured as a red carpet event, with some well know faces planed to make an appearance , will showcase talent in many forms, ranging from performers with instruments to singers and dancers. Stars will be performing not only as soloists but some will also be coming together to perform in a group (something that many people on the autism spectrum are noted to have difficulty achieving).

Anna has also said that because talent stretches way beyond the field of performance, the night will also celebrate those fantastic people who have done other amazing things, showing great skills in areas such as writing, art and even extreme physical endurance.
Anna hopes it will be a night that will open the eyes of those who previously didn’t realise just what someone on the Autistic Spectrum is capable of.

On the night of the performance, audience members will be able to to view a number of informative dipslays including some of the art work and creative writing done by some of the guest appearing during the course of the evening.

Doors to the event will be opening at 6pm so it is encouraged that people come along at that time as to take advantage of the displays in plenty of time before the grand performance starts.
Tickets are being sold for the low price of £10 and everyone is welcome.

Note: A theatre/audience situation is not suited to all on the spectrum but this will be a very understanding and Autism Aware Audience so we don’t want anyone to feel that they can’t come or that a parent should automatically think they can’t bring a child with them. It is hoped that this will be an audience that is mixed of those on the spectrum and those that aren’t.
Tickets are available now and can be purchased now by calling 01895 619734 or enquiries to lisa.robins@thevines.org.uk