Autism campaigner calls for better autism recognition at the Paralympics

AN AUTISM campaigner has called for people with the condition to be more included at the Paralympics.

At the moment, people with learning difficulties can only take part in exhibition events at the Game,s and they must have an IQ under 75.

But Anna Kennedy, who runs Hillingdon Manor school for children with autism in Hillingdon, said many people on the autistic spectrum and people with Aspergers, who excel at sport, often have an IQ above that.

Ms Kennedy, who received an OBE this year for her work on autism and is volunteering at the Paralympics, began researching how many people with the condition were already entered. 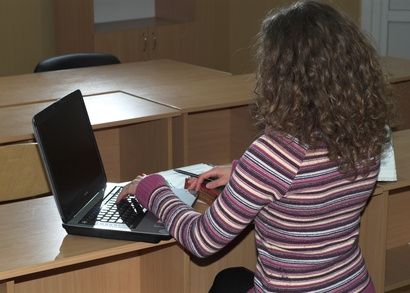 On the 1st September
2012 all schools (including independent schools in England, Scotland and Wales)
schools are going to have to provide auxiliary aids where these are deemed to
be a “reasonable adjustment”. It is important to note that these costs of
these adjustments cannot be passed on to parents.

The purpose of a reasonable
adjustment is to remove the substantial disadvantage any disabled student is
subject to because of his disability as a result of the way an activity in the
school takes place (commonly known as a provision criterion or practice). Such
adjustments are limited to being reasonable and the reasonableness or otherwise
of any adjustment is determined by factors such as cost, complexity, practicality
etc.

The words ‘auxiliary aid’ means
aids and services. An aid is a piece of equipment which helps the disabled
person, such as a special chair, adapted text, or special computer equipment or
software. A service is something people provide, such as personal assistance or
(possibly) therapy.

Failure to provide these
reasonable adjustments can lead to a claim of disability
discrimination being made in The First-tier Tribunal (Special Educational Needs
and Disability). 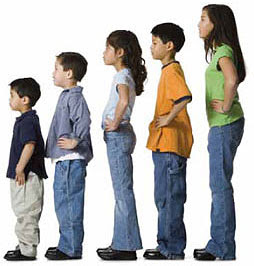 Autism Treatment Options For Adolescents Are Not Supported By Evidence

According
to a recent report, Vanderbilt University researchers say that current therapies
used to treat adolescents with autism are not supported by evidence proving they
are effective methods.

Melissa McPheeters, Ph.D., M.P.H., director of
Vanderbilt’s Evidence-Based Practice Center and senior author of the report
published by the Department of Health and Human Services’ Agency for Healthcare
Research and Quality (AHRQ) commented: “Overall, there is very little evidence
in all areas of care for adolescents and young adults with autism, and it is urgent that
more rigorous studies be developed and conducted.”

Mental health patients will be given an opportunity to gain experience in garden maintenance under a new scheme.

The scheme will be overseen by the Herts Mind Network charity and enables patients to regain confidence, self-esteem and learn new skills through paid work.

A strategy which aims to improve the
mental health and well-being of people in Scotland has begun.

The Scottish Government said the issue was one of the top public health
challenges in Europe.

In the new review the government has underlined 36 commitments, including
providing faster access to mental health services for young people.

Mental disorders are estimated to affect more than one-third of the
population every year, the review said.

The most common of these being depression and anxiety, according to the Mental
Health Strategy for Scotland: 2012-2015.

Public Health Minister Michael Matheson said: “In Scotland we are proud of
what we have already achieved in promoting rights and recovery for people who
use services and their carers.”

“We must now increase the pace of change and focus on delivering improvements
which we believe will have the maximum possible impact across the whole
population.”

There was a strong focus on actions that people can take for themselves and
with their communities to maintain and improve their own health, the government
said.

Joyce Mouriki, chair of Vox, a national mental health service-user
organisation, said: “We are delighted that the new mental health strategy
includes a number of commitments that our members identified.

“We hope very much that the strategy will improve the lives of those who
experience mental health problems, and look forward to our continued involvement
in the process of making positive change.”