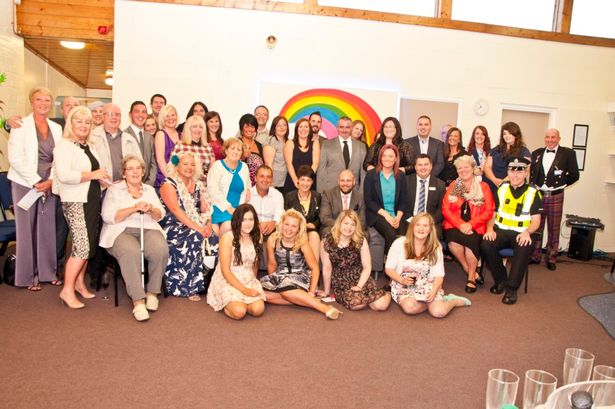 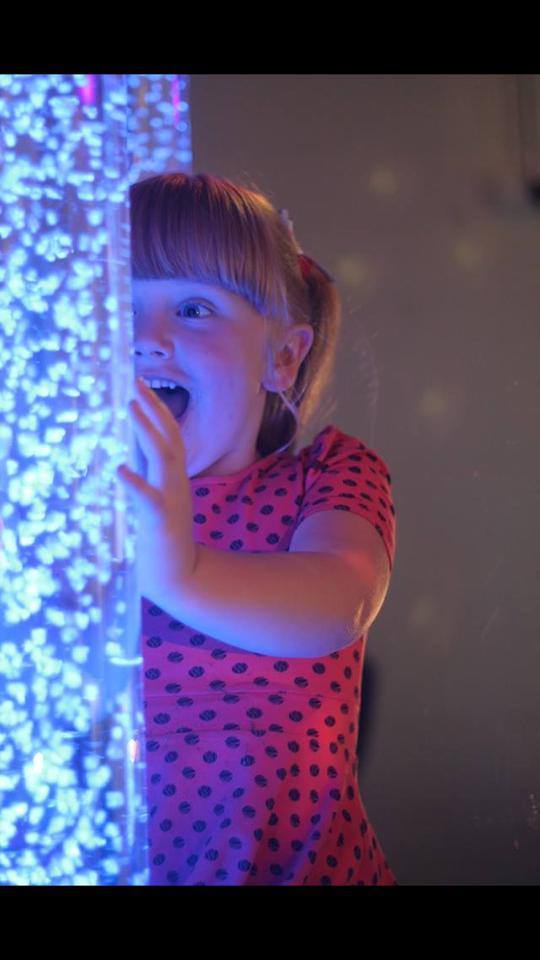 Their Mission is:‘To provide information and support for parents and carers and anyone who is generally interested. Also to furnish a sensory room in our area to provide a safe place for the children to fulfill sensory needs.’

VOLAAF member Angela Davis told the Clydebank Post “It’s great, it’s a real accomplishment for a group which started off so small to get recognition from the charity regulators. Now that we have our own premises it’s going to cost a lot of money for rates and so on. Children using their new West Scotland Autism and Asperger Centre to play. This Centre will benefit so many”

Anna Kennedy told Autism Daily Newscast:“The West of Scotland Autism and Asperger Centre will be used to to hold support groups for parent carers of families affected by autism. The Centre will also facilitate weekly youth clubs and playschemes etc. It is the intention to use the premises to hold educational courses, seminars and assist local Educational and Health Boards within West of Scotland. There aim is to build ties with various departments within Local Governments and Health Partners and to all who require to use the centre’s sensory room and Conference Room.The families fought hard to open this centre and have been given the first year as peppercorn rent, then with hopefully an option to buy. Talks are taking place with relevant parties involved.”

A post about the event, on the  VOLAAF  Facebook page, read:Also attending the event was, Tom Urie, who is an actor, musician and songwriter, best known for his role as Big Bob in the Scottish television series, River City. Anna told us that Tom has a close friends, whose son has autism. “It was really positive to see so many professionals take the time to come and see the space we have put blood, sweat, tears and so much more into in the past 6 weeks.” 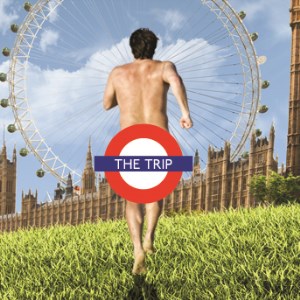 Having become increasingly frustrated by the obvious lack of autism awareness and being inspired by the success of West End smash hit ‘The Curious Incident of the Dog in the Night-time’, Jamie Foster set about devising an original piece that has been created as much to educate as it has to entertain.

Uniquely performed by a complete cast of adults proud to be on the autism spectrum, they are offering audiences the opportunity to learn a thing or two straight from the horse’s mouth.

The Trip, a new comedy supported by Hillcrest Care Limited and Anna Kennedy Online, stands at the forefront of its genre in its quest to raise awareness about the complex condition that is autism. Writer and director, Jamie Foster, displays a flare for showcasing human emotions and relationships, having been undoubtedly influenced by John Godber and Simon Stephens; this is a moving piece that hopes to strike a chord with all that witness it.

Jamie Foster says “I come from a performing background myself and last year wrote this play for my students to perform at our annual Christmas presentation day. The Trip is a comedy about the challenge of living with autism; a piece devised as much to educate as it is to entertain.

“The show was so well received by an audience consisting of theatre industry and care professionals and emergency services representatives that we have taken the brave decision to take the show to this year’s Edinburgh Fringe Festival.

After finally performing at the beginning of August what an amazing time we had at the Edinburgh Fringe Festival. Taking our very own autism play up there and performing to more than 300 people, including 3 sell-out shows out of 8 was an unbelievable experience. The actors, Ross Lee, Damien Bardou, Rosy Lucas, Kimberly Woolford, Melanie Hughan and Caroline Martin deserve a special mention as they promoted the show with enthusiasm and gusto. We pounded the streets day after day, handing out our flyers and talking to anybody that would listen to us, to great effect as our audience numbers will testify.’

We went to Edinburgh with the aim to raise awareness about autism. Take it from me, on the evidence I saw and the feedback we received from audience members, it is definitely a case of mission accomplished. But is this the end of The Trip, I very much doubt it somehow…