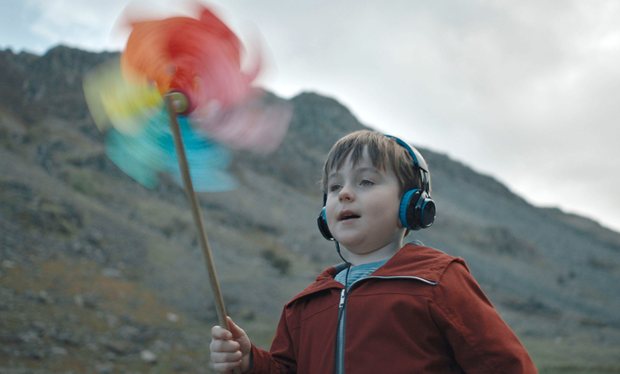 “It was like an explosion going off in my head” 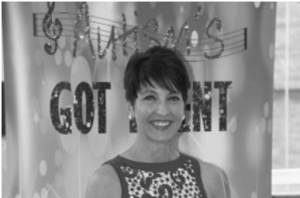 The A Word is a BBC1 family drama with a difference. Set in the idyllic Lake District, the six-part series follows the extended Hughes clan, as they discover their youngest, smart and musical 5-year-old Joe, is autistic. It’s a subject matter that is sure to strike a chord with thousands of British families. But is it authentic? 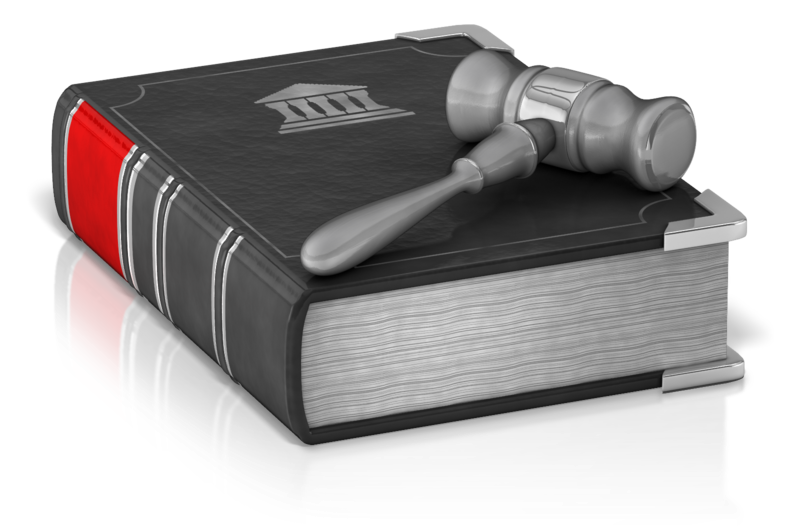 The Department of Education is seeking views on proposed improvements to the way that high needs funding is distributed, and other ways we can support the administration of funding for pupils and students with special educational needs (SEN) and disabilities, and for those who are in alternative provision (AP).
They are consulting in 2 stages. This first stage covers high level principles, key proposals and options to improve the way that high needs funding is allocated to local authorities, on the basis of a formula consisting of a number of factors. They would welcome views on:
They are also seeking views on proposed improvements to the funding arrangements and guidance to help local authorities, early years providers, mainstream schools, colleges and other institutions with students aged 16-25 who have SEN and disabilities. The Department says it would welcome views on whether what we are proposing will:
The consultation is open to all interested parties, including parents and children. Anyone interesting in participating should go to the following site:
https://consult.education.gov.uk/funding-policy-unit/high-needs-funding-reform
9th March 2016 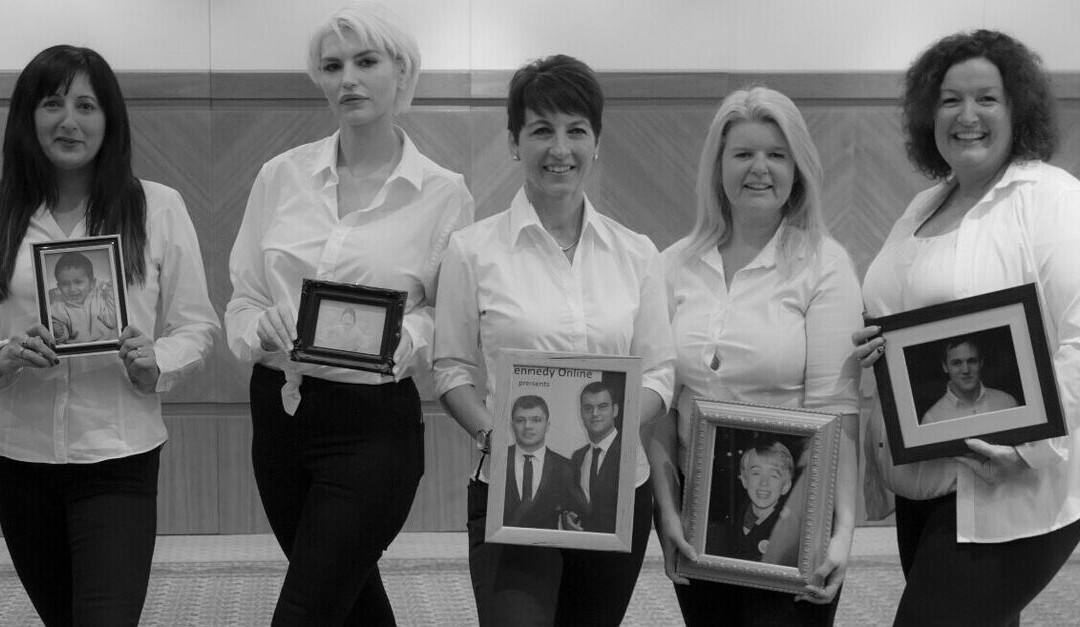 A new video released by leading autism charity Anna Kennedy Online in conjunction with International Women’s Day, is showcasing the lives of five mums living with autism.
Adeptly titled ‘Inspiring Women, Inspiring Change’, the video showcases exclusive interviews, that are honest, emotional and inspiring, with each woman discusses their experiences.
The video celebrates women who have daily family struggles and focus on them as individuals and what they have achieved.

“We wanted to create a video that focuses on these professional achievements, and show how autism and their children have changed and inspired their lives. These women inspire me everyday, and I wanted to transfer this inspiration to other people.” – Anna Kennedy OBE, Founder of Anna Kennedy Online discusses why she created the video.
The content in the video, which was filmed at the Amba Hotel, London, offers fresh and new content. This includes a world exclusive from music artist Tiger Lilly, who wrote the song ‘Woman’ specifically for the video and charity.
“I have so much respect and admiration for the ‘Anna Kennedy Online charity’ so it was an honour to write a song for this very special video which encompasses the essence of womanhood and their strength throughout our history.” – Tiger Lilly discussing working with the charity.

To celebrate International Women’s Day and the success of this video, on 11th March, Hardrock Café, London will be hosting a Live Women in Music event. 10% of ticket sales will be donated to Anna Kennedy Online.
The International Women’s Day video is a fitting tribute to the charity and what women are truly capable of. Pledge your support to women all over the world living with autism by tweeting @AnnaKennedy1

“Our video is helping to spread an honest message about living with autism. It is allowing us to expand out outreach, raise awareness and continue to support more and more families on a global scale.” – Anna Kennedy OBE concludes.