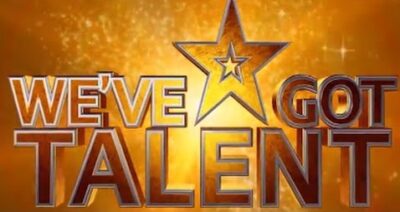 We are proud to share highlights of Autism’s Got Talent, which took place on 12th May 2018 at the Mermaid Theatre in London, please watch below the amazing talents that have been captured and how every performer has made history!

Thank you to Options Autism and Green Board Games UK for being our official sponsors, together we made the event a success and created some incredible opportunities. 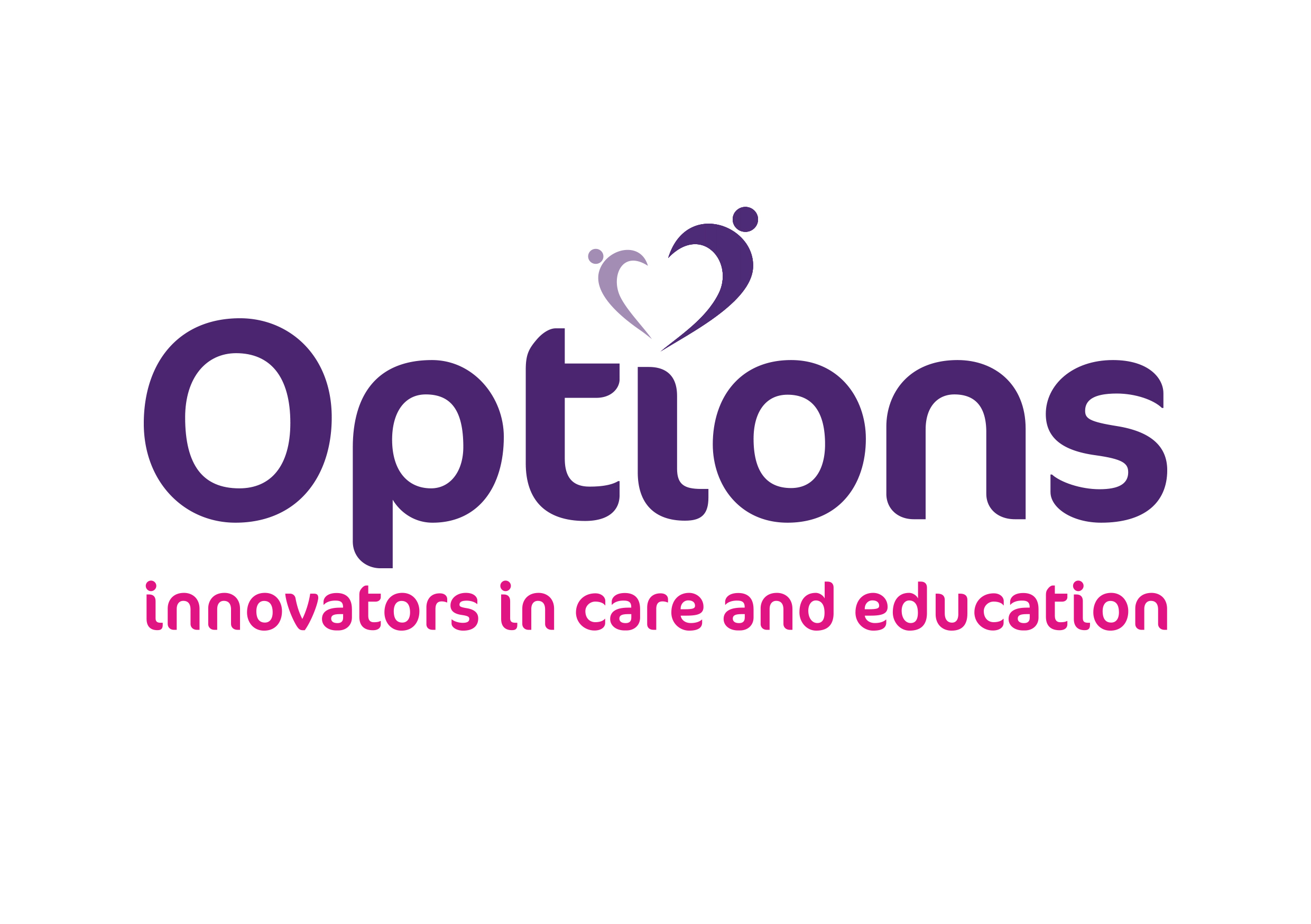 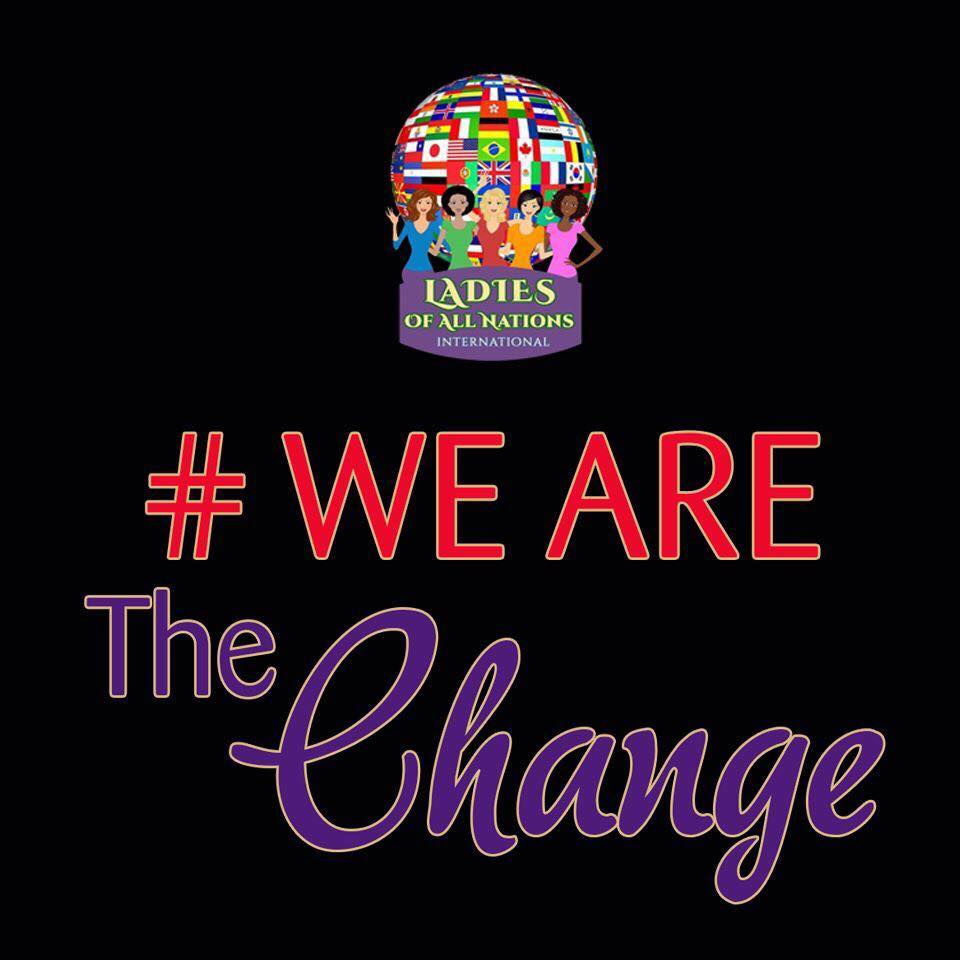 The major aim being to promote diversity and inclusiveness among people from all walks of lives from all Backgrounds, Cultures and Nationalities.

Ladies Of All Nations International is a clear demonstration that ladies of this world of all diversities unite to make huge positive changes, to improve lives, encourage one another, learn from each other and achieve much more.

Anna Kennedy OBE is honoured to be asked to be part of the Ladies of all Nations International group as a committee member to raise acceptance and awareness globally about autism. Click here for more details 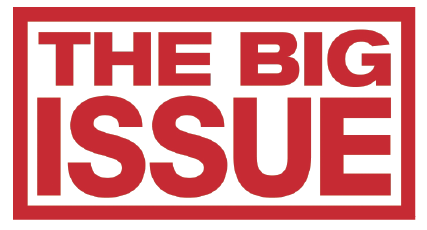 A new study has found severe links between autism and homelessness

It has long been suggested, based on anecdotal evidence and small studies, that people with autism may be more at risk of becoming homeless. There have also been suggestions that homeless autistic people find it harder to reach support.

Now, the first ever significant peer-reviewed study into autism and homelessness supports that evidence, finding that autistic people face an elevated risk of becoming homeless.

Research conducted by Alasdair Churchard, Morag Ryder and William Mandy from UCL, alongside Andrew Greenhill from Kensington and Chelsea Learning Disability Service, was published this week in the journal Autism.

“If autistic difficulties are common among homeless populations, then this has important implications”

The research found strong evidence suggesting that autistic adults are over-represented among the homeless population. It found that 12.3 per cent of the 106 rough sleepers that were screened “showed strong signs of autistic traits that would be consistent with an autism diagnosis.” This is a much higher proportion than the one per cent of people diagnosed with an autism spectrum disorder in the general population (though the researchers stress it is not clear that this 12 per cent would all be diagnosed, their screening suggested they could be).

“If autistic difficulties are common among homeless populations, then this has important implications,” the researchers said.

Because among more than 5,000 people sleeping rough in the UK, 300,000 people in hostels, temporary shelters or unsuitable or overcrowded accommodation and countless more classed as hidden homeless, there are likely to be a “considerable number of homeless autistic adults who are not having their needs met and who are in an extremely vulnerable position.”

Alasdair Churchard said: “It is well known that life for homeless people is extremely mentally and physically hard, and those who are autistic are likely to have additional vulnerabilities which would only make their lives more difficult.” 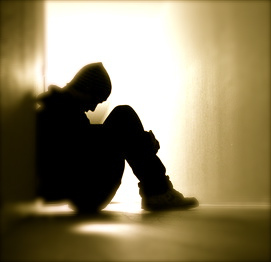 “Homelessness of autistic people needs to be addressed on every level”

Responding to the new research, autism awareness campaigner Anna Kennedy OBE told The Big Issue: “As a parent of two young men on the autistic spectrum this is heartbreaking. There is no excuse for leaving so many vulnerable members of society with very little or no support.

“Homelessness of autistic people needs to be addressed on every level – from inadequate employment to insufficient services. Everyone deserves a safe place to live and autistic adults are no different.” 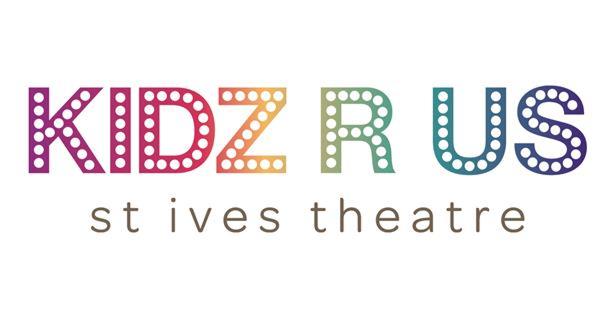 The names of the performers for AGT Roadshow are…drumroll…. 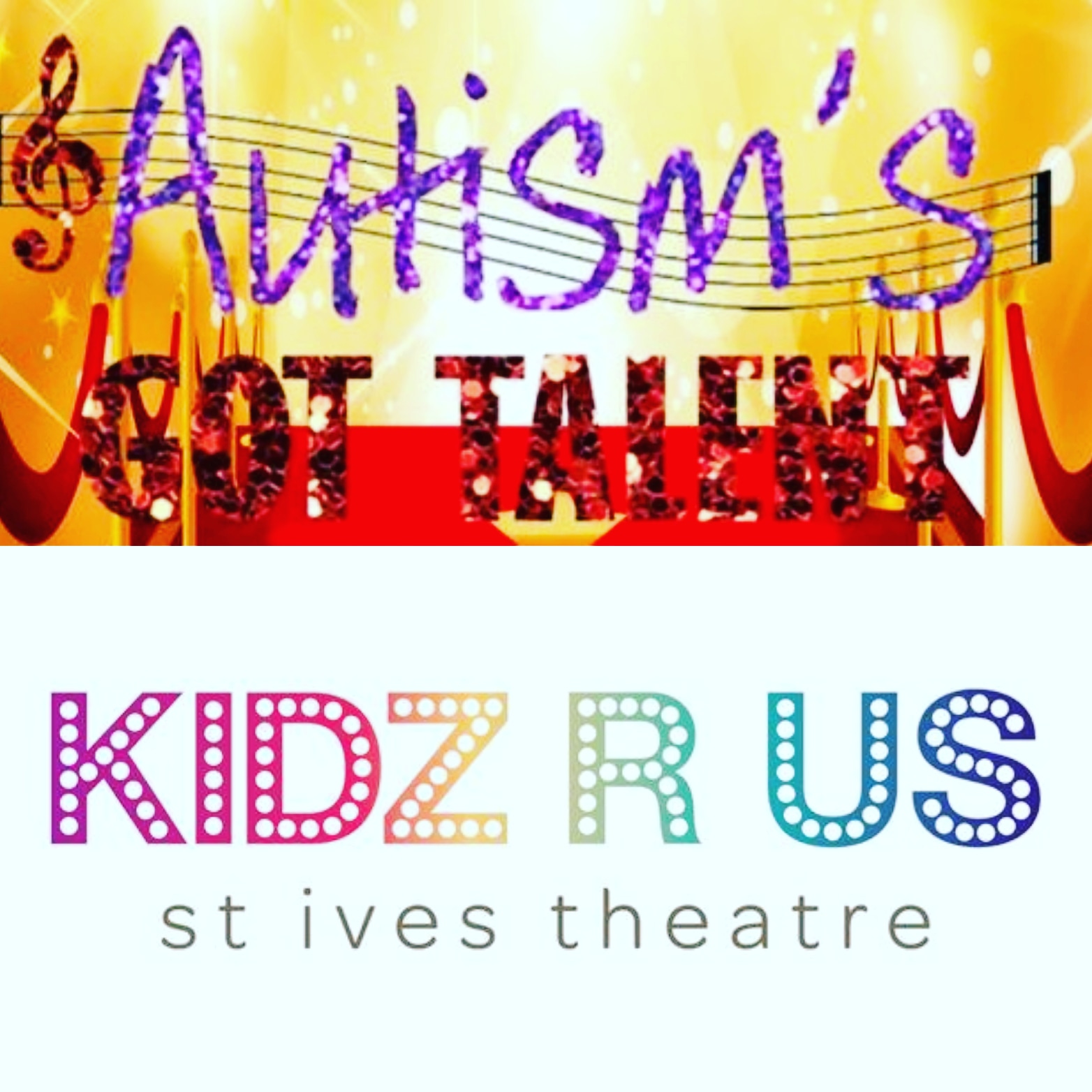 For further information please email lisa.robins@annakennedyonline.com  or contact the office on 01895 540187 between 9.30am until 2.30 pm Monday to Friday 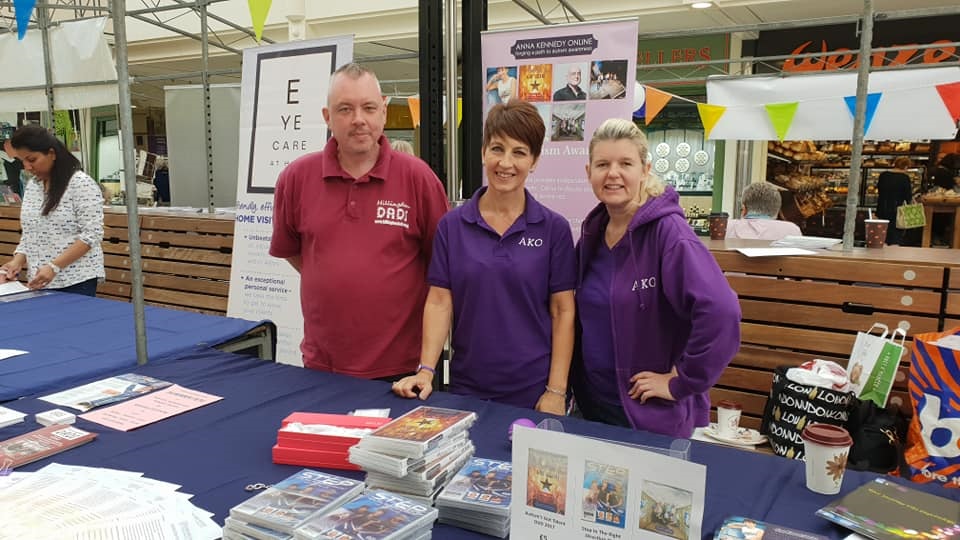 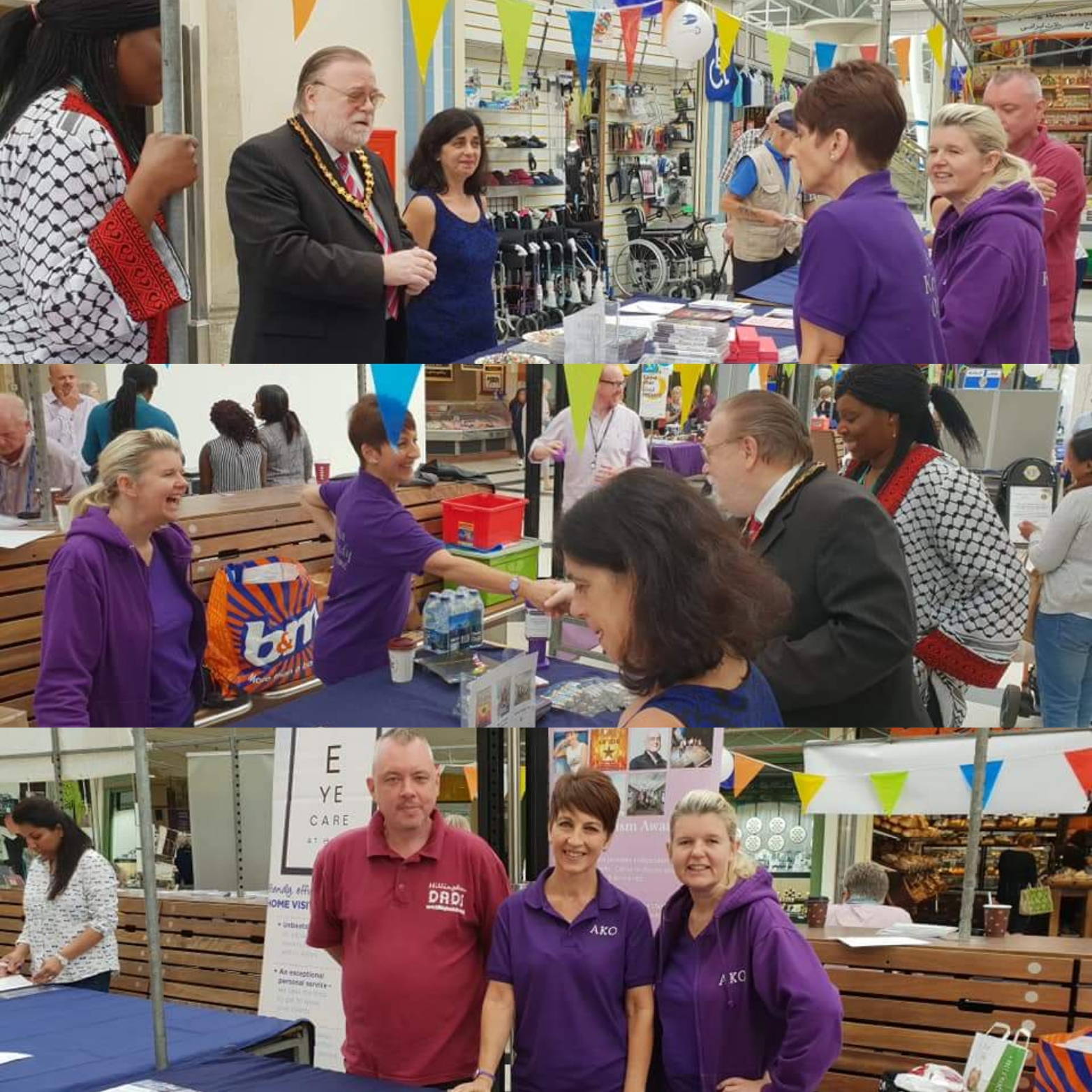 Hillingdon Council once again hosted its annual Carers’ Fair in partnership with Hillingdon Carers and the Pavilions shopping centre, to encourage carers to come forward for advice and support.

The event will mark Carers Week (11 to 17 June) and was held at the Pavilions shopping centre in Uxbridge.

Many Hillingdon residents look after a loved one but not realise that they are classed as an unpaid carer, so the event was a chance to find out more about support on offer.

“If you look after a friend, loved one or family member who couldn’t cope without you, then you could be an unpaid carer. “Last year, the fair helped us to identify 67 new carers who didn’t realise that they were eligible for support. The public were encouraged to come along and find out if they were eligible to receive some help and support.”

Anna Kennedy OBE Founder of National Autism Charity AnnaKennedyonline was at the event alongside Kevin Buglar Chairperson from Hillingdon Dads.

The event was open to the public and there was a range of stalls offering support and advice.

Anna spoke to many of the volunteers from various stalls and shared this was a great event where if parents were feeling alone or wanted information on what was available for carers it was readily available.

Anna spoke to Councillor David Yarrow at the Fair who has supported and visited Hillingdon Manor School and West London Community College over the years.

Councillor Harrow was delighted to receive the charity Album Building Bridges which was created by children and adults on the autistic spectrum.