A lesson from my autistic brother’s severe neglect

Around three weeks ago, a story I couldn’t articulate because it was too painful was shared on Sky News. I felt relief that it was no longer my parents and I who had to carry this by ourselves. Sharing our life during 2017 and 2018 was important, not only for us to process what happened, but to ensure that no other family must endure the storm we had to in the future. Autism awareness is not just an awareness on what autism is, but also the unsettling treatment of some autistic people.

I have an autistic older brother with severe learning disabilities. He is a funny, innocent, and a kind soul. Sagar enjoys swimming, nature walks, and loves music – his MP3 player is his most important possession!

For 11 years, since he was 16, my brother lived in a residential home in the tranquil countryside. He had regular home visits. He had a routine. He autism was understood, and most importantly, it was accepted.

Sagar has limited verbal speech, he can communicate if he is hungry or what song he wants to listen, but when he broke his arm, he couldn’t communicate the pain. He loves making people laugh by making “funny faces”, and he loves learning new people’s names.

For 27 years of his life since birth, Sagar never had challenging behaviour to cause concern – he was never destined to be trapped in a mental health unit. However, no autistic person should be, no matter their behaviour. It is not an environment which is autism friendly, it is quite the opposite – and this is a fundamental part of the fight for justice and system change.

He had always been a happy, settled young man. However, a storm hit us, and it hit us hard.  I was only 19 when my brother’s life changed, and I lost out on my youth because of the imperative family input that needed to be provided to save him from a failing system. 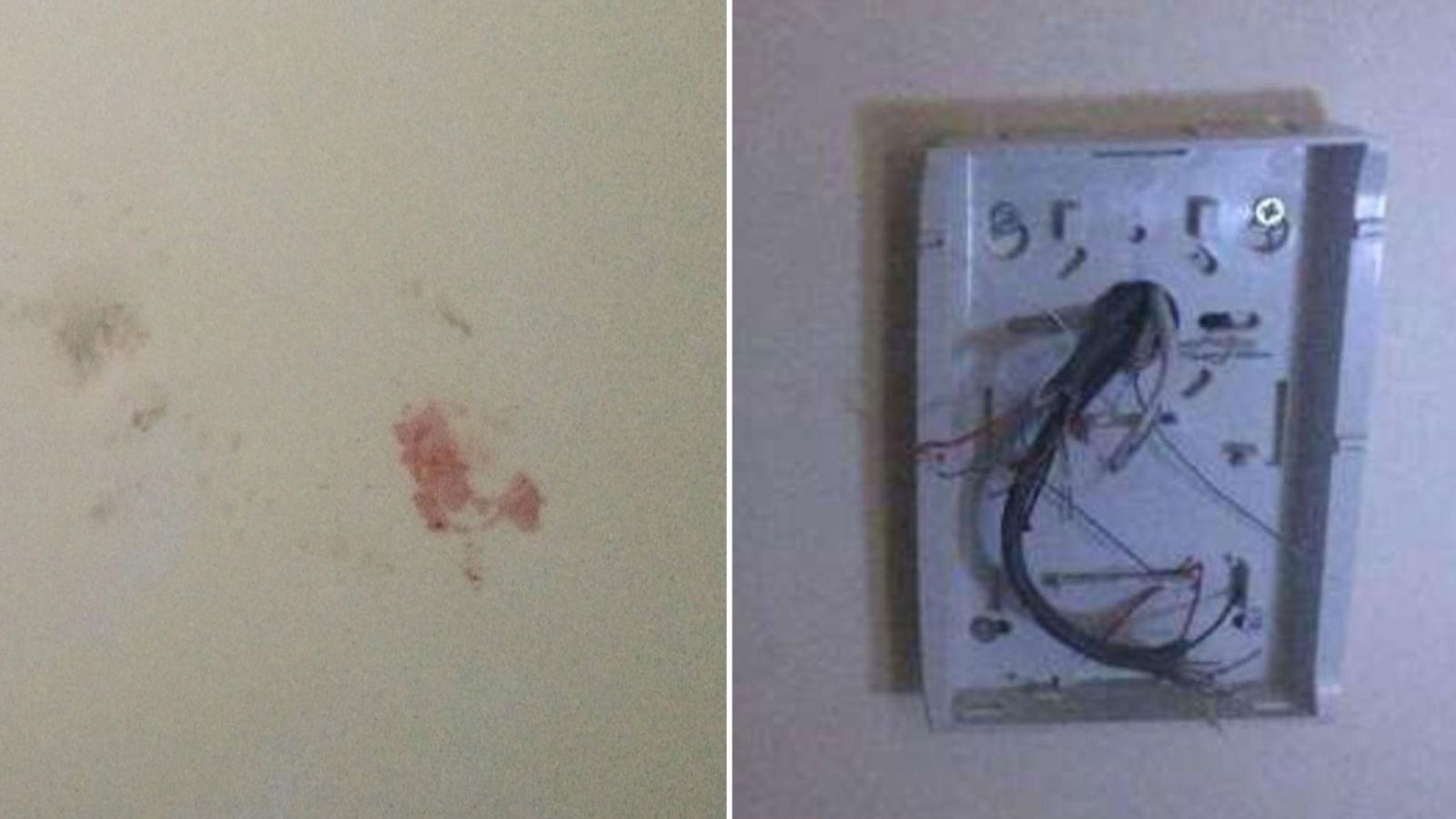 My brother was moved from this residential home he was at for 11 years and moved by Hillingdon to live in Hillingdon in a studio flat without night staff.

The social worker, transition manager, registered manager, and the psychiatrist involved were aware that my brother’s health (mentally and physically) was rapidly declining on a day by day basis for 8 months that he was at this flat.

It is a supported living flat, and he was placed on the first floor which is not even regulated by the CQC.

We expressed that Sagar requires night staff because not only is it a documented requirement, but also that he cannot cognitively understand how to ask for help if it is needed at night as anything could happen.

Sagar could not cope, alongside several medication change from a psychiatrist who did not have his medical history records, did any tests on him, and had limited understanding of his autism, it made Sagar become even more distressed.

He would chew live wires alone at night, not sleep throughout the whole night, self-harm and his life was in danger whilst being alone at night throughout a lot of the danger. As a result, the flat he lived in became too dangerous, and with no other placement readily available, my brother was trapped in a Mental Health Unit for over one year.

Ironically, he is back in the countryside and on the same medication he was on prior to all of this starting, meaning this whole incident led to a 360 point where we landed exactly where we were around 3 years ago, but my sweet brother is just traumatised beyond measure.

Some parts of the gruelling neglect were covered on Sky News titled “Autistic Man’s ‘cry for help’ living in blood and faeces stained flat”, and it gives an insight to the 20 months my parents and I, but most importantly Sagar, lived through. Click here to read details.

I would like to take this opportunity on Anna Kennedy’s wonderful charity website to highlight the importance of autism understanding from my first-hand experience from the scandal my brother went through.

The fight is not only limited to getting justice for my brother and accountability for the staff members actively involved in this neglect. It is also about the unjust broken system designed for autistic people.

There needs to be a culture shift in staff ego, family’s input needs to be considered as paramount importance and an autistic person should be considered individually, not collectively as a statistic from the council’s perception.

Currently, there are thousands of autistic people locked in a Mental Health Unit. Statistics show hundreds of admissions could have been avoided, and hundreds are ready for discharge. We need to do better as society living in the 21st century.  This can only happen through continuing the fight for autism awareness and acceptance.

However, this is not a win, not just yet.  History has shown that the NHS, Hillingdon Council and several other councils have been involved in scandals before – there needs to be more than promises. I hope in 2020 we continue to see the rise of autism awareness and acceptance, and the unfolding of unsettling stories which are not lost in the media or kept hidden, because autistic people deserve much better than what they have been offered so far.