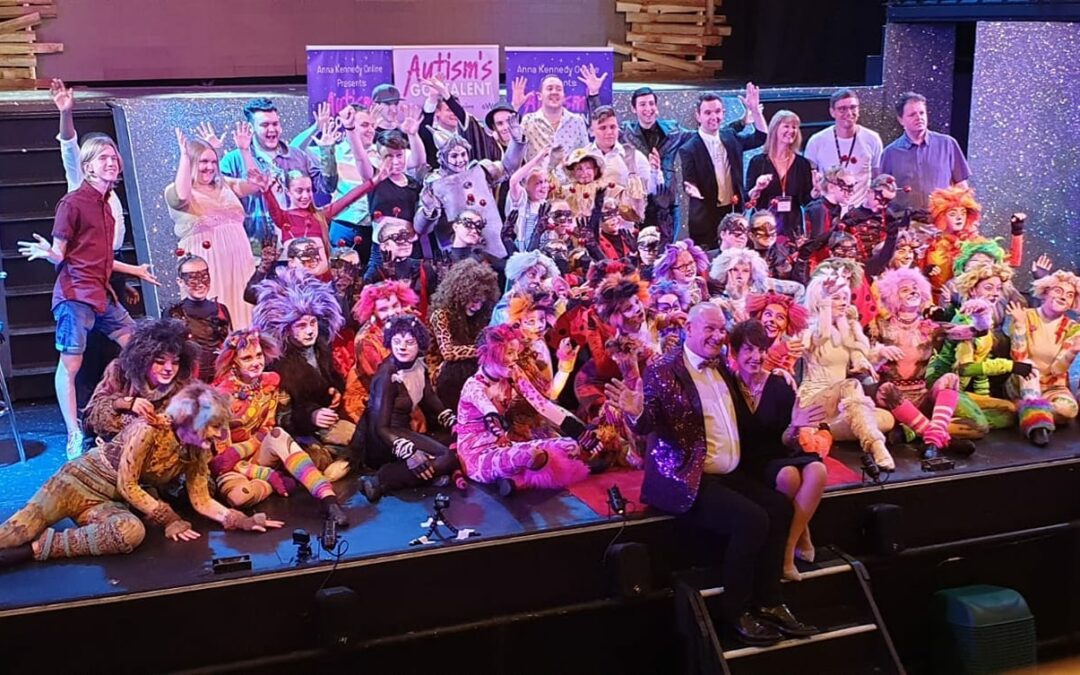 KATIE Price supported son Harvey as he performed on stage in Autism’s Got Talent on Saturday.

His mum watched him shine as the 16-year old made his stage debut with a keyboard performance.

Harvey has been playing the keyboard since the age of four and was inspired to audition after watching Autism’s Got Talent earlier this year at The Mermaid Theatre in London.

Autism’s Got Talent was created by Anna Kennedy OBE, Autism Ambassador for Options Autism, who provide care and education to children, young people and adults with autism.
Harvey is the child of former glamour model Katie and footballer Dwight Yorke.
He has made numerous telly appearances, before becoming the subject of vile social media posts that he and his mum are now trying to make a criminal offence.
Harvey had an Instagram account that had an impressive 102k followers – but it landed Katie in hot water with fans after he was the subject of cruel trolling.
The 16-year-old was hounded online following a drawing he shared of his mum on the Gatwick Express.
But it sparked a huge debate, as people hurled abuse at the youngster and slammed his mum.His Instagram account has since been deleted.
In January, it was revealed that Parliament backed Katie’s efforts in criminalising online hate.
Source: https://www.thesun.co.uk/tvandshowbiz/9405565/katie-price-son-harvey-autisms-got-talent/
Share:
This website uses cookies to improve your experience. We'll assume you're ok with this, but you can opt-out if you wish.Accept Reject Read More
Privacy & Cookies Policy
Necessary Always Enabled
Accessibility
cancel accessibility
Accessibility Statement
Provided by: