Our guest on “All things Autism” Radio was Aston Avery 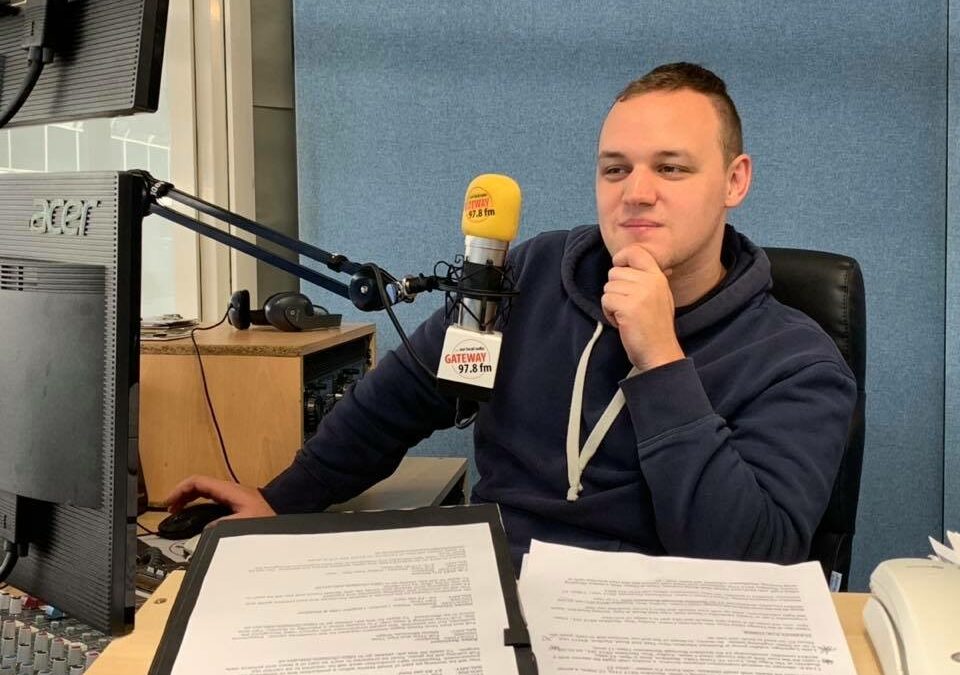 Our guest on “All things Autism” Radio was Aston Avery

Anna Kennedy’s guest on ‘All things Autism’ was Aston Avery, please click here to listen to these amazing shows!

Diagnosed with autism at two and a half, his family were told there was a strong possibility that he would be taken into residential care for his adverse behaviours. It was also suggested that Aston would be a selective mute.

His behaviour was so extreme that the family were confined to the house. At four and a half Aston underwent the first of numerous operations for bowel problems and was schooled for long periods of time at Guys Hospital in London. He was later diagnosed with a condition called entero-colitis a form of Crohn’s disease. Aston suffered with another condition called pica which meant he would eat and digest inedible objects.

Aston was to suffer further problems, the first stimulant sent Aston into anaphylaxis shock, and he became extremely poorly. The doctors decided to attempt other medications, but unfortunately, he had the same extreme reaction. Aston was to be diagnosed with Anaphylaxis to many medications. This meant that the tube was inserted through his tummy into the bowel every 48 hours and connected to a saline bag.

Due to the severity of the anaphylaxis Aston must always carry an epi-pen. A slight infection will require a hospital visit to find medication that will not affect his health. At eleven and a half Aston had to undergo a full colostomy bag for his bowel disease.

Aston has despite all this managed to achieve ISTD grades in Dance and Drama. He loves to sing; he is what you would call an all-round entertainer! Aston went on to pass his level one in sign language and to enrol with support on a mainstream performing arts course where he passed his B-Tec first at a merit and a pass in a National Diploma for performing arts. 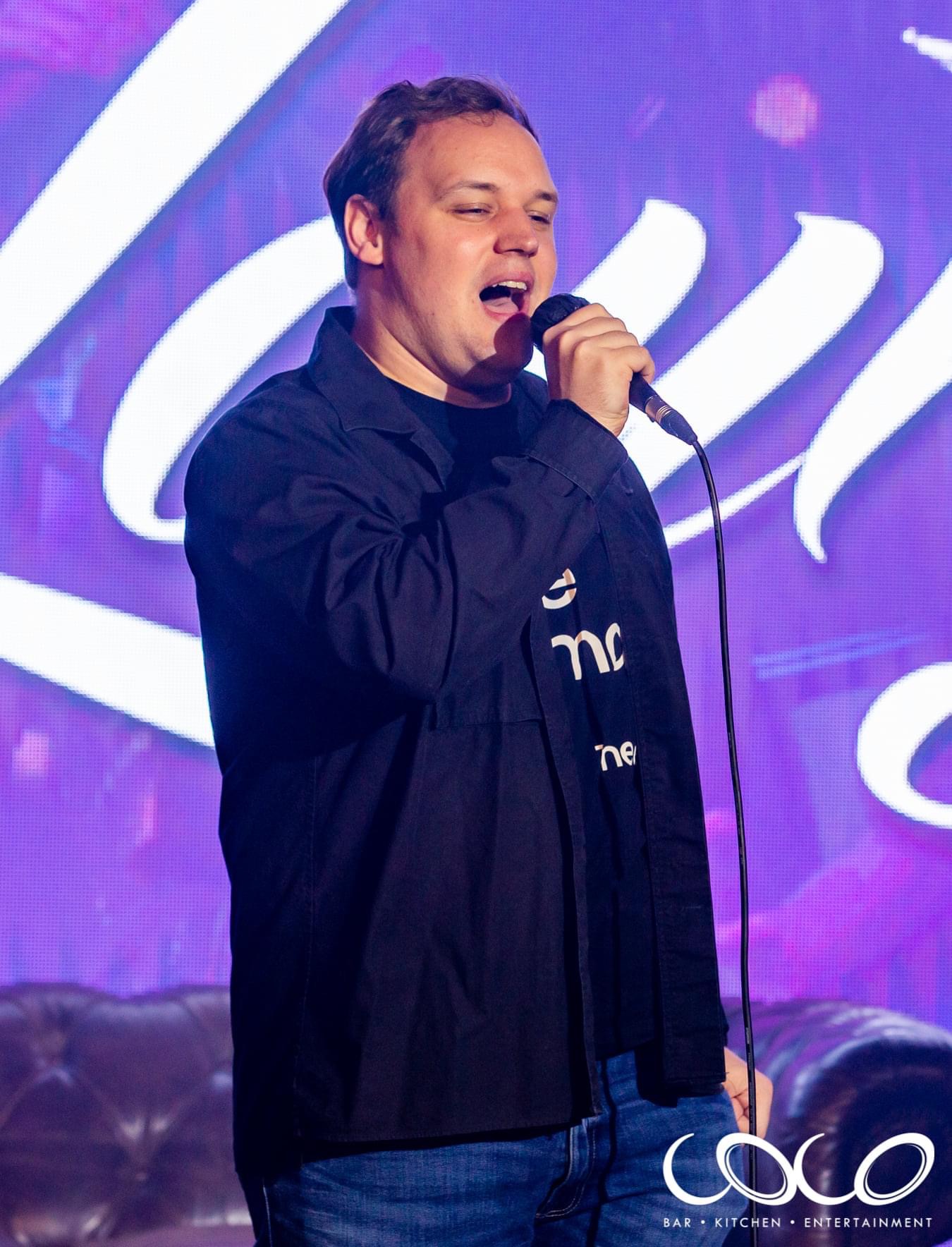 Aston won the 2012 Pride of Essex award for overcoming adversity and from there has begun to blossom as a disc jockey. He has assisted in DJ roles for numerous charity events raising in excess of £80,000.00.

He will tell you himself he has been so fortunate to meet such lovely people along his journey. He volunteers daily for a local radio station where he now has his own daily radio show.

He was lucky enough to be awarded the Princess Diana award in 2015 for his volunteering which has shown just how far he has come. Going onto win The National Diversity award for Positive Role Model with a disability in 2016.

Since his performance at Autisms Got Talent in 2015 his life has taken a dramatic turn for the better, he has grown in both self-esteem and in confidence.

He was granted a scholarship through AKO and pineapple to attend a yearlong course at Pineapple performing arts.

The change in Aston has been overwhelming; he is much happier and so accepting of his autism.

The honour of becoming an ambassador for a charity so close to his heart is by far up there with his greatest achievements. Aston has also with the help of his parents formed Teamaveryessex where he uses his fundraising skills to gift back to the local community.

He assists other charities in raising funds and with Astons pamper project to date they have gifted pamper packages to more than fifty local heroes. He takes a short film not groups and schools called This Is Me, helping to raise autism acceptance. Somehow, he still finds the time to keep active and dances 6 days per week.

His connection with AKO and the team means he can say “My name is Aston Avery; I AM AUTISTIC & I AM PROUD”!!

Share this:
NewsOur guest on “All things Autism” Radio was Aston Avery