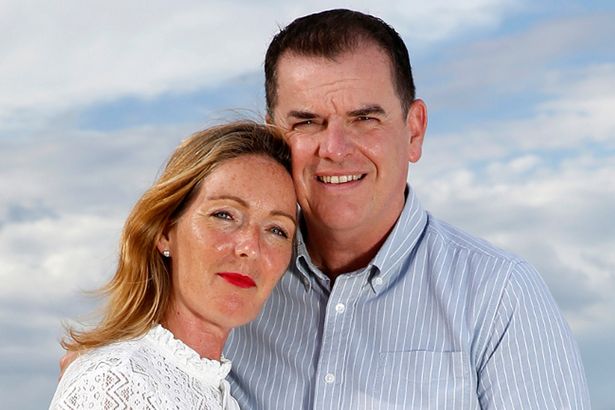 Our Ambassador Paula McGowan who has campaigned tirelessly after her son Oliver’s tragic death has been commended by the Queen and awarded an OBE in the Queen’s Birthday Honours List 2021, for her services to people with autism and learning disabilities.

Paula’s son Oliver McGowan died at the age of 18 at Southmead Hospital, and a report released last year eventually confirmed that his death was “potentially avoidable”. His parents have spent years trying to hold health authorities to account and working to prevent other families from having to endure the same loss. He died in November 2016 after doctors administered him anti-psychotic drugs, despite clear instruction that they should not give this, due to his intolerance. Oliver, had mild autism, epilepsy and learning difficulties.

Paula shared “I’m just Oliver’s voice. “It’s an honour and a privilege to accept this on his behalf, and for people who have learning disabilities and autism. It’s them who have won this award – I wouldn’t be doing this work if not for the death of Oliver.” She said she hoped the training would continue Oliver’s “legacy”, and the aim is to roll it out more widely in future.

Paula, who now lives in Australia, has been working with NHS England to develop mandatory training for health and social care practitioners.

Named the Oliver McGowan Mandatory Training in Learning Disability and Autism, it is designed to give doctors, nurses, allied healthcare professionals and social care staff a better understanding of how to care for people with autism and learning disabilities. NHS England is currently running the pilot scheme and it will eventually be rolled out nationally.

Anna Kennedy OBE shared: “We are so proud of Paula at the charity on hearing that she received an OBE. This recognition is ‘bitter sweet’ in a heartbeat Paula would love to have her lovely son Oliver back. Let’s hope with all Paula’s hard work with the NHS and the roll out of training that no other family experiences such a tragedy”.