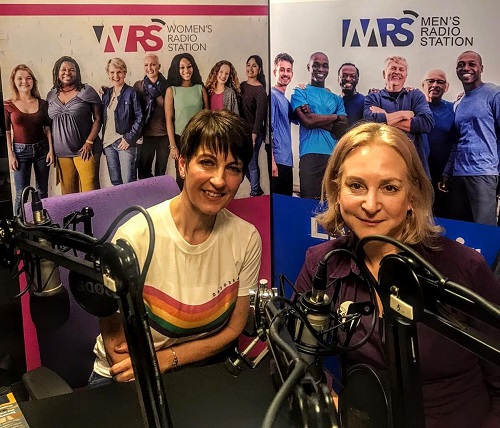 Listeners to the respected Anna Kennedy Women’s Radio station heard Ali Golding, CEO of #MovementWorks explain the huge benefit that movement and dance can have for individuals on the autistic spectrum. – not only physically, socially and emotionally but – through the charity’s scientifically backed programmes – can also improve brain function, including speech and language and global learning on ‘All things Autism’ 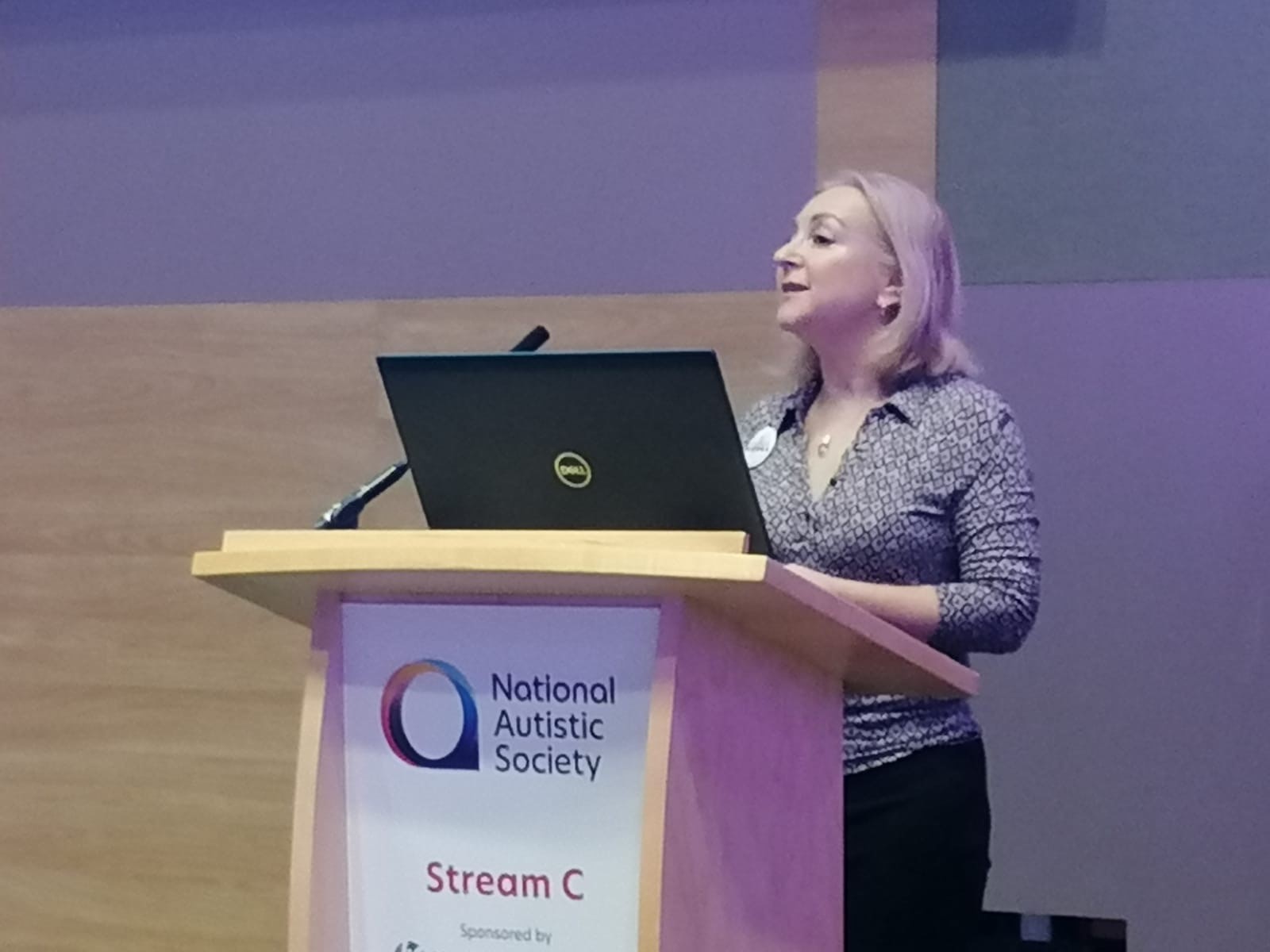 Anna asked Ali about outcomes. “Due to the way our sessions are structured and delivered – harnessing the power of movement and music to bring the whole brain to attention – we have seen previously non-verbal children speaking for the first time and parents noticing their children engaging in school and social activities that they were formerly not able to manage”.

“I can attribute this course to Connor’s behaviour turning a complete 360… it’s been absolutely life changing” Lucy Callaghan (Mother of student).

To illustrate the difference MovementWorks can make and the benefits of our sessions, please watch this short clip: https://www.movementworks.org/donations-fundraising/

Ali Golding, who was joined on air by chair of the charity, Bryher Scudamore, said, “We have been running our ‘Action for Autism’ project supported by The London Mayor and Greenwich Leisure Ltd in Lambeth and by BBC Children in Need in Lewisham and Wandsworth.  MovementWorks was proud to celebrate at London’s Guildhall the recognition of our work with Children and Young People.

The London Sport Awards is the largest celebration of community grass-root physical activity and sport.

This year the London Sport Awards received 284 nominations and only 29 were shortlisted for the various categories.

The next MovementWorks Autism training workshop is scheduled for July 18th and 19th. Lead together with Ms Lara, Founder of Autism Movement Therapy the two have presented research at the worldwide Movement and Cognition Conference at HARVARD University. 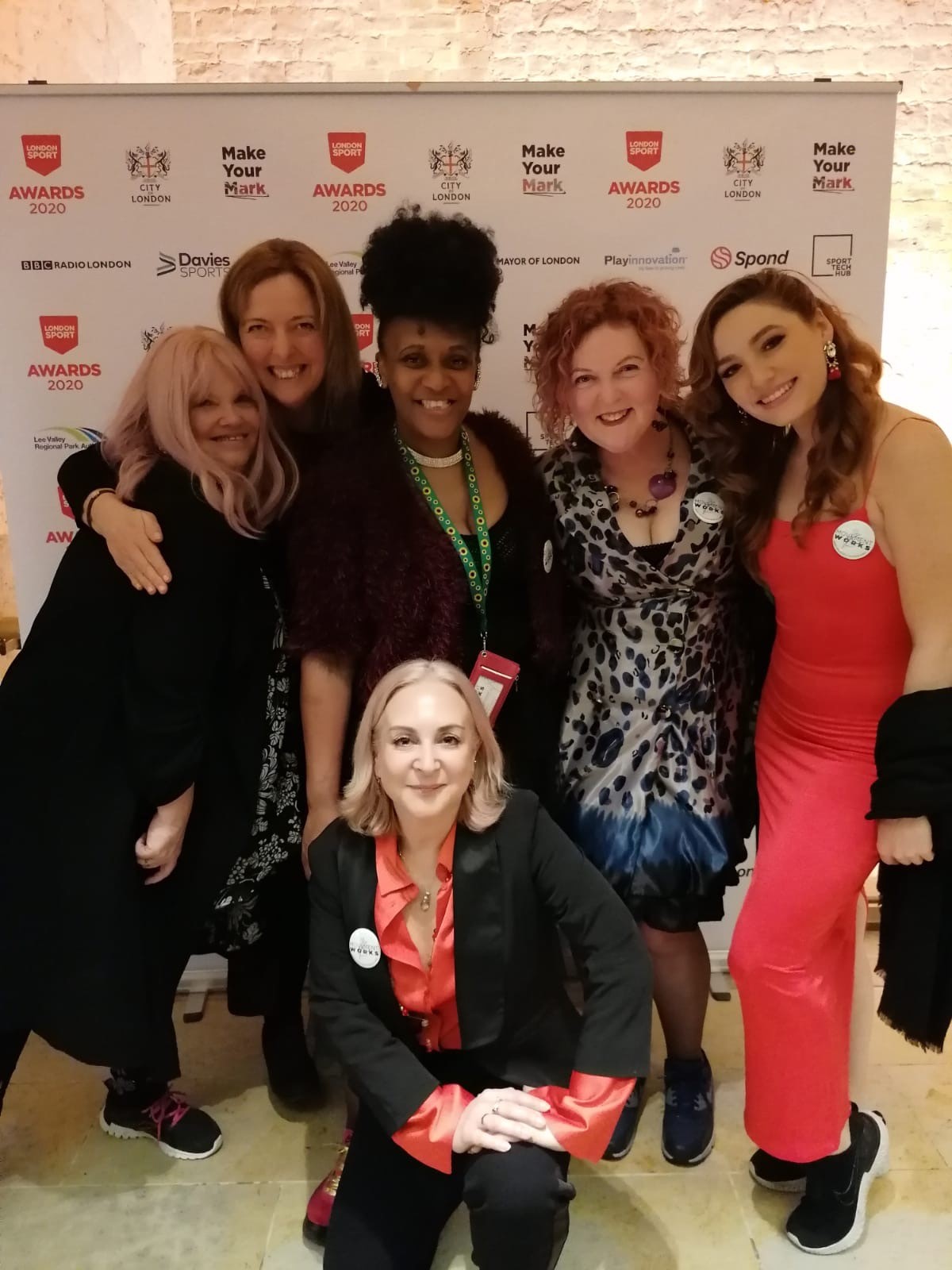 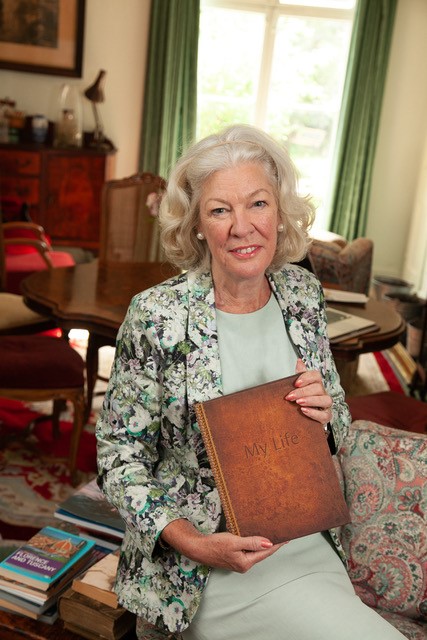 Anna Kennedy was also interested in Bryher Scudamore’s background. Bryher talked about her 25 year long career at the BBC during which she was Editor of BBC One’s most popular factual programme, ‘That’s Life!’ and Editor-in-Chief of BBC Online and how her beloved mother’s untimely death had inspired her to start a business for the first time in her life at the age of 60.

She explained, “Autodotbiography makes it easy for anyone, no matter how good, or bad, at writing to create a beautifully written and lavishly illustrated hardback book of their life story for their family. I passionately believe that everyone has a story to share with their family and there is no better time to write it.” www.autodotbiography.com

“As chair of MovementWorks I have learned how our programmes can help children make dramatic improvements in their learning.”

For more information on the programmes or training workshops go to: http://www.movementworks.org

Ali Golding, MSc, Post Grad Cert SEN, FRSA, specialist dance educator, dance scientist Founder, Managing and Creative Director of MovementWorks® has pioneered inclusive movement programmes that focus on child development and whole-body learning. Her work is scientifically rigorous and has been presented at Harvard and Tel Aviv Universities to the world’s leading movement scientists. You can view her TED talk ‘Why Movement Works For Learning’ https://www.youtube.com/watch?v=nlZsG0HyfTI

Ms Golding’s research focus is on dance and cognition with a particular interest in early years and special education. https://www.movementworks.org/research/

The work has been cited in the All-Party Parliamentary Report on the Arts Health and Well Being and recognised by The Royal Society of Arts as a project having “real world impact”. Ms Golding has contributed editorials to Dance UK Magazine, Early Arts UK & Project Oracle.

MovementWorks® has been featured at The National Autism Shows and The Times Educational (TES) SEN Show. Additionally, the research has been presented at The British College of Occupational Therapists, The British Association of Art Therapies, Plymouth University Autism Therapies Conference, The National Autistic Society International Congress, The Expressive Arts Summit, New York University, Traditional Therapies and Expressive Modalities in association with Adelphi University in Asia.

MovementWorks is a registered charity. Number 1176176