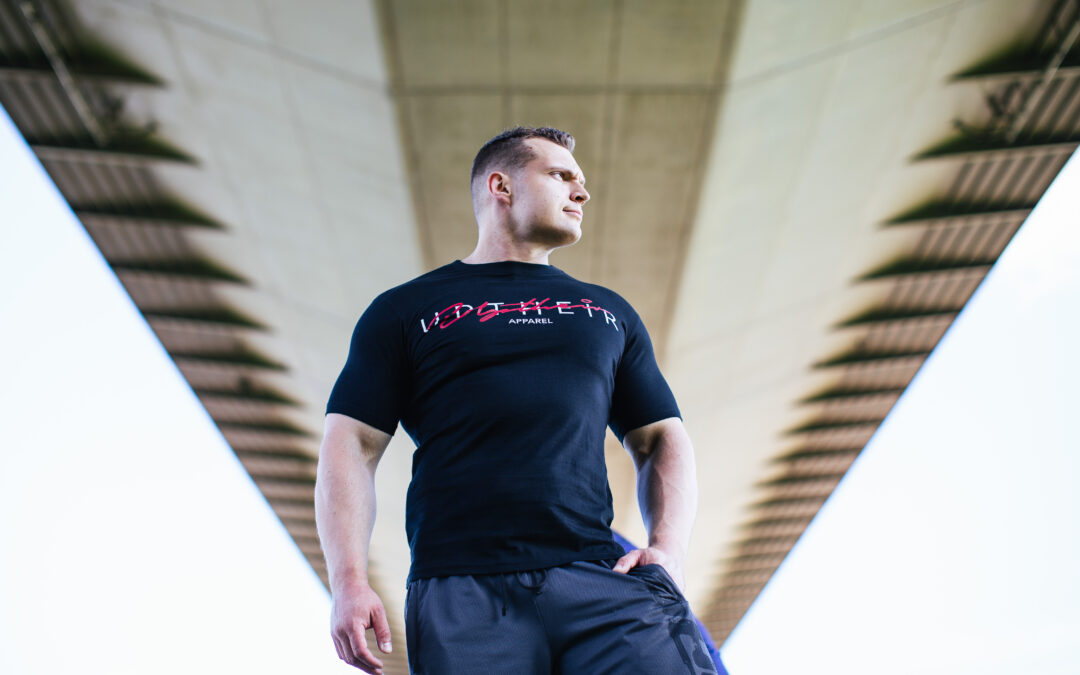 This week on Women’s Radio Station, Ben Pearson, CEO of BigClothing4U and creator of Uptheir, talks to Anna Kennedy about all things Autism as a serial entrepreneur. ‘All things Autism” will be aired at 1pm and 1am every day this week.  Please see www.womensradiostation.com

Ben spoke to Anna to share his story from the very beginning to becoming a successful young entrepreneur, all in the name of raising awareness and the bar for inclusivity. BigClothing4U and Uptheir have fulfilled their vision of supplying comfortable and stylish designs, regardless of your size, and our interview with Ben digs deep into how these businesses came about.

Ben’s mission is to raise awareness and get rid of some of the common misconceptions surrounding autism. He explained how often someone getting angry or frustrated results in them being misjudged or suggests that the individual is trying to be difficult, which, often than not, is not the case.

A little understanding and empathy can make situations like this easier to overcome. When speaking about autism in children, Ben voiced that people often think that children with autism can’t learn or don’t want to make friends and interact with others, and even that autism can be caused by bad parenting, neither of which is true.

Ben has always had a mind for business, which resulted in the launch of BigClothing4U, and later his own brand Uptheir.

The idea for BigClothing4U came from Ben’s personal journey. He expressed that when his weight reached 30 stone, he often struggled to find affordable and fashionable clothes that provided a great fit.

After feeling penalised for having autism, he was not prepared to receive the same treatment for being overweight. As a result, BigClothing4U was created to provide value, help people and give back. 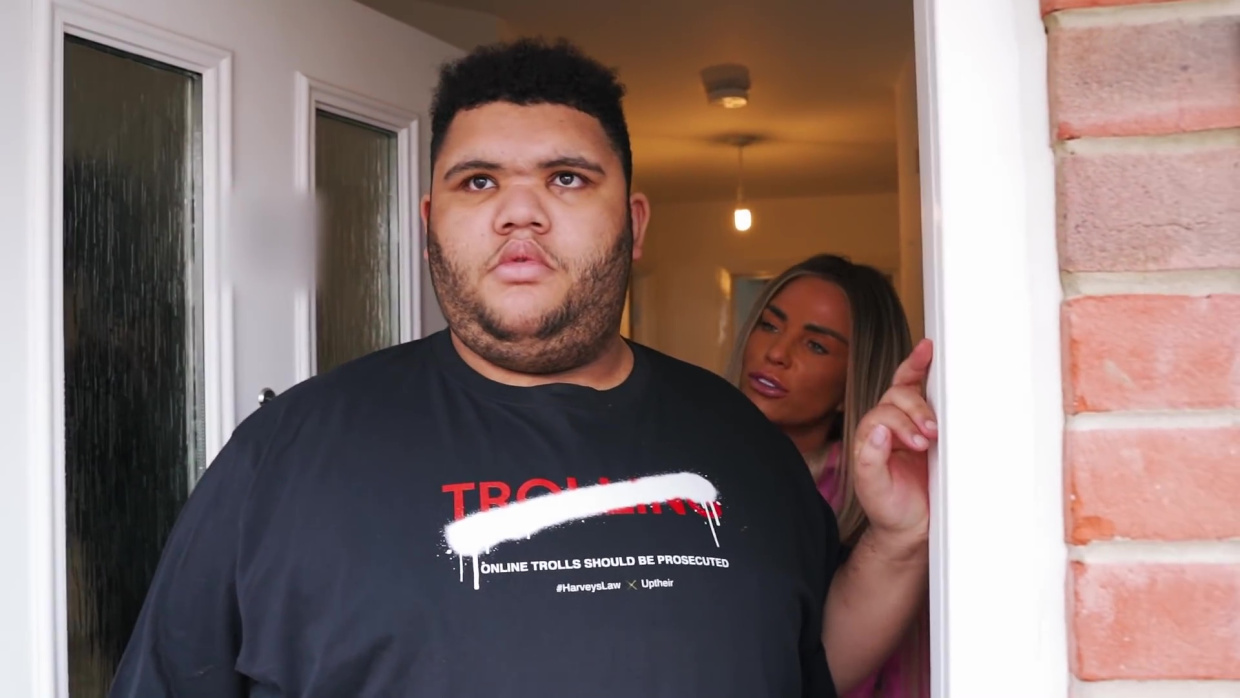 From realising the BigClothing4U dream and seeing it through to fruition, came the vision for Uptheir.

Ben told Anna that the name for the brand came simply from the need to say ‘Uptheir’s’ to the naysayers and inspire people to be truly themselves.

Ben wanted to create a brand that represents everyone, making people feel empowered and giving back to charities and causes close to his heart, such as Anna Kennedy Online, Amy Winehouse Foundation, and creating a Harvey’s Law collection with Harvey Price to combat online bullying.

As an added way of giving back, BigClothing4U has recently added donation feature at the checkout on their site, making it incredibly easy to get involved and donate to Anna Kennedy Online. Plus, you can get 20% off the BigClothing4U collection* when you use discount code ANNAKENNEDY20 at checkout.

Tune in to hear Ben’s interview with Anna on Monday 26th April 2021 at 1pm on Women’s Radio Station.