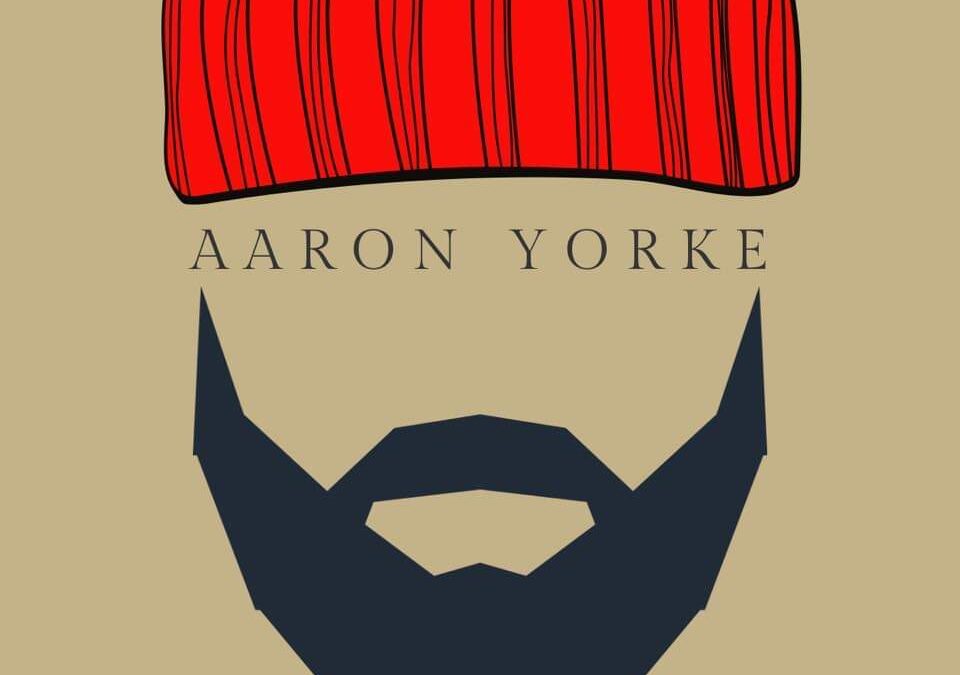 Anna Kennedy’s guest this week on Women’s Radio Station was Aaron Yorke .
‘All things Autism” will be aired at 1pm and 1am every day this week.  Please see www.womensradiostation.com

Aaron shared: My name is Aaron Yorke and I am a singer songwriter from Worcester UK. Here is my bio

Aaron Yorke is an award-winning UK singer songwriter based in Worcester. His music has been compared to Tom Odell and Ed Sheeran, with BBC Radio Live calling him a ‘Songsmith of soaring vocals and sensitively crafted tunes’.

He has established himself as a local artist playing venues in and around the West Midlands, and has supported acts such as Leona Lewis, McFly, and Tom Robinson at the famous Ronnie Scotts.

Other highlights include Aaron being awarded ‘BRMB Best Unplugged Act’ on commercial radio, performing live on BBC Children in Need in Birmingham, headlining the BarFly in Birmingham and also Sound in Leicester Square.

Recently, his song Fireman made it onto the Best of BBC Introducing where he got to perform live at LakeFest on the BBC introducing stage, and in 2020 he achieved Hereford and Worcester BBC introducing artist of the week, with his new EP ‘Storms’.

Looking ahead, Aaron is focusing on his ‘Project 21’ where he will be blogging his new adventure of releasing one song a month for 2021, whilst also performing new material both on social media and at local UK gigs. 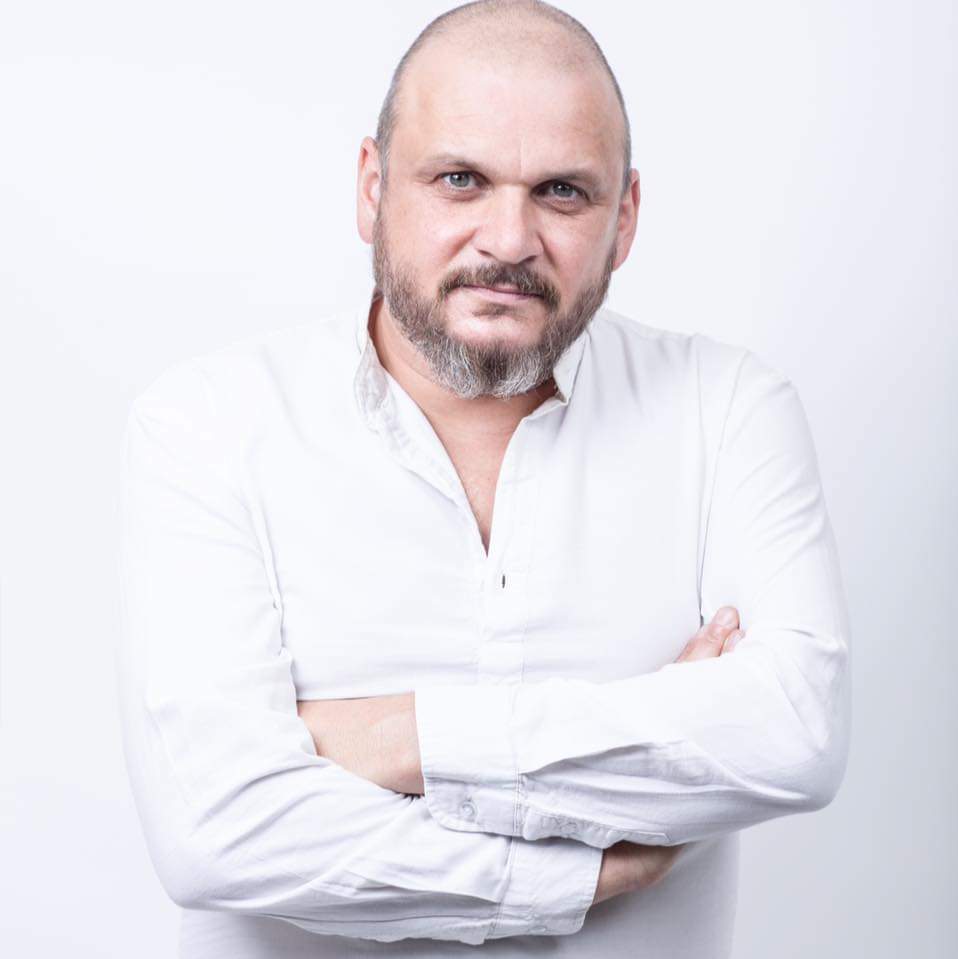 When I am not writing and producing music, my other passion is raising more understanding of autism. I work part time in Birmingham for the Local Authority as an autism advisor and specialist teacher. I also run my own support group for educators and families called ‘Accepting Behaviour’.

Here are the links to my social media if you would like to know more: