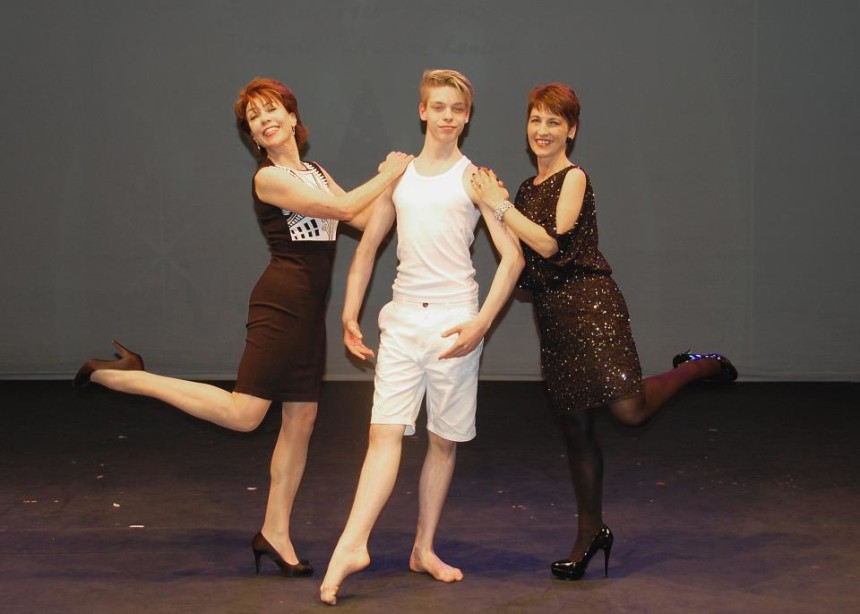 Autism Got Talent acts gave the audience overwhelming performance’s. The audience’s reaction was greeted with deafening applause and at the finale the audience were on their feet dancing.

On Saturday 11th May at the Mermaid Theatre, London, the Autism Charity ‘Anna Kennedy Online’  once again, Supported by Pineapple Arts School, presented ‘Autism’s Got Talent’.

This was once again great event not only for the audience but also those performers coming together to join us on the stage.

We brought together a diverse group of people from across the UK who are all on the Autistic Spectrum to show everyone just how talented they really are. This year we even have a performer coming from Canada Colin Brennan to be with us which shows just how far we are reaching out!

Too often some people in society make the mistake of thinking that anyone with a disability isn’t capable of much……HOLD THE PRESS…….we showed everyone just what all these great people really are capable of and just how good they are at it!!

Talent comes in many forms so, as you would expect from us, we covered many different genres on the night ranging from performers with instruments to singers and dancers. We had some great people who performed not only as soloists but they came together to perform in groups, something we are all too often told is not possible for those on the Autistic Spectrum!

It was a night that opened the eyes of those who previously didn’t realise just what someone on the Autistic Spectrum can be capable of.

This was not just a night to celebrate a small section of people but rather EVERYONE that is on the Spectrum. We wanted people to see the show or hear/read about it from others so they stop and understand just how capable that person they always ignore or walk past really could be. This is about those on the Spectrum actually being counted for.

On the night there was also displays of creative and wonderful artwork for the audience to view in the foyer beforehand.

No event is right without a red carpet so we had one there for all to stop and take your own pictures on!

Everyone was welcome and we did our very best to ensure that the evening was open to all. This is not just a performance for those on the spectrum to appear in but also for those that can to come and join us in the audience to enjoy themselves and also be inspired to start building on their own talent.

This WAS  a proud night with many a laugh and lots of fun was enjoyed by all. 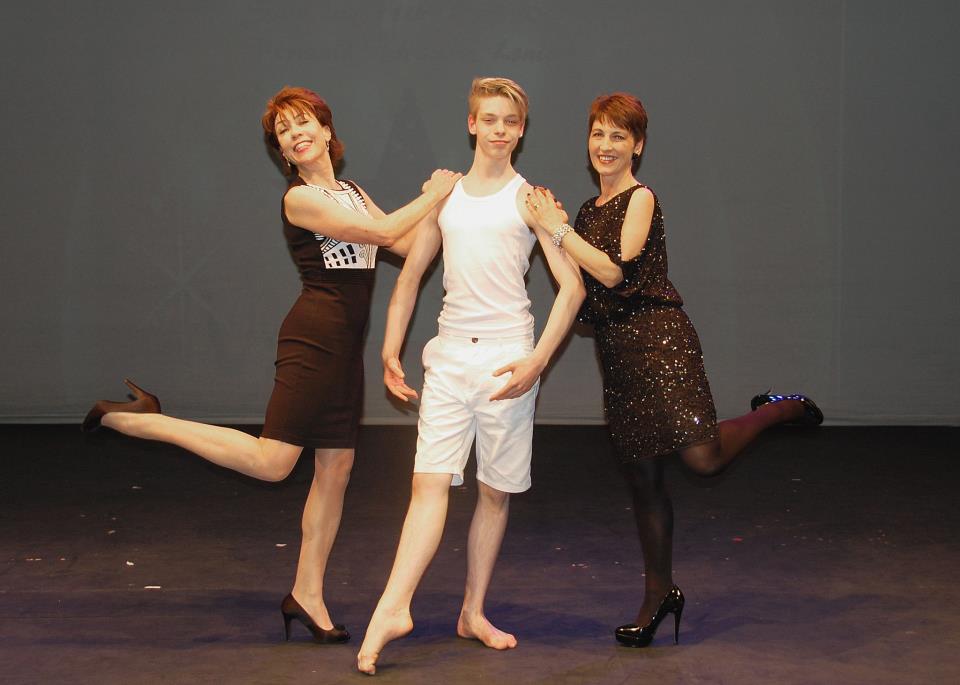 We are now looking for performers for Autism got Talent 2014 please send in your entries to lisa.robins@thevines.org.uk