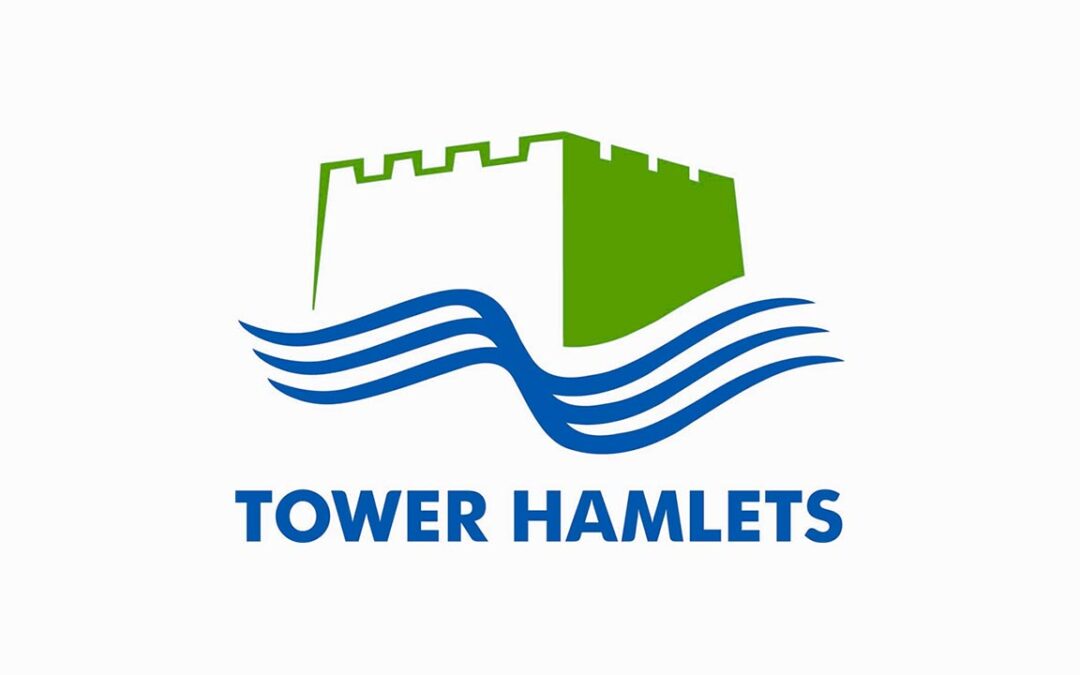 A young boy with autism, and his family, were denied a parking bay outside their house by London Borough of Tower Hamlets, despite him receiving the highest rate of Disability Living Allowance for his mobility, the Local Government and Social Care Ombudsman has found.

After the Ombudsman found the council applied too rigid an approach when considering the family’s application, the council has agreed to create the bay for the family, review its parking bay policy for how it should take hidden disabilities into account and contact those refused a parking bay over the past year and tell them about the changes to its policy.

The boy, who is of primary school age, has a number of physical conditions and severe behavioural problems which mean that, although he is physically capable of walking, he sometimes refuses to walk and uses a wheelchair to get around.

When assessed for a blue badge parking permit, an assessor felt the boy’s needs were among the highest she had seen. Although he did not meet the physical criteria, the council awarded the family a blue badge on appeal.

The family told the council they needed a parking bay outside their house because of his medical conditions. He was unaware of dangers and would run out into the road. His behaviour meant he would have meltdowns and refuse to walk if he could not see the front door of his house when in the car or have a straight route to the car from his house. They also needed to be able to transport his special needs pushchair.

Despite this, the council did not properly consider the boy’s significant additional needs when it decided the family did not meet its criteria for a parking bay.

The Ombudsman’s investigation found the council at fault for not giving the family clear reasons when it initially denied the family a Blue Badge, or why it changed its decision. Had the council done so, the family could have used that information to support their parking bay application.

The Ombudsman also found the council did not consider properly whether to treat the family’s application as one of the exceptions allowed under its parking bay policy or whether it was right to apply the policy rigidly given the family’s circumstances.

“While the council needs to set criteria for considering whether someone is eligible for a parking bay, they should not be applied so rigidly as to deny a space to families such as this who have a very obvious and significant need.

“London Borough of Tower Hamlets has now agreed to create a parking bay for this family, but also amend its policy and write to other people who have been refused a parking bay to tell them of the changes.

“I hope this, and the other actions I have recommended, will ensure people’s applications will be considered more holistically in future.”

The Local Government and Social Care Ombudsman’s role is to remedy injustice and share learning from investigations to help improve public, and adult social care, services. In this case the council has agreed to install a parking bay outside the family’s home, and pay them £1,000 to reflect the significant distress caused by the delay in making this happen.

The Ombudsman has the power to make recommendations to improve processes for the wider public. In this case, the council has agreed to ensure officers are aware of the implications of an award of higher rate mobility Disability Living Allowance and that decisions relating to parking bay applications take into account both the exceptions in its policy and the council’s general discretion.

It will also ensure decision letters on both Blue Badge and parking bay applications contain sufficient information to enable the applicant to clearly understand the reasons for that decision.

The council will also review its parking bay policy, having regard to how it should take into account hidden disabilities. It will then write to those applicants who have been refused a parking bay over the past year and tell them about the changes to its policy.