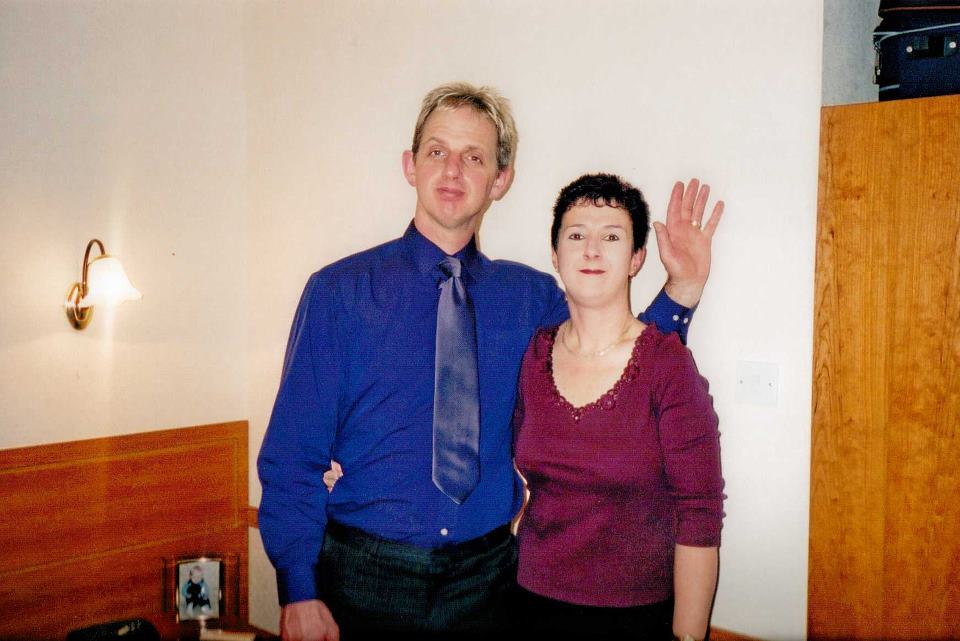 *Note this is from a personal perspective

Being thankful is a term used for many different contexts, it has different meanings, associations and be it personal or professional and it can come from an emotive place deep within someone’s being and soul to take a humble acknowledgment of the foundations laid bare that I had no control of (no person does) but giving it some thought and the time to do so has made be reflect on my early years.

I was born in 1986 and my parents had now knowledge of the word “autism” for it would be many years before the word would be uses, so one must get by the frameworks and current situation in other words my parents not knowing did it hinder? Or through this did it urge them to be me more holistic, creative, and more practical in their approach towards me as a human being? I think it did.

If I would had been diagnosed it would have been of “classic” autism this wasn’t just about milestones speech, language and motor delay were noted – I was also hemiplegic, had visual perceptual disorders, face, object and meaning blindness and well as being meaning deaf and having a language processing disorder some of this partly due to being brain damaged at birth.

I lived (and still due to some degree) in the system of sensing, was tactile kinaesthetic, had pattern, theme and feel language – but my parents saw me as their child, their son and valued member of the family this speaks values not only of one’s character and the wordless observations at the time but the patience and nurture that goes with being a caregiver.

Many adjectives and observations were made the idea that I was deaf and blind, having an attachment disorder these were all perceptions (rightly or wrongly) put upon not only me but my family. The way in which my parents dealt was in a a very holistic and fluid way the expectations they had for me was simple but would later a sturdy foundation to build from “happy”.

Now that is one emotion of many they cared not for existential things, materials or hierarchy or work or education because that was something I would do on my terms, they offered the values of autonomy, the healthiness of failure as a normal part of life and the sanctity of self-exploration.

As I have grown, I have valued their company, their need for boundaries, direction and care which has built up a mutual respect but not tipping into areas of blurriness of misinformation, but all our cards are held to each other we know where we stand.

The greatest gift that many are denied from their parents and caregivers (at many times through no fault of their own – just repetition of generational patterns) is the ability to grow into one’s own connected self this is something I hold dear and treasure.