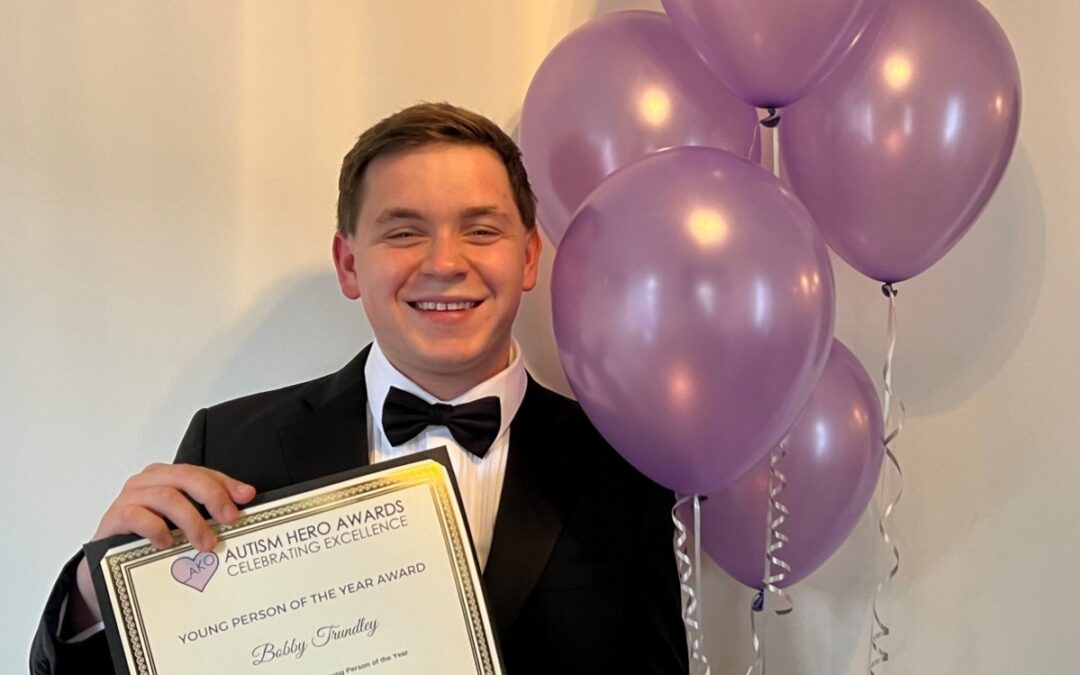 22-year-old Bobby is a driver for Team BRIT and was named ‘Young Person of the Year’ at the Anna Kennedy Charity ‘Autism Heroes Awards’ on Saturday 11th June. This follows his earlier recognition from the charity in 2016, where he received the ‘Outstanding Achievement in Sport’ award.