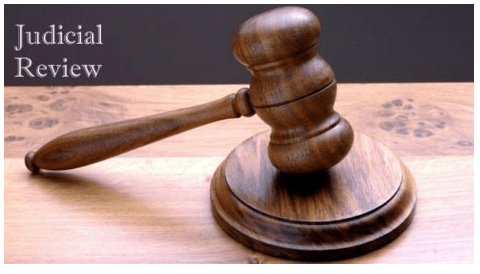 The Bristol parents who recently crowd funded to challenge their Local Authority’s (LA) decision to reduce services available to children and young people with Special Educational Needs and Disabilities (SEND) were rewarded with a decision in their favour.

The parents claimed that the LA had failed to consult before deciding to reduce budgets. The LA’s response was that they didn’t need to consult.

In the High Court, His Honour Judge Cotter QC, was not persuaded by the LA’s arguments and found they had not, as they were required to do, consult before reducing budgetary reductions to SEND services. To make things worse, he found that there was no evidence of regard by the LA to the need to safeguard and promote the welfare of children when making the decision, as required by section 11 of the Children Act 2004.

The result was that the LA were ordered to go back and think again.