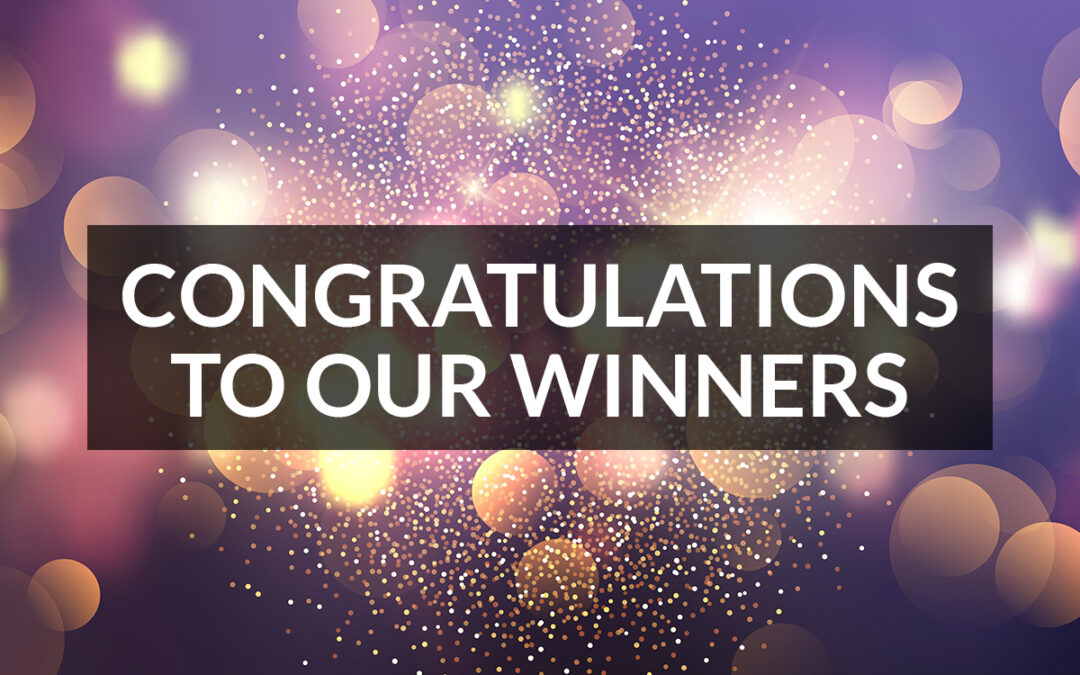 On Friday 30th April we celebrated  the tenth year of  ‘Step in the Right Direction Dance Day’!

The Winners of the AKO Dance Day T-Shirts are:

We would like to thank everyone that entered and a special thank you to Born Anxious who sponsored the winner’s T-shirts! 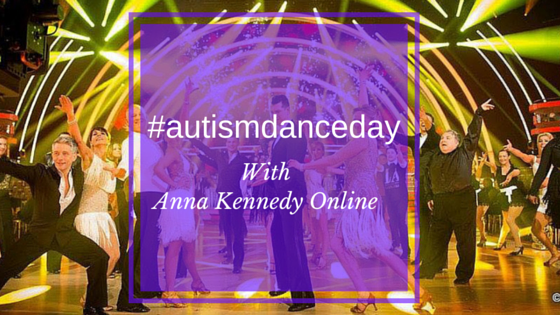 Step in the Right Direction Dance Day is celebrating 10 years of Dance within the autism community – join in!

This Friday we are celebrating ‘Step in the Right Direction Dance Day’, and this year we are excited to be in our 10th year whoop

We all know the positive benefits of dance for our children and adults on the autism spectrum and it is sooo good for our mental health, wellbeing and keeps us feeling young and boosts those feel-good endorphins. This year once again I am asking you to get your dancing shoes on and the lovely Kristina Rihanoff has kindly offered to support the charity and celebrate with us for our 10th year.

Please watch the video below and put on your dancing shoes and join in and finish it off with your own creativity dance steps and have some fun.

The 10 best videos will receive a ‘Dance Likes Noones Watching‘ range in collaboration with Born Anxious T-shirt or vest in Black or Purple’.

So come on what are you waiting for and start practising for Friday. Show us your moves and Keep Dancing.

Please dont forget to use the tag #AKODANCEDAY

by Please use this music to show us your moves!

We would like to thank Jake Wood, Sandi Bogle, Robin Windsor and Tanya Foy for the special messages on the video.

A massive thank you to Kristina Rihanoff for the dance routine and steps.

An especially huge thank you to Tally Nothey for creating the video and Born Anxious for working in collaboration with us once again. 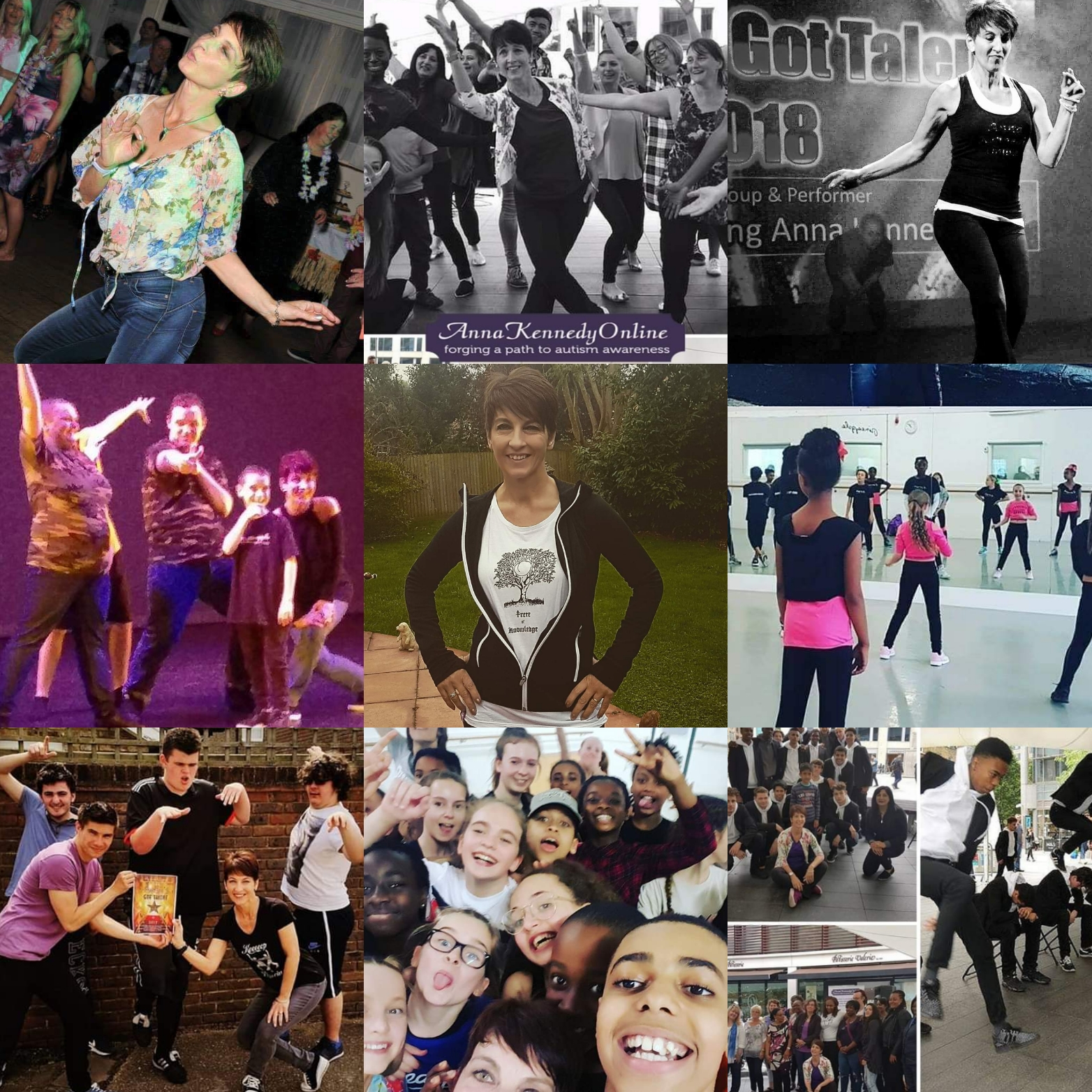 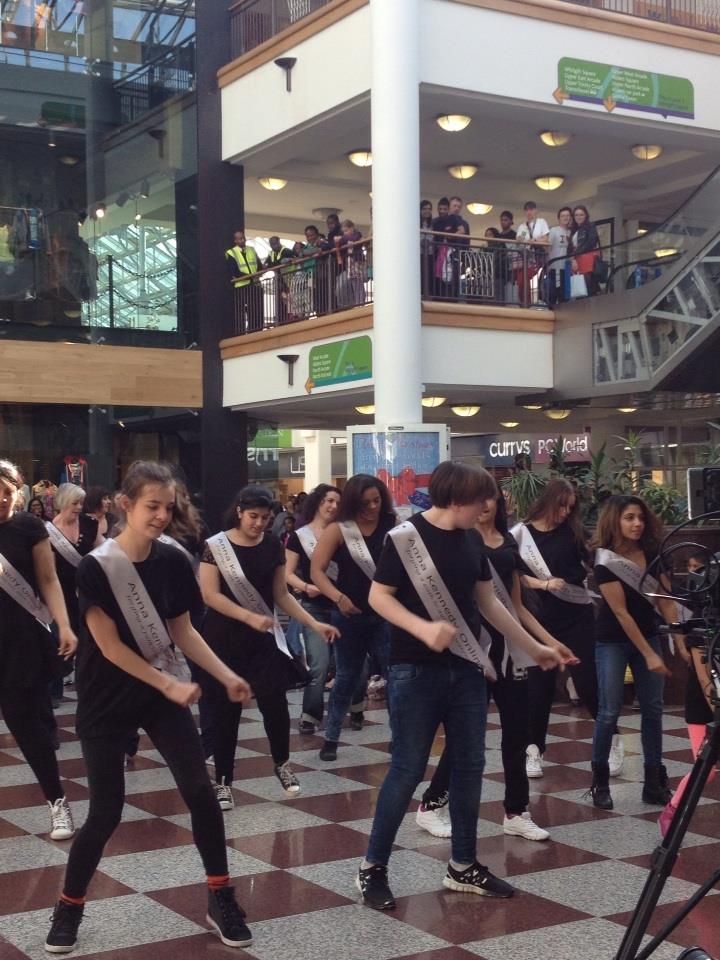 To make this day even more memorable and to kick start Autism Awareness month with a difference, both Charities worked together to perform an exclusive and surprise Flash Mob in Whitgift Square to support and launch the beginning of Autism Awareness Month.

A high calibre group of trusted individuals from both Charities danced spontaneously to a well-rehearsed performance choreographed and taught by Hannah Maxwell (Nuffield Health Studio Manager and also from Bird Gang Dance Group – the UK representatives in the World Hip Hop Championships in Las Vegas in 2012) whilst passers were mesmerised and taken by a complete surprise.

Anna Kennedy Online and Nuffield Health members alongside the Bird Gang Dance Group had been secretly rehearsing at the Nuffield Health Club in Croydon for several months to perform the FlashMob routine, which also involved people with autism, the aim was to raise awareness and place a positive perspective on autism.

Anna Kennedy OBE, Founder of Anna Kennedy Online said, “When we hear about autism related subjects on the news, it is always doom and gloom. The flash mob was a unique way to celebrate autism and showcase the capabilities and confidence that these remarkable individuals possess.

April is Autism Awareness Month, so the Flash Mob was a fantastic platform to launch the range of activities that will be taking place throughout the month, not just from Anna Kennedy Online, but all organisations throughout the world.”

Anna Kennedy has also organised the third year of her smash hit show Autism’s Got Talent on Saturday 10th May at the Mermaid Theatre in Blackfriars, London that showcases the talent of children and adults on the spectrum, this is in collaboration with world famous Pineapple Dance, tickets are on sale and nearly sold out.

Anna continues.  “There are so many talented people out there who are on the autistic spectrum, and both the Flash Mob and Autism’s Got Talent have provided a platform to not only showcase this talent, but to give the performers confidence and feel included in fun and unique activities. They also benefit greatly from the social aspects.”

The Whitgift Shopping Centre, Croydon’s premiere shopping hub is the ideal location. The charities, which it supports reflect the needs and are important to their customers. This whole project was fully supported by The Whitgift Centre Management team supported this whole event in a bid to raise awareness and funds.

The Flash Mob was a perfect introduction to the levels of talent, energy and positivity there were two sessions of the Flash Mob, the first was at 1pm and the second was at 2.30pm. Each session drew hundreds of people to watch cutting edge and perfectly choreographed routine which included Anna Kennedy OBE.

The professional video is now on social media platforms and was filmed and produced by Avalanche-studio, a production company based in Croydon who also photographed the event. The video will send the key messages across the globe to raise Autism Awareness in a positive light throughout April and beyond.

Please click on the link to see us in action : https://youtu.be/7CQ62o3QZ7c