Community charity Groundwork has today announced the 30 finalists that are in with a chance of winning a national Groundwork Community Award.

Over 750 nominations were received and whittled down to three finalists in 10 categories.

All 30 finalists will also be in with a chance to win the ‘People’s Choice Award’ that will be decided by the public via an online vote that launches at the end of September.

Categories including Best Community Group, Best Community Contribution to Health and Well-being and Young Community Leader of the Year will be announced at a ceremony in London on Thursday 21 November 2019 hosted by BBC presenter and Groundwork Ambassador, Georgina Burnett.Nominations were assessed by a panel of independent experts assessing the impact they have made in the local area. 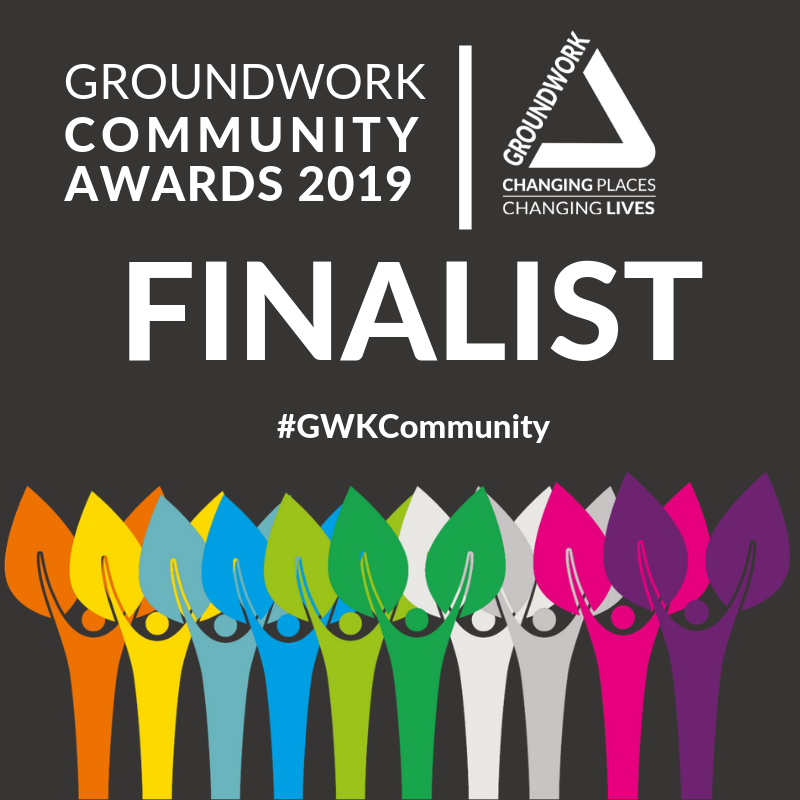 The Groundwork Community Awards were launched by the charity in 2017 to honour grassroots community groups making a big difference to everyone’s quality of life, to recognise community leaders who often get little recognition and support and to share good practice with the thousands of other groups active across the country.

“We’re delighted to have received so many entries to this year’s awards.It’s always humbling to hear about the dedication and creativity of community groups – and the impact their work has on so many people.

As a charity working to support grassroots groups, we know how difficult it can be to secure funds, recruit volunteers and keep vital projects and services going.We also know that many groups are having to respond to increasing levels of need, particularly in areas where other local services have been cut or closed.

That’s why we need to do all we can to celebrate the achievements of those working tirelessly to make life better for others and help them share their stories with people who can support what they do.”

The Groundwork Community Awards finalists for 2019 are:

Community Leader of the Year

Young Community Leader of the Year

Community Group of the Year