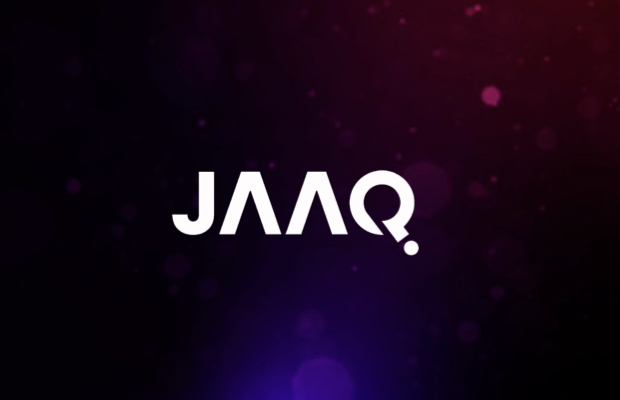 JAAQ is a new mental health social media platform and brings together world-leading mental health professionals to answer thousands of questions about all kinds of topics.

Anna was approached by Danny Gray and the JAAQ team to be one of the 50 first content creators for this new Social Media Mental Health platform since Anna Kennedy Online are recognised as a charity that support many families of Autistic children and adults.

JAAQ were so blown away by Anna Kennedy’s enthusiasm and drive that they agreed to film the well-known performing arts show Autism’s got Talent this year. They have also agreed to film next year’s show since they said this was a fantastic platform for talented autistic children and adults to showcase their talent.

Kieron Lee one of Anna’s charity Ambassadors and past Autism’s got Talent performer launched his debut single at the JAAQ Mental Health launch in Central London last week. 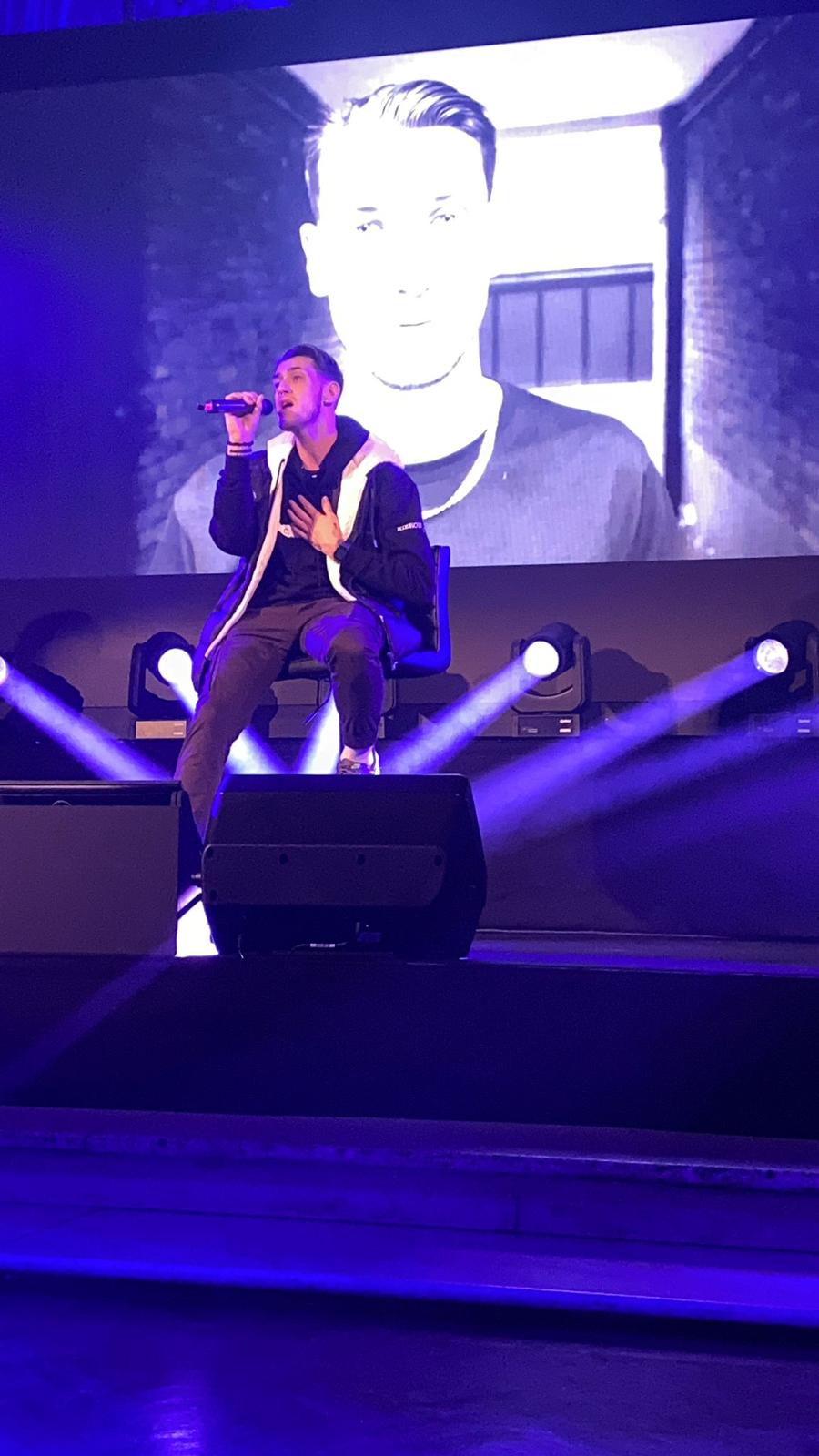 “It has been an absolute honour and privilege to work with JAAQ on the official music video for my debut single ‘NYN.’ I cannot thank the team of lads for believing in me and making someone who often feels misunderstood so comfortable and appreciated.

The team at JAAQ have inspired my drive to raise more awareness surrounding mental health and autism, these people are helping shape a better tomorrow and it is so inspiring.

The official music video was premiered at the JAAQ launch and the experience was surreal. I was so proud and honoured to be a part of something that will change the lives of so many.

I’d like to thank Ash & Yoni who stuck with me through this entire journey, two of the nicest people I have ever met. I can’t wait for what the future has in store.

It has been an honour to do this alongside, Anna Kennedy for whom I am super thankful.

Please check out the video on the official platform of JAAQ and browse the platform and get advice on a huge range of topics from world experts”.

“I am so proud of our Charity Ambassador Kieron Lee he blew everyone away at the launch event. His voice filled the room leaving many in tears. Congratulations to Danny and Team JAAQ. an amazing Mental Health and Social Media Platform. The site is now live and will be evolving and populating each week.

I am proud to be a content creator of JAAQ. This is an amazing platform to spread the word about the work of our charity and to raise autism awareness and acceptance through my experience as a founder of autism services, founder of Anna Kennedy Online autism charity, and my own personal experience as a mother and wife.

Lots more to come on this Social Media platform and the perfect place to ‘Just Ask a Question’. This is going to be a fantastic platform for our charity sharing our work.  It is completely free no costs involved and such a useful resource. Born Anxious are delighted to be supporting Kieron Lee on the launch of his debut EP, ACRONYMS and single, NYN. We are delighted to support Kieron with a collaborative range of clothing to endorse the new EP and single. As Kieron is an ambassador for the AKO charity, £2.50 from every sale will be going directly to the charity. Click here to purchase a Born Anxious Kieron Lee ACRONYMS T-Shirt

The debut single from Kieron Lee is titled “NYN”, taken from his upcoming album “Acronyms”.
You can download on Spotify or Amazon: