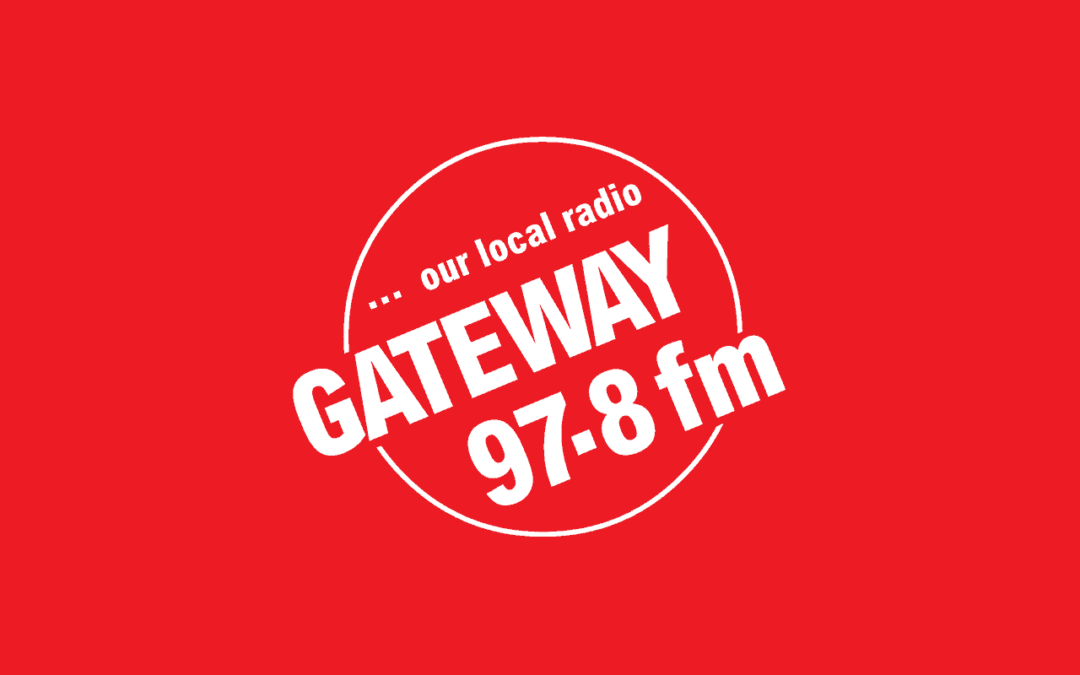 Both spoke about their individual perspectives about lived in experiences of Autism within their communities.

One of our 2 guests today is Pershy Mgadamika, an African woman who’s lived in England since her late teens. She is also Ethan’s mum, one of our AKO ambassadors. He is 19 years old black and autistic. They live in Essex.

Pershy holds a BA (hons) in Special Education studies. She has worked in education and community settings with autistic people. She attributes her experience as Ethan’s mum as most prized, it makes her relatable to people who are in the same situation as herself.

In 2010, with a grant from Southend council, she set up a support group for African and Caribbean families with special needs children. The support group was run at a local sure start centre on Saturday mornings. It ran for 9 months. Her aim for the group was to empower the parents in her community with information and advice of services that impact most families looking after a special needs child.

Here’s how Pershy describes herself…..

My star sign is Taurus, l can be very stubborn. My stubbornness has been an advantage getting services for my son, Ethan. Ethan is 19, black and autistic. We live in Essex with his dad and sister.

I love summer and colourful clothes with my big necklaces and earrings. Just the thought of long days, blue skys, bbqs, a glass of rosé and being in the garden puts a smile on my face.

I first met Anna (and the ladies) in 2016, l loved how we were looked after. The atmosphere was amazing. Ethan was relaxed, speaking to new people, laughing and looked genuinely happy. Afterwards he said to me how much he loved being part of the group he was going to come back next year, and he did. And has performed as a dancer at loads of events for AKO.

Looking back, this journey hasn’t always been easy. There was a time when we were alone trying to figure out how to navigate the complex and emotionally taxing system. We quickly learnt to fight, so that Ethan could get what he needed to get the right services provided for him. I remember being told he had to wait a year to get a nursery place at an autism resource base since he was a September baby. There was no social media back then, no one could help me. I managed to convince the school to take him despite his age.

The victory was short lived l had to apply for a statement (EHCP) for him. No one had told us this. Soon as something is in place, you quickly learn, there’s something else that is needed, it is never ending . Yet my experiences have taught me to help others get what they need as well. In this “special needs jungle” one needs allies, people that will answer your call when nothing is working. People that will not judge you when you want to vent, cry or fight the system. My biggest joy is knowing strangers can call me and l will always support them, especially those from my community because we understand each other. We understand how as a minority there are certain hoops we have to jump.

The past year has been the most challenging, l have long Covid. I am the percentage of the population that hasn’t been able to fight off this virus entirely. As a parent to an adult-child with autism, unfortunately my pain and less energetic self can wait, autism challenges can not. I know loads of parents in a similar situation to mine; if not worse, yet we still have to care for our children. There’s no day off from autism. No day off from inequalities in our system. We fight for another day.

Mala Thapar is a British born Asian with two sons who have ASD, her eldest son is age 17 and he is enthusiastic about a career in Media. 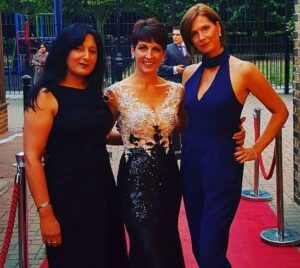 In 2011 she reached out to Anna after watching her on the ITV news promote the Give Us a Break campaign. After meeting Anna, Mala was overjoyed when she was offered a voluntary role as a Charity Champion which has been an incredible journey; she is now the Culture Campaign and Communications Officer at AKO.

More recently she joined The Garwood Foundation who promote the care, welfare, interest, treatment, and advancement of education of adults and children having cerebral palsy and other profound, multiple, acquired, or other disabilities, as a Trustee. Mala is also a board member for a foundation of Black and Ethnic Minority Community Organisations that network across the country. Alongside these responsibilities she is also participates in various networking panels for community organisations to preside equal representation and based on intersectional needs and discrimination.

Since having her own children and hoping that microaggressions and bias treatment would change, which they have not as over many years she has continued to observed inequalities and systematic disadvantage facing disabled people from communities; and how inclusivity and diversity issues related to her own personal lived-in experiences.

Mala shared:
“Misunderstanding cultural differences can compound systemic racism, so having two protected characteristics (race and disability) rather than just one is a double-edged sword. On mainstream media the series of short films “Small Axe” that was aired on the BBC, there was one episode on Education, which covered and revealed how black children have the odds stacked against them and whilst this was based on a true-life story, this happens now in 2022, but is simply ignored.

The response the SEND child receives could vary depending on the setting and the child’s, and the teacher’s, individual perceptions. Misunderstanding cultural differences can compound systemic racism, so having two protected characteristics (race and disability) rather than just one is a double-edged sword. It was clearly obvious that voices are not being heard because of institutional racism, whichever way it’s covered up. Disability, coupled with ethnicity, can mean double the victimisation, bullying, and/or disempowerment.

Ethnic communities are often referred to as “hard to reach” but are only hard to reach if there are insufficient efforts made. Cultural stigmatisation and unnecessary family pressure are just additional strains placed on parents that are unjustified and unfair.

After years of frustration of this long-standing issue of the inequalities faced by ethnic communities; in between the 3rd and 4th tribunals of Summer 2020 where yet again I was fighting for my eldest son’s placement, I noticed an alarming discovery whereby I had spotted since 2017, there was missing data recorded for SEND tribunals for ethnic communities. I tried to obtain the reasoning and the logic behind and after contacting the Ministry of Justice was given a weak response. I was frustrated that my FOI request was never properly answered, which gave an impression the justice system is withholding information.

During this period, I was networking with various individuals and subsequently, the Runnymede trust requested a call out for evidence following the ridiculous Sewell report that was published after the race disparities report issued by the Government. The information published, led by Dr Tony Sewell, who publicly declared he “does not believe Britain is institutionally racist”, within his 258-page report there was no mention of disabled families within this “report”, but since the race report was published, Sewell stated that the commission did find evidence of ‘persistent discrimination’ despite the narrative.

Through social media I met Marguerite Haye who is an editor at SNJ. I shared my outrage and findings with Marguerite, and we worked on an article together after conveying our individual experience and networking of other parents in our communities, specifically in education where there are clear disparities.

Special Needs Jungle published this in November 2021 including links to the missing tribunal stats; there will be some further collaborations to this: Finding the racial minority voices in SEND”.

Anna Kennedy Online launched Autism and cultural issues campaign a few years ago called “#Togetherweareacommunity” which we shall continue to highlight.

Anna Kennedy OBE Autism Campaigner throughout the years has spoken to many families who are experiencing cultural stigmatisation, and this is unnecessary family pressure and an additional strain placed on parents that is unjustified and unfair. We want to support everyone and promote inclusion and reach out to families affected. We are all equal. 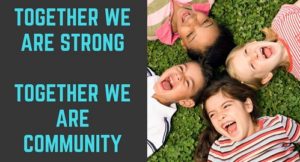 Share this:
Culture CampaignToday’s guests on ‘All things Autism” Gateway Radio were Pershy and Mala