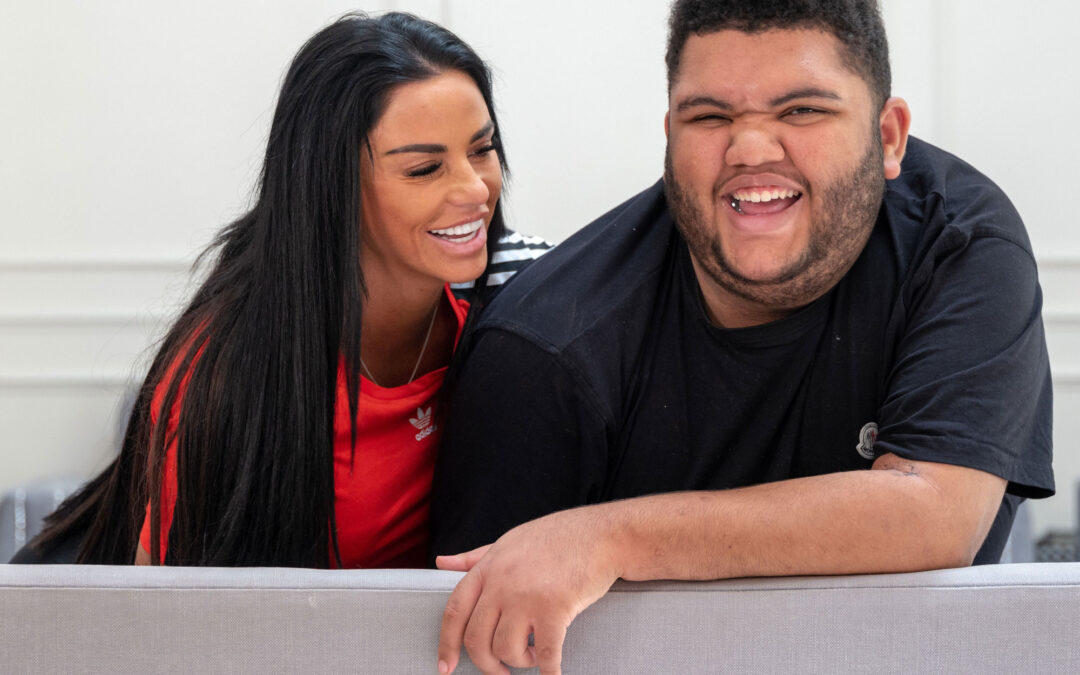 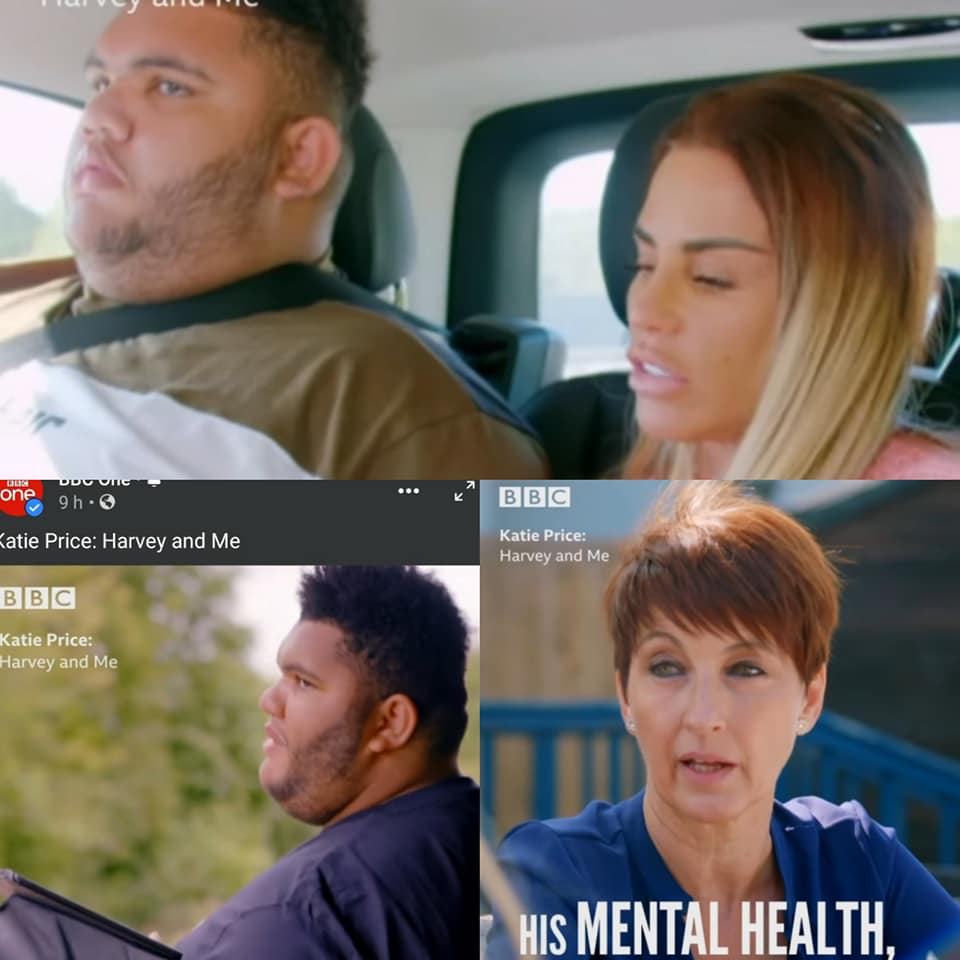 Voting now re-opened for the awards. Let’s get behind Katie and Harvey and vote for the wonderful Documentary ‘Harvey and Me’!

Anna Kennedy received a lovely message after the short list announcement from Hannah Lowes Series Producer at Minnow Films who shared:
“Anna huge congratulations to you too. You were instrumental in the making of the film- both on and off screen. I watched it the other day after eight months and was really moved by it.  Well, done to us all”.

Anna shared:
“I was really honoured to be part of this documentary and to join Harvey and Katie through their transition journey. We were inundated with messages after the documentary from families going through the same transition journey. We arranged two online workshops where parents could ask questions and share their stories. I am looking forward to part 2 where we follow Harvey on his journey”.