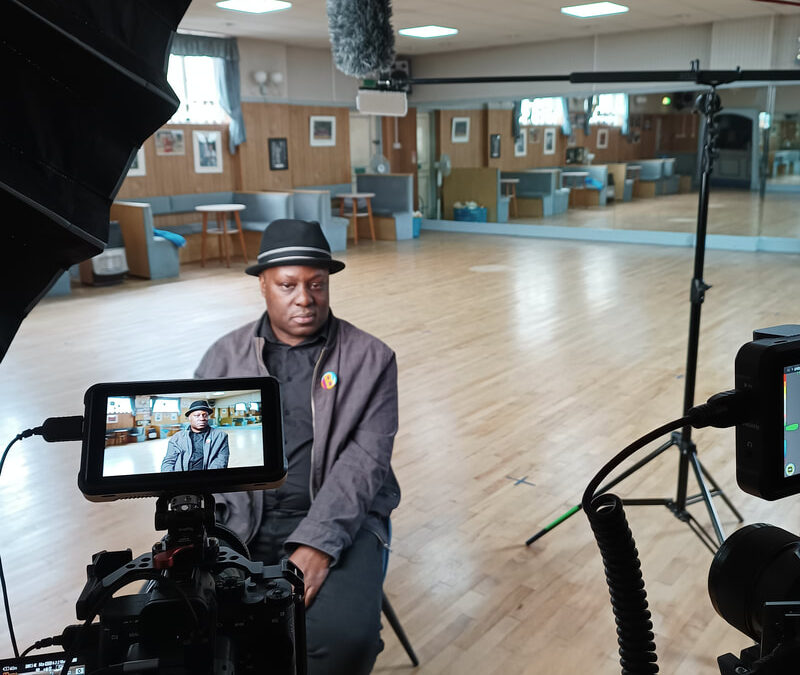 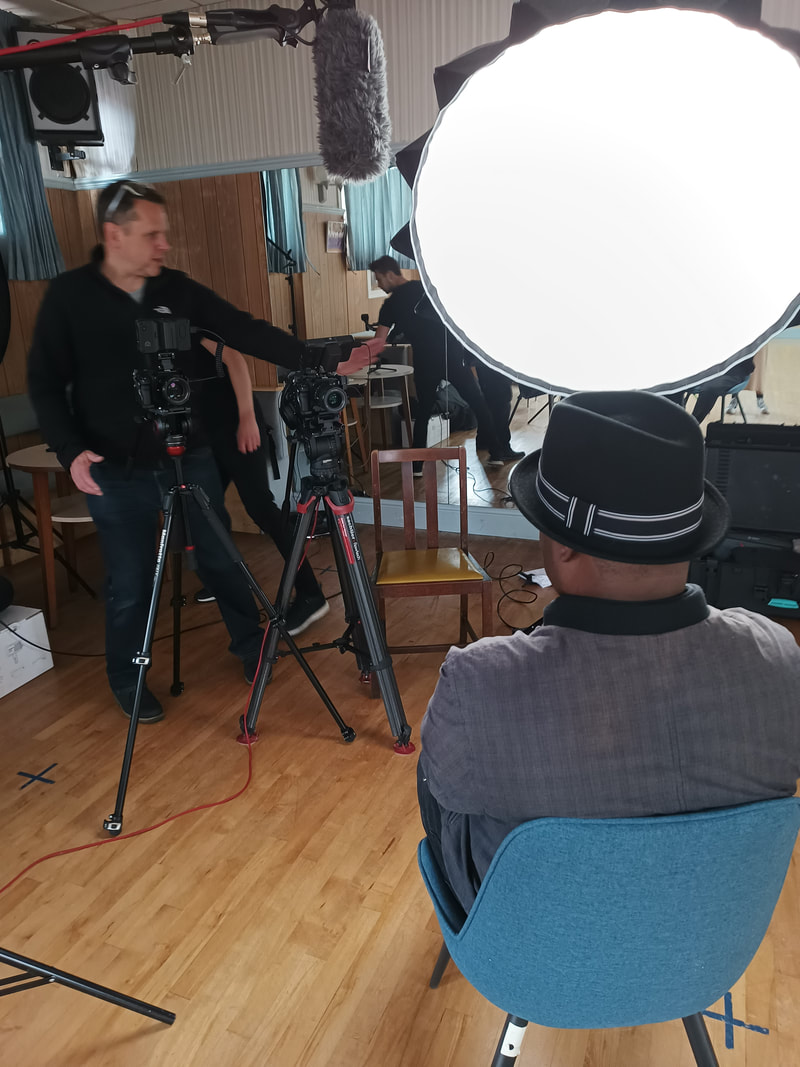 Many people do not realise to be ready for a video campaign takes a lot of preparation It takes many hours and many days.

From an initial questionnaire which was very Comprehensive. Then I had to rework my preparations when the filming production team shortened my expressions and reduced the questions and answers. The team edited my expressions again, then I developed a large script display for me to film while being filmed.

Because of my involvement in salsa dancing the production team thought it was a nice idea to additionally film me dancing.

The filming took place at a dance studio in Perry Barr the same district in Birmingham, where the main venue of the commonwealth games took place including Athletics, opening & closing ceremonies.

It started with dancing salsa & bachata. Secondly, the photoshoot filming and finally the interview.

Because I developed the script display it saved a lot of time and only retakes a few times. The interview including my background, my involvement in awareness projects, creative design, and a salsa dancing participant.

Because the interview was edited to reduce the duration of the video, I have developed a special Q&A webpage which displays detailed expressions from the original questionnaire. View the detailed Q&A page linked with the video campaign: https://keithmckenzie.weebly.com/bemypbquestions.html.

The experience was exciting and very intense at the same time. I couldn’t imagine being featured like this. I am personally usually getting on with developing projects and content. However, if anyone is working on positive projects or actions for communities and society you have to make yourself visible to be recognised. You can view the video via the Birmingham City Council YouTube channel: https://youtu.be/Lbd9O0N4d4k

You can also view an online special project to showcase the host city of the commonwealth games and its legacy. Not only related to the video campaign, but also my involvement with the creative competition to promote the city: https://keithmckenzie.weebly.com/commonwealth.html

The video campaign was produced by Liquid in conjunction with Birmingham City Council.

Please do visit my awareness website address which is presented as “Plus Value Awareness”: https://plusvalue.dudaone.com/ 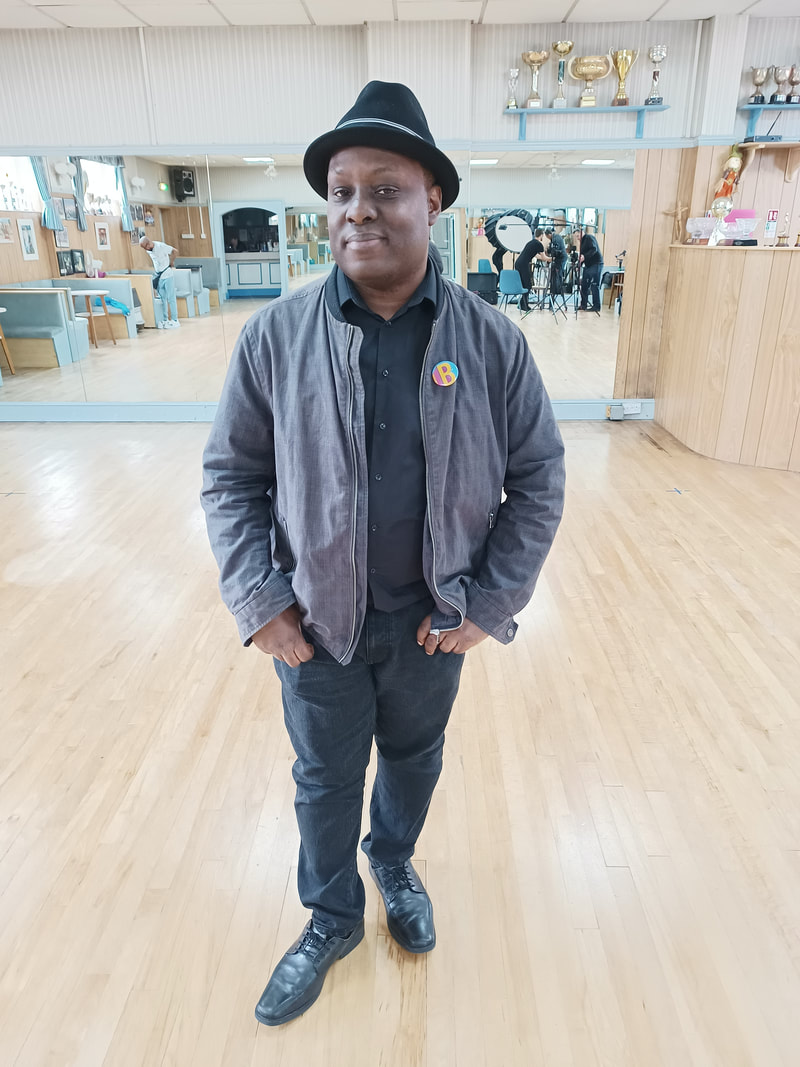