Life in lock-down: The new normal? by Donal McCormack

The new normal? An article by Donal McCormack

My name is Donal McCormack, Anna and I met at a workshop that was organised back in January, when Paul Isaacs talked about employment. At that time, I’d recently left a job in a special needs school which had gone disastrously wrong. Enjoy my article.

Those who know me well would probably be the first to tell you that I’d happily go and live in the middle of nowhere. Why? Partly because I love the country, but also there would be no crowds.

I was diagnosed with Asperger’s syndrome when I was eighteen (I’m now twenty-eight) and, like many people on the autistic spectrum, I struggle to negotiate my way through crowded situations.

Everyone appears to be in such a hurry to get on to the next thing that flashes of conversation, noise, clothing and bags fly past in a blur. I suppose I’m a bit too hesitant and don’t step out in front of others in an attempt to make my way through the throng of people in front.

Instead, people push past and I become invisible, which can result in having at least one stranger’s elbow being driven squarely into my chest. The easy option would be to avoid all crowds, but if you want to get your hands on some bargains without having to pay postage then this means a trip to the sales.

I could go on and on, but it’s not the point I’m trying to make. Coronavirus has been devastating globally: killing huge swathes of people, many extremely prematurely; delaying the education of young people, many of whom have not received the grades which they deserved and have had their hopes and dreams quashed in an instant; and bringing the economy to a standstill, to name a few. 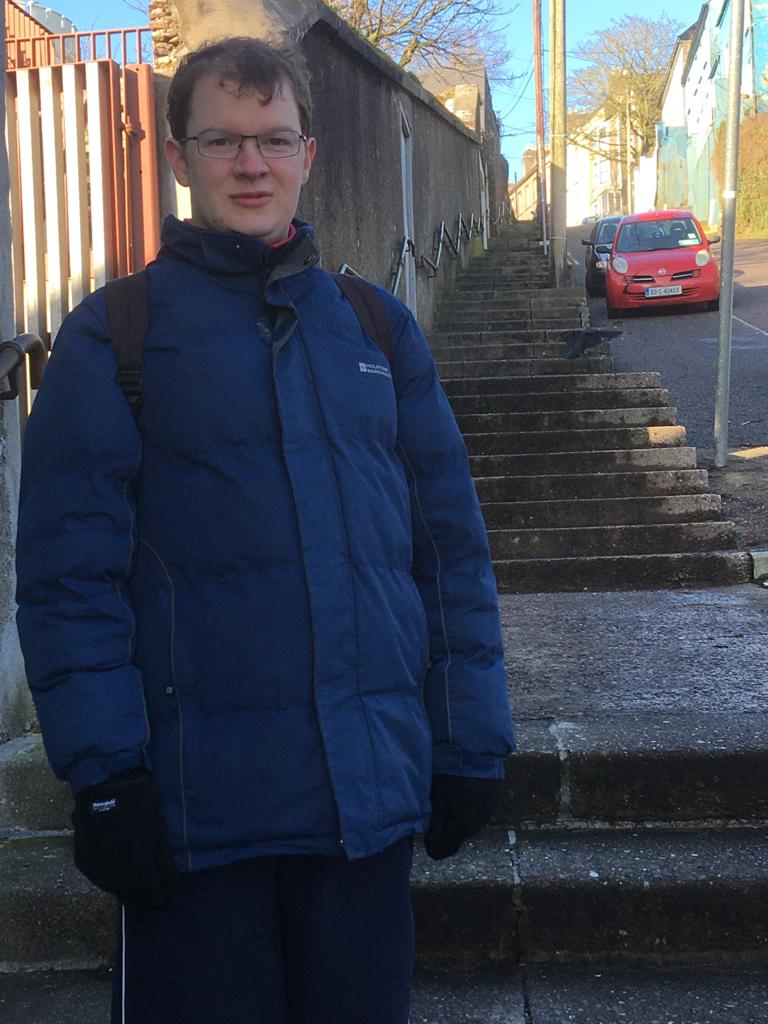 But there is another side to it.

Social distancing has greatly reduced the prevalence of crowds, albeit with some exceptions, like the illegal gatherings that we’ve been seeing reports about in the news.

The first time I ventured out as lock-down restrictions began to ease was back in June to my local garden centre.

It was like a breeze of fresh air. I mean that metaphorically, especially since I had a face covering and a pair of gloves on. I could browse and find the embroidery threads that I wanted for my next cross stitch project without disembodied arms stretching across me.

I was able to take my time at the till, without being hustled to get out of the way by the person behind me in the queue, who might be starting to pay as I tried to get my card and receipt back into my wallet whilst trying to hang onto my shopping in the other hand, which had been my experience of paying so often pre lock-down.

We’re hearing in the media time and time again ‘the new normal’ being thrown about, but what does that actually mean?

For many, the uncertainty that it inherently involves could make them feel anxious.

Will they be able to make ends meet?

Will they be able to get the grades that they need to make their dreams a reality?

As ‘the new normal’ arrives, I hope people will remember what it was like without the pushing and shoving that is inherent in crowds, as well as the patience and consideration which has been shown to others when social distancing.

I hope this will not get lost when at last we can enjoy the moment when social distancing is lifted and we can socialise freely like we used to. It could make social interactions, something which many people on the autistic spectrum struggle with, more bearable.

News Life in lock-down: The new normal? by Donal McCormack