Life in Lockdown – an article by our Patron Steven Smith 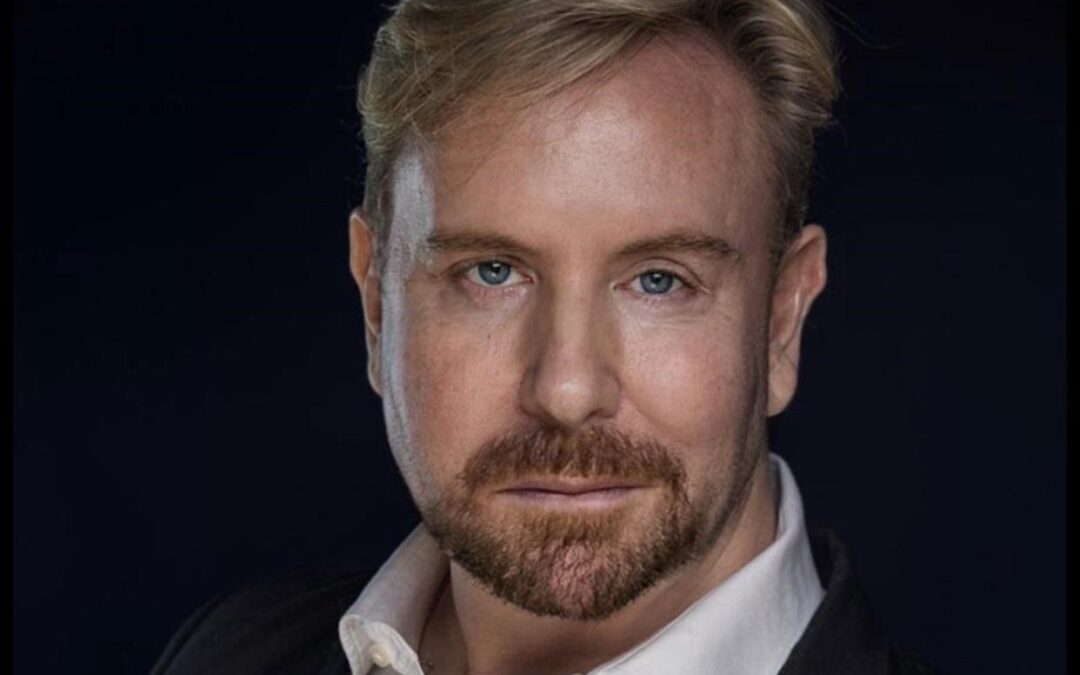 Life in Lockdown – an article by our Patron Steven Smith

It’s raining hard on the windows of my apartment and the sky outside is getting darker. It almost looks like nightfall, but in reality it’s only two o’clock in the afternoon on a cold February afternoon. I have an ominous feeling coming on. My outlook is normally optimistic, but things are just starting to get to me.

The last lockdown seemed less of a challenge. During the summer, the daily outdoor exercise was fun, and it seemed like we were all working together to beat the virus. Now, with winter on our doorsteps, running outside  in order to work out seems less enticing. This is a chaotic time. The mixed messages being given out , the refusal of those in charge to stand up and admit mistakes we could learn from, and no really clear picture as to when there is going to be light at the end of the tunnel: all these things are making me and many sensible people feel agitated.

Looking at social media, I can see that I am not alone. Even the hard-core fighters in life that I admire and who lead with a smile of positivity seem to be pleading for a moment of normality, or at least a glass of vino in the company of friends.

Being on my own has never been a problem. From an early age, both my parents worked,

like many of the ‘60s generation. Both my sister and I learned to be self-reliant. (Something that I am grateful for as it made me capable of coping with isolation and looking after myself.)

Still, it was amusing to see how many people immediately thought of me when the lockdown happened. With all social venues and event arenas shut, just what was the ever-partying Steven going to do to survive?

In fairness, if you scan my social media over the last decade, on reflection, it does give Paris Hilton a run for her money. What people do not realise is, the many events are either charity led or an opening for friends’ films or book launches. Or I’m networking. The pub or the club are not somewhere you will usually find me.

Socially, my dream is watching a boxset curled up with a friend, or spending quality time chatting. Maybe just me having a bath, or popping my sweatpants on, writing or relaxing. For me, that is pure bliss.

Many people fail to see I’m actually quite shy at heart. I have learnt to seem vivacious and confident over the years, but it isn’t my natural demeanour. Recently, I admitted to being shy, and was criticised: how could a 50-odd man admit to this? My reply was that being shy does not detract from being a man; it makes you more of a man to know who you are.

Up to now I have been writing my third book, Tracy B Gets Hacked, and it’s taken four months to write. I keep sending chapters to one of my closest friends, Pam Sharrock, whom I text or chat to daily, and she is giving her feedback.

Face-time has been amazing, and friends have been calling. Sherrie Warwick, my great friend and make-up artist to the stars, calls up, sometimes twice a day, to catch up. My sister Karen Roberts checks on me daily too.

Face-time almost seems like something from Star Trek. Imagine our predecessors reactions , not so long ago, who used to send telegrams or make a phone call by (literally) dialling with their forefinger, often at great expense.

Keeping to a routine has helped me get through this. I am up and ready by six o’clock.

Then I sit down and watch the voice of reason throughout this pandemic, Piers Morgan on GMB. Much as I do not agree with his stance on mental health, he has talked perfect sense throughout this. He is asking the questions we all want asking.

Today I’m doing my monthly radio show with one of my heroes, Aston Avery, live on Gateway Radio. Aston and his family, mum Dawn and dad Keith, are great friends, whom I met for the first time at “Autism Got Talent”, organised by Anna Kennedy online. In fact, the charity is personally run by my friend Anna Kennedy who, five years ago, asked me to be a patron. It’s a great honour to be part of Anna’s incredible work.

On this month’s show we have some incredible items. Among the guests there’s Sherrie Hewson (Benidorm, Coronation Street). We’re also going to be chatting about Katie Price becoming an ambassador for Anna Kennedy online, and the wonderful documentary from the BBC looking at Katie’s search for a school for Harvey. The show featured Anna and was incredibly moving.

For our spot on Gateway, Aston and I are now booked up with guests till May. Doing various radio shows and writing has made things easier, for sure. My feeling of being down has passed. I hate to use the words “luckier than most”, as they never define how a person feels inside. But I shook myself down, felt grateful for the positives in my life and got back on track.

Nevertheless, it’s important to stress that not everyone can do this. During this difficult  time, no matter what you have or who people think others are, many will be struggling, especially those who are on their own.

News Life in Lockdown – an article by our Patron Steven Smith