Mate crime of vulnerable autistic individuals on the increase 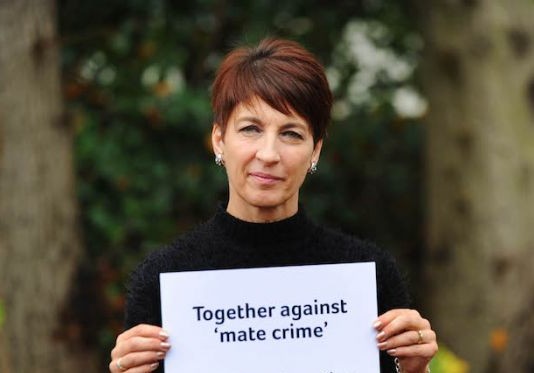 Mate crime of vulnerable autistic individuals on the increase

“I was listening to the news on the radio and yet again a 15-year-old autistic individual targeted by gangs and forced to sell class-A drugs in Wales.”
shared Autism Advocate Dr Anna Kennedy OBE

A county lines gang trafficked a 15-year-old autistic schoolboy from London to Swansea to run drugs, a court has heard.

Five men have been jailed for a total of more than 40 years after texts from the boy to one of the gangs were found describing how he was “broke” and hadn’t eaten “since yesterday”. Messages from him to the drugs line number requesting food were repeatedly ignored. In the last few years, I have been made aware of violent groups take advantage of autistic children’s desire “to be liked and accepted” to convince them to act as mules, trafficking drugs between towns, cities and the countryside, a system known as county line.

As an autism awareness campaigner and a mum of two sons on the autism spectrum I have had concerns about the vulnerability of young autistic individuals who could get caught up in crime, particularly mate crime, and end up in the prison system. I have actually met people as young as 18 in prison and visited a youth offenders’ facility where autistic individuals have been victims of mate crime.

Mate crime is a hideous, often hidden, form of bullying that needs to come out of the shadows.  We need to show these bullies that we are onto them and to reassure members of the autism community that they are not alone. This investigation of the vulnerable young man has shown that the police are able to pursue those involved with exploiting children for drug supply, irrespective of whether a victim assists the police or not. I hope this case will discourage future gangs from using children as drugs runners by showing that it isn’t any barrier to their prosecution.

Share this:
Legal NewsMate crime of vulnerable autistic individuals on the increase