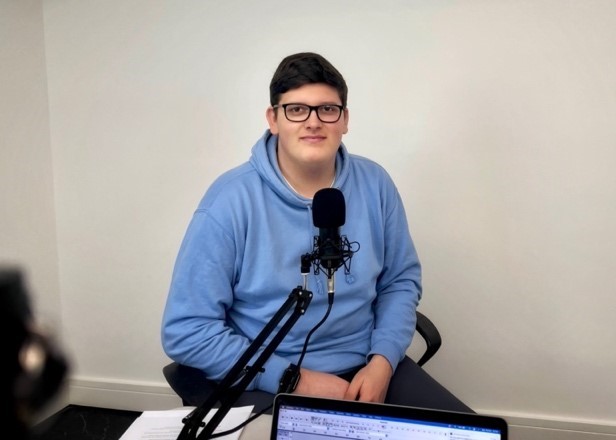 ‘All things Autism” will be aired at 1pm and 1am every day, please click here to listen to these amazing shows!

Oliver Jude is a 17 year-old young entrepreneur from St Helens, after being rejected by the educational system from a young age and facing many difficulties in getting support from the school, from being bullied by staff and students to being isolated every day for months at a time as punishment to something that was simply down to being mis-understood, Oliver and his parents fought for the support and moved him schools to Rainford High which was the best decision they could ever make. 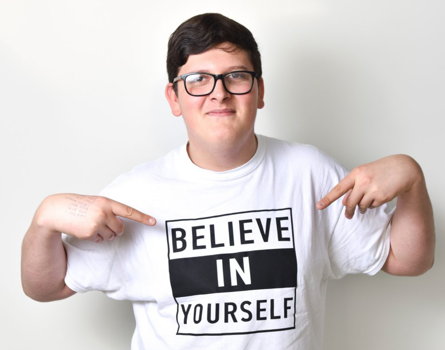 Flourishing in Rainford High with the right support that Oliver needed he then went on to start his positivity clothing brand, Oliver Jude Clothing in December of 2018.

This was just one of Oliver’s’ many other entrepreneurial ideas from being very business focused at a young age, we all knew that Oliver would one day own a business and become a successful entrepreneur.

Only a matter of months into the business Oliver was awarded with the ‘Young Community Star Award’ at the Pride of St Helens and then went on to launch a new collection with even more positivity slogans onto a variety of different clothing.

From this Oliver went on to build his network and brand reputation being invited to many gala dinners, charity fundraisers and business launches with celebrities such as Towie’s Gemma Collins, Real Housewives of Cheshire Dawn Ward and Tanya Bardsley and receiving support on social media from Phones4U Billionaire John Caudwell.

Oliver also was recognised by Buzz Talent Agency in London and was approached with the opportunity of his fashion brand being featured on the runway at London Fashion Week with a range of diverse models all empowering diversity and inclusion.

“It’s been a very overwhelming journey from building a brand after such trauma through the educational system and after receiving so much support around the expansion of my business in the past 12 months on the creative entrepreneur course at MD it’s given me a real insight to scaling a business and now looking at what’s next for the business, how and where the money is going to be invested is yet to be discussed with mentoring from MD and Communications Plus but what I do know is I have a vision that will be brought to life in the coming months and this is what is going to take my business to the next level, I just want to finish by saying a huge thank you to Miguel and Michael for supporting me and to be now part of my journey it really does mean a lot.” 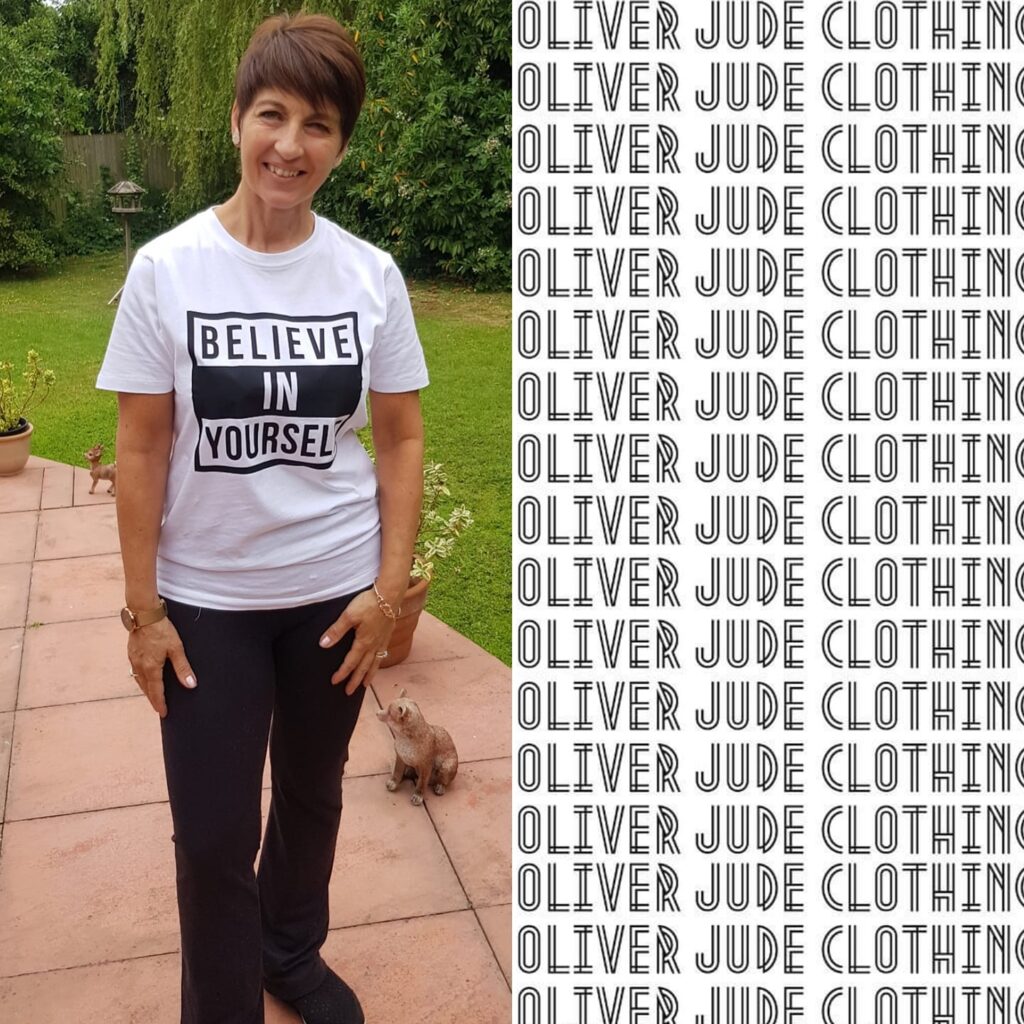