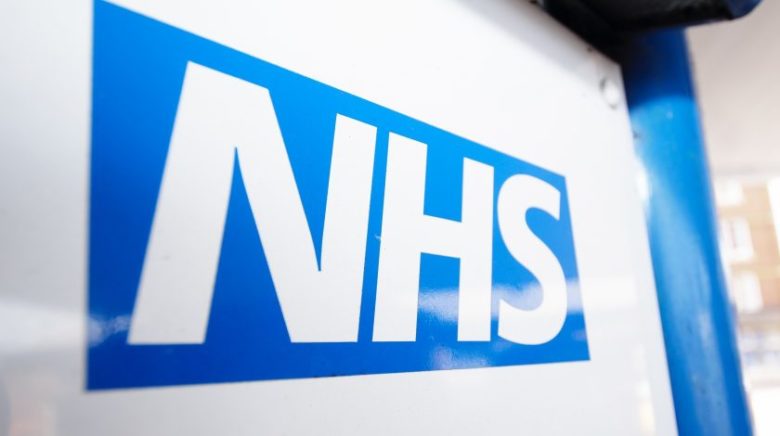 There is a lot to this initiative including providing early intervention for people with autism. In summary autism will become a priority, the objective being to reduce health inequalities i.e. less favourable treatment received by people with an ASD compared to others.

It seems that the NHS will be taking advice from interested parties such as charities.

It has been suggested that part of the strategy should be:

The details have not been decided and clearly, we have seen initiatives like this before. That said, this is a clear recognition that outcomes for people with an ASD are less favourable and it is, for now at least, an attempt to do something about rectifying this.