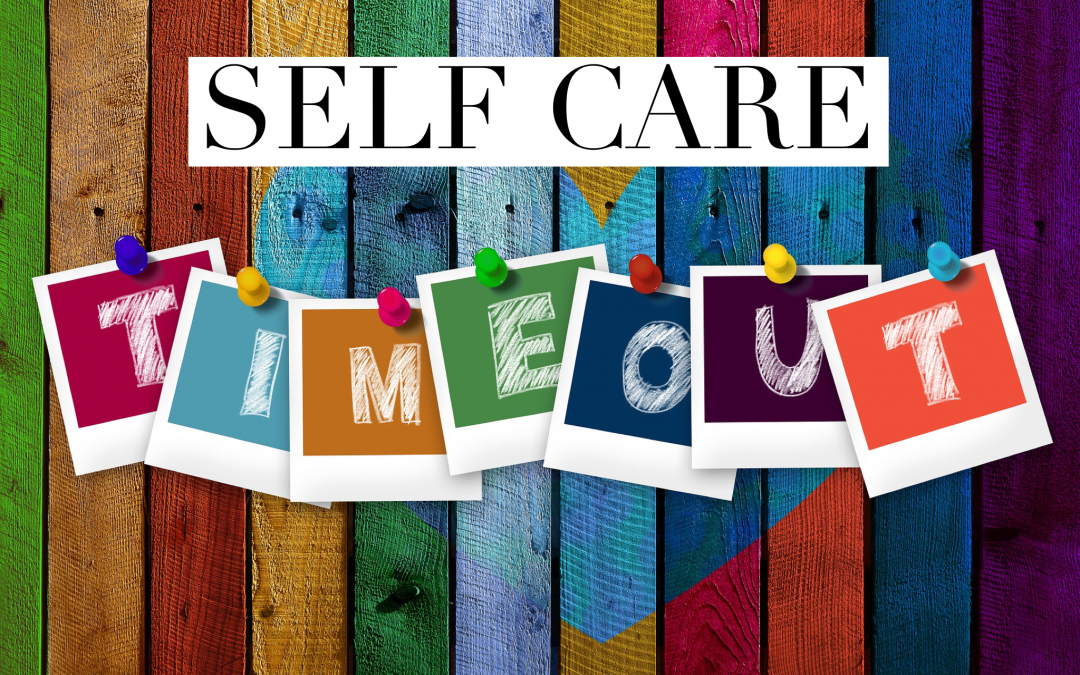 “Take 5” is our ​Mental Health and wellbeing campaign which is pivotal for Anna Kennedy Online and we have resources to share and hope that this will help the autism community. Click here for details on our website.

Caring for a child with autism can stress parents beyond their limits and remember you are not alone. In the following article, we share how it feels and this reaches out to you positively.

We understand that it is hard to Take 5 for parents of children who have a disability. As a parent we all have days when the pressure of the week can get too much. Parents are trying their best juggling care, housework, work, taxi service, reading some of those wonderful Special Educational Needs documents EHCP that are thrown at you.

About 8 years ago we launched our “Take 5” Campaign this was due to speaking to parents who find it difficult to take time for themselves to recharge their batteries including myself.  During these difficult and uncertain times, it is even more important now for our own ​Mental Health and wellbeing as parents and carers of children and adults with a disability where we are on call 24/7.

Parents are trying their best juggling care, housework, work, taxi service, reading some of those wonderful Special Educational Needs documents EHCP etc that are thrown at you. As a first-time parent going through the SEN system, you feel it is written almost in another language which you have to familiarise yourself with jargon used in the Special Educational Needs world. 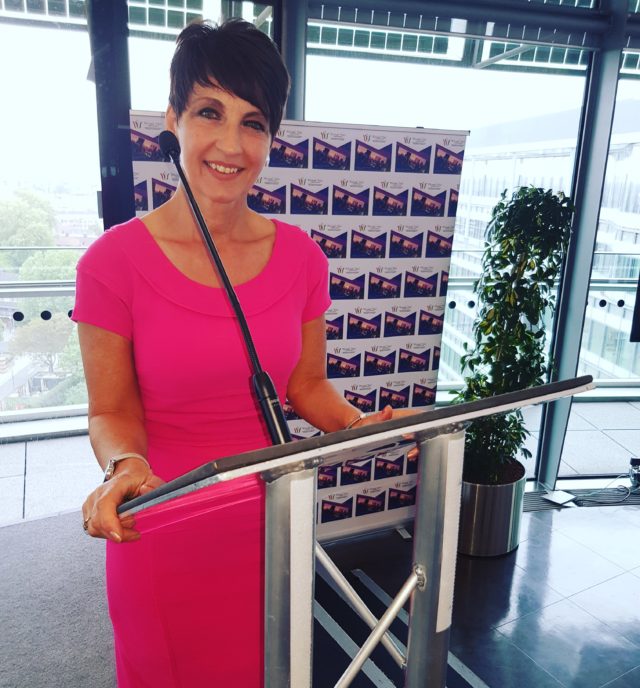 This is all on a few hours’ sleep if you are lucky and parents grabbing a cat nap here and there if the opportunity occurs.

Sometimes we just need a quiet 5 mins whatever it maybe to do. A cup of tea and a chocolate biscuit, listen to a couple of your favourite songs that remind you of your youth or go out onto the trampoline and have a jump.

Parenting children that have a diagnosis of Autism and overlapping conditions can be challenging not only for us parents but for the individual who you care for, love, and cherish.

We are the glue holding everything together so it is about taking just 5 minutes as and when you can, even if it is to shut yourself in the bathroom and have a scream! Do not be so hard on yourself you are doing the best you can taking it one day at a time some days good some days not good.

Our Wellbeing Charity Ambassador the lovely Giuliana Wheater is sharing some of her wonderful advice on ways to get through your days as we emerge slowly from Lockdown …. 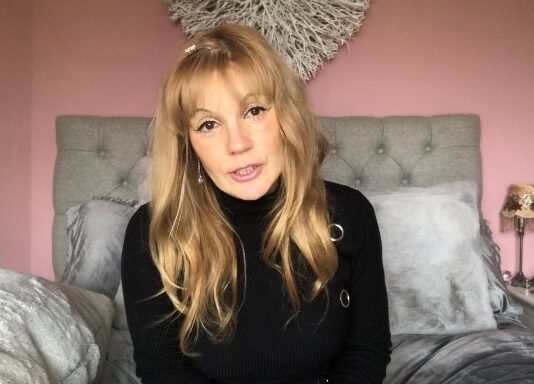 From Chaos to Calm as Lockdown Lifts – The Power of Touch

Touch is key to boosting immunity!!! Perfect for these times we find ourselves in!

It also grounds and boosts our mental health too which is hugely linked to our physical health.

As Michelangelo noted hundreds of years ago “to touch is to give life”. Touch is the core sense which is present when as babies we explore the world before we open our eyes and is the last sense remaining until we pass.

In a nutshell human need touch to thrive.

Experiments from the 1950’s/60’s with Harry Harlow, although controversial due to different times, proved that touch boosts immunity, emotional intelligence, social intelligence, physical health, and growth as well as better bonding skills and trust, far greater resilience to stress and less behavioural issues.

Leaders in the field such as Darlene Francis, Michael Meaden and Tiffany Field continue to prove these results to this day.

Touch also boosts resilience to peer pressure and makes for better relationships both at school and work as well as leading to financial gain as a result.

Great as so many of begin the return to work.

So please watch my short video and see how you can begin massaging yourselves, family, and friends with just a few very simple techniques.

‘As lockdown lifts, I find myself feeling anxious about emerging, if I am anxious how does that feel for the people, I live with on the autism spectrum?

Just one of the many worries rolling round my head at 2am. And that is before I even get to my own life and work.

I find it hard to take time just for myself.

However, during lockdown I started going to a zoom yoga class early on Sunday mornings and I told everyone in the house it was the one hour in the week when I am not to be disturbed.

It is hard to feel Yin or Yang if there is World War 3 erupting outside the door. It does not always work but after few weeks they all began to respect my class as I was firm in reiterating it was My time. 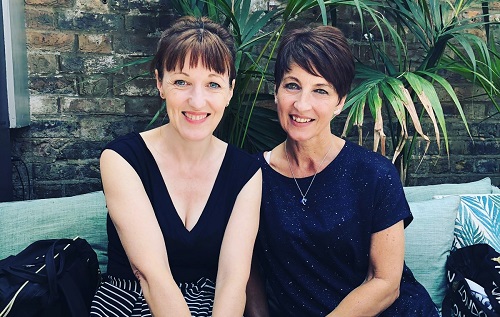 Now it is not 5 mins, it is a whole hour, and many cannot see their way to doing that, but it sets me up for the week in so many ways.

And I return to the feeling the practise gives to me on that Sunday morning during the week when things feel more chaotic.

Even five minutes of breathing, eyes closed, checking my body for tension, and trying to let it go helps me get through the week.

You must take time for you.  Breathe 🧘‍♀️Much love autism community. Kacey Ainsworth.

Finally, we must remember to take care of their own needs and the better we look after ourselves the more effective we can help our children. Please remember you are not alone and we as a community are in this together.

The following articles covers a great deal of information about stress facts and information and remember taking a few minutes out will be beneficial to you long term.