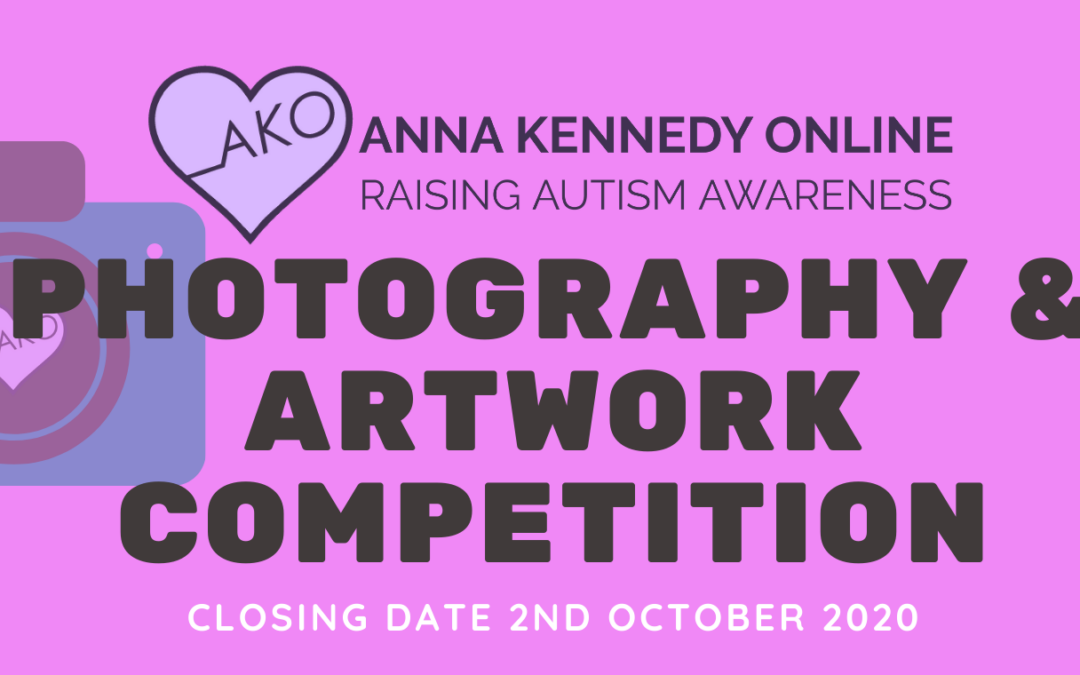 A national art and photography competition celebrating the creativity of people with an autistic spectrum condition (ASC) is being launched by UK Charity AnnaKennedyonline.

Anna Kennedy OBE shares: The competition is open to three age categories: Under 11s / Under 18s and 18 and over – all who are formally diagnosed with an autistic spectrum condition.

All individuals can submit their entries in art or digital art that shares their experience of “Living in Lockdown”.

We are proud to announce our three judges David Grant, Dr Pam Spurr and Chris Wild are excited to see all the entry creation’s and will have the hard job of choosing a winner and 2 runners up from each age group.

Please complete the application form below. 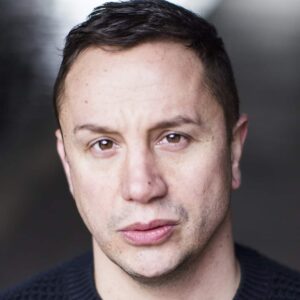 Chris Wild lost his dad aged 11, leaving him to grow up in the care system. There, he witnessed the incessant physical and sexual abuse of children, with the only escape leading to the streets. So many others like him, failed by the systems put in place to protect them, ended up with nothing but drink, drugs, prostitution and crime as their normality.

Later, working in a care home himself became the only way Chris could help, but he was shocked to discover little had changed and vulnerable children were still being failed.

Chris is now an Artist, Actor and Author. He is currently touring the country promoting his book ‘Damaged’ and is also working on his second book with Blink Publishing that will be published early 2021.

Chris has worked on many campaigns for young people in the care sector and his most recent work with Katie Razzle on BBC News-night helped to change the legislation to stop young people under 16 being placed in unregulated provisions.

His TV and music career has spanned over 35 years with many hit records with his band Linx, solo career and with Jaki Graham.

He was awarded a MOBO award in ’98, a BASCA in 2008 for his lifetime services to the music industry and in 2019 an MBE for his services to music.

He has both the biggest selling vocal coaching book and online course in the world.

He is a regular Presenter on Songs Of Praise and co-hosts Radio London’s Saturday Breakfast Show alongside his wife, Dr Carrie Grant (hc).

David is Dad to four beautiful children, three are birth children/one was adopted and all have special needs. 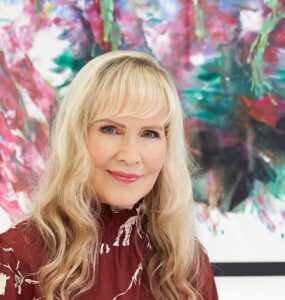 Dr Pam Spurr is a well-known relationships, self-help expert, and media psychologist, as well as an award-winning radio presenter and TV guest/pundit.

Pam is the author of 15 self-help books and many of her books have been best sellers. Pam Has had columns in most of the national newspapers, many magazines and websites and regularly appears as a contributor on a variety of TV programmes

Pam has also reignited her passion for painting and had her first exhibition March 2nd 2020. All of her expressive art is inspired by people, mainly women, that she’s coached over the years.

Pam has been struck by the spark of hope each person carries with them no matter the challenges they face. This hope is always expressed even in her paintings. She has also just started an exciting gift-art business.