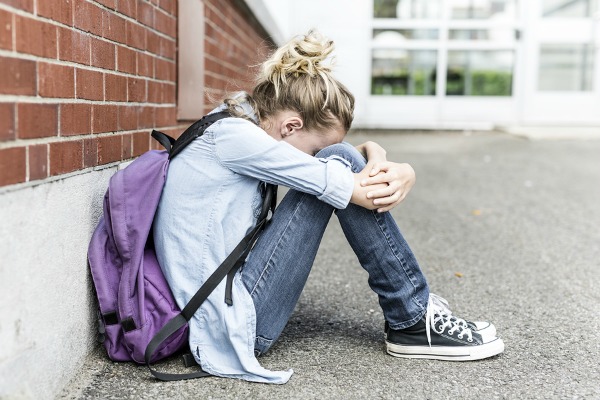 Does the decision to ensure that a child or young person’s special educational needs be met otherwise than in a school, early year’s provision or post 16-institution have to take into account school-related anxiety? Yes, according to the decision in  M v Hertfordshire County Council [2019] UKUT 37 (AAC) HS/1237/2018

This case involved a child diagnosed with rumination disorder who had a patchy educational history due to previous placements breaking down because of the very real and debilitating effects of him having school-related anxiety.   The LA wanted him to attend a special school whilst his mother, Ms M, wanted them to arrange a home-based package of tuition. To resolve this, Ms M appealed to the SEND Tribunal who, in relation to Section I of her son’s EHCp, dismissed the appeal on the basis that, in their opinion, there was no: “evidence that [A] is medically unfit to attend school as there is no current opinion based on a proper assessment of him by a suitably qualified professional”.

She then sought the intervention of the Upper Tribunal and put forward a number of grounds of appeal, including that in deciding whether it would be inappropriate for A to be educated otherwise than at school (the section 61(2) Children and Families Act 2014 test), the Tribunal failed to take into account all the relevant circumstances as they were required to do by TM v London Borough of Hounslow [2009] (this case concerned the predecessor legislation and the Court of Appeal held that a tribunal is required to take into account all the circumstances in determining whether a child is to be educated otherwise than at school). As this had not happened in this case, hence the appeal succeeded.

It is important to be clear that having school-related anxiety does not determine whether section 61(2) Children and Families Act 2014 is triggered, rather it must be considered along with all other relevant factors. It therefore follows that ignoring a relevant factor in such cases risks unlawfulness.