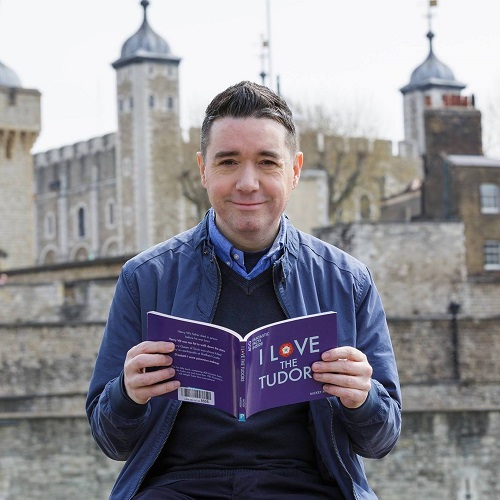 ‘Success stories’ – that’s not something you often hear in conjunction with anything autism-related. But I had a success story this week – I got a new job, a two-year contract with one of my old universities to become a participant researcher on a project designed to highlight professional and social neglect regarding autistic adults.

I’m perfectly pitched right in the middle of that particular demographic, so you could probably say that this job was pretty much tailor-made for me. I’ve been on the brunt of both professional and social neglect at several points during my life, and so the advent of this job – particularly its peculiarly poignant nature – seem like nothing short of a miracle.

Oftentimes when you’re autistic – and especially when you’re an adult – any sort of success came seem somewhat miraculous, be it landing that ideal job or else going out on that dream date, simply because you’re pretty much at the bottom of what I call ‘the pecking order of persecution’.

You see, autistic children garner the lion’s share of the attention/understanding because, ‘belligerent’ as they might sometimes appear, they’re also ‘quirky’ and ‘different’ in an enlighteningly novel way; but all of that drains away when you’re an adult and the realisation hits that autism is in fact a lifelong journey.

Autistic adults can be awkward, and they stand out and they’re less quirky and perhaps to an unsympathetic audience somewhat ‘creepy’ instead, and therefore any sympathy accumulated as a child quickly withers away when you pass puberty. Concurrently, your chances of ‘success’ sort of wither away as well; I had a beastly home tutor called Jim Alderson, who delighted in telling me that I was so different that he thought a park bench and a bottle of gin in a brown paper bag was possibly the limit of my professional prospects.

But then there come the miracles, those deft twists of fate that seem set in motion simply because you’re autistic and you think outside the box, and you leave an impression on people that actually can be positive, and makes them think, ‘You know what, I think he’d be really great for this job,’ and so on. And then you have a responsibility to make your success story sort of contagious; as miraculous as it may be, you have to try and see it as a sort of disease, but a positively reframed disease (I’m a big fan of positively reframing things).

Then you have to pass it on, hoping that every autistic person you come into contact with or hears about it ‘catches’ your scent of success and becomes literally infected by it too.

Because you see, once one person does it, then someone else realises that they can do it too, until it becomes like a domino effect, one that does away with all of those miserable myths about adults with autism altogether. So, here’s to success re-imagined as a disease for your discerning autistic adult, but what a wonderful disease, one that I hope to spread around like some sort of modern-day Typhoid Mary. In fact, you could just call me ‘Typhoid Mickey’.

Elements of this article may be found in the memoir ‘Mickeypedia – The A to Z of an autistic savant’, by Mickey Mayhew