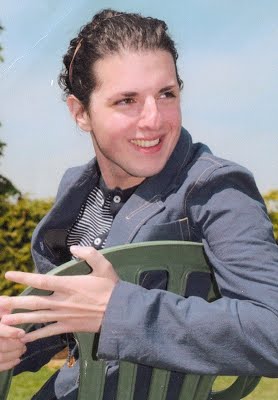 Paul Isaacs is our Ambassador and is offering free support sessions.
This will be available Thursdays and Fridays only between 9am and 5pm.
Please select the date and times available for you to book your 45 min session. 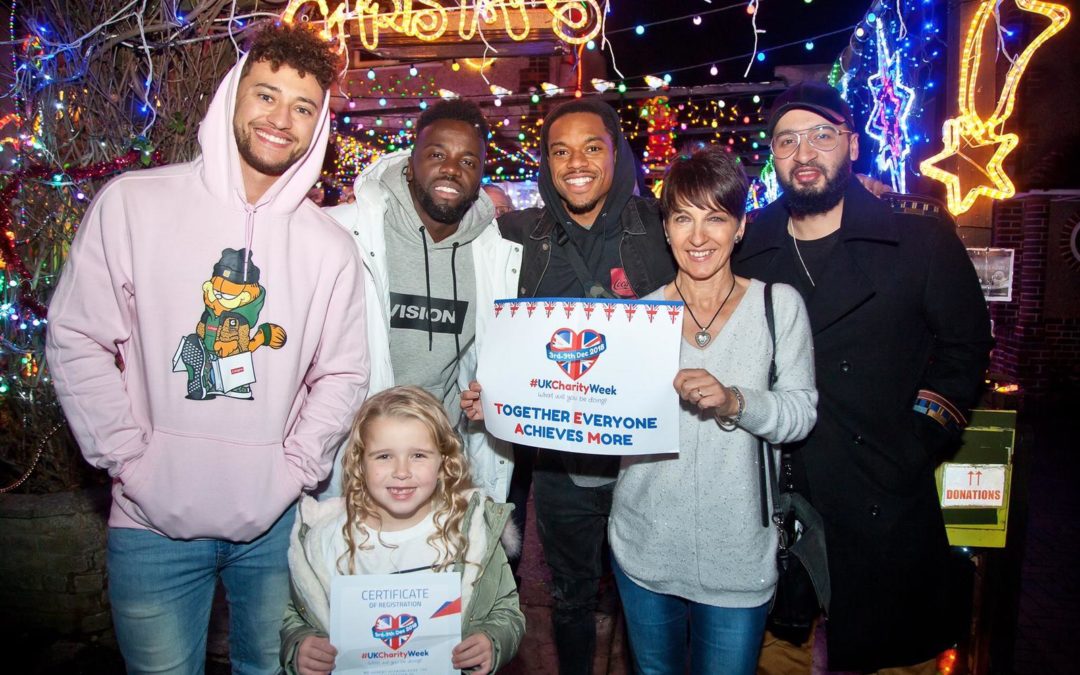 Ashley Fongho, Jamaal Shurland, Mustafa Rahimtulla and Myles Stephenson were all on hand to send their good wishes out to the nation with campaign patron Anna Kennedy OBE, but not before being photo bombed by Santa Claus!

#UKCharityWeek campaign founder Lee Rayment said: “It is great to see the likes of Rak-Su throwing their weight behind UK charities and volunteers. It’s a difficult time for many of them, in particular, the smaller community-based ones. Christmas takes its toll on the best of us financially, so it’s important we recognise the extra burden austerity and cuts are putting on our charities when they are left to pick up the pieces.”

UK Charity Week is a campaign designed to give the people of the United Kingdom an opportunity to place awareness and fundraising for charities high on the national agenda, and at a time of the year when people are statistically at their most giving. UK Charity Week is always held within the first full week of December, which in the case of 2018 is 3rd-9th December.