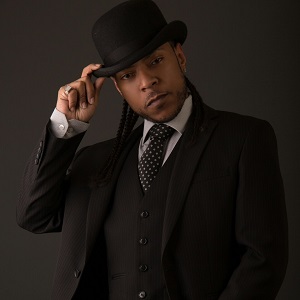 On October 2 at 7:30pm Anna interviewed John Paul one of our charity Patrons on ‘All things Autism and life Lockdown’ .

John-Paul met Anna in 2017 through social media and then again at an Autism fundraiser held by BMW London. John Paul is a member of the band Big Brovaz and proud Father to Richard-Michael Kymanni  Horsley and four other children. John-Paul is an advocate for raising Autism Awareness and frequently visits schools and provisions.

J-Rock from MOBO award winning R&B and hip hop music group Big Brovas announced his first ever charity single in April 2018 and reproduced his version of 2003 hit Baby Boy’ alongside 7 other artists all of whom have autism making this single totally unique and poignant.

​Please watch the video below