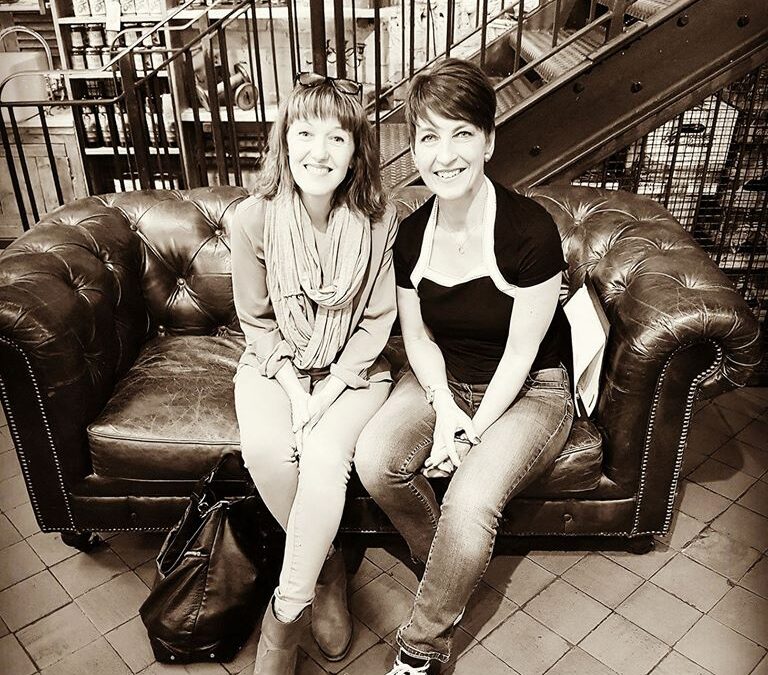 On July 30th at 11am our Charity Ambassador Kacey Ainsworth spoke to Anna Kennedy about ‘All things Autism and Life in Lock-down.

Kacey has been working in the entertainment industry since 1978. She is a multi-awarding winning actress who came into prominence for her portrayal of Little Mo in Eastenders. Since then she has starred in lots of TV shows including Holly Blue, Grantchester, Call the Midwife and as a very evil witch in cbbc’s The Worst Witch.