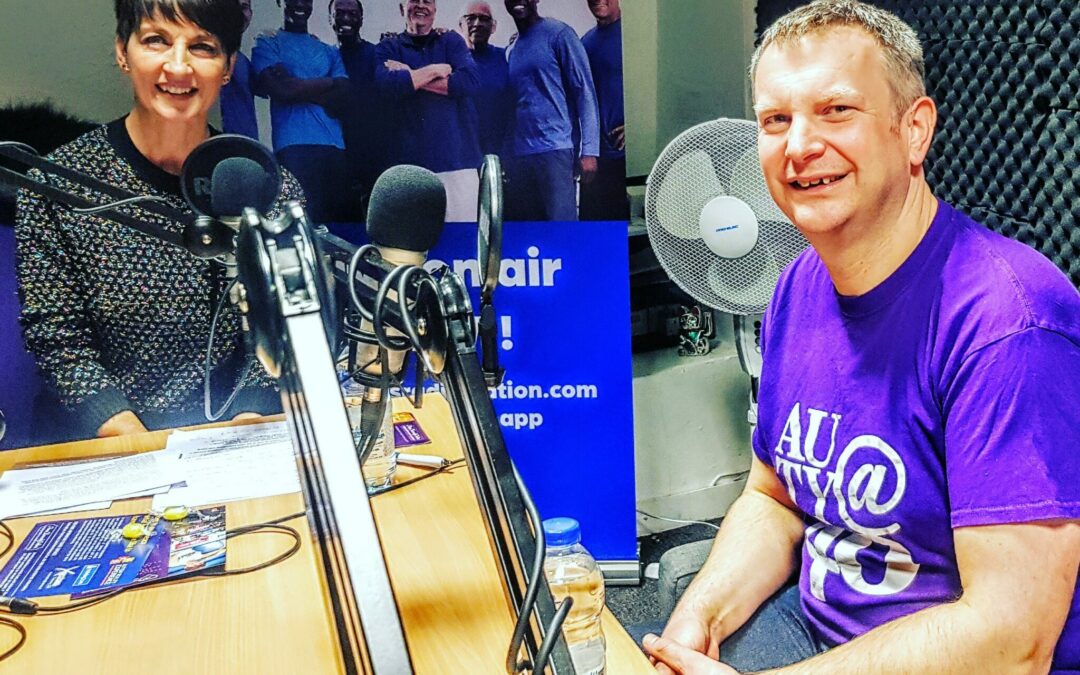 ​Dave Bedford is Anna Kennedy’s guest this week on ‘All things Autism’ on Womens Radio Station.

I was born and bred in Lancashire. I’m not going to say I had a normal upbringing, but instead will say it was typical of that area, and the era. I was born Hard of Hearing, and went for hearing tests until I was fifteen where my Mum finally asked if there was anything that could be done.

We were told that all that was available at the time were analogue hearing aids that would amplify everything by the same level. All this would result in would be the low frequencies I currently can hear drowning out the high frequencies I struggle to hear.

They advised to perhaps come back in ten, maybe fifteen years, when maybe they would have made some advances in digital technology. I always struggled socially, and just put this down to the fact I was hard of hearing.

Though there were always certain people I had no problem interacting with, but others I always seemed to struggle with. I just told myself that I got on with other northerners, because we must have an unwritten understanding of the world and common vocabulary. 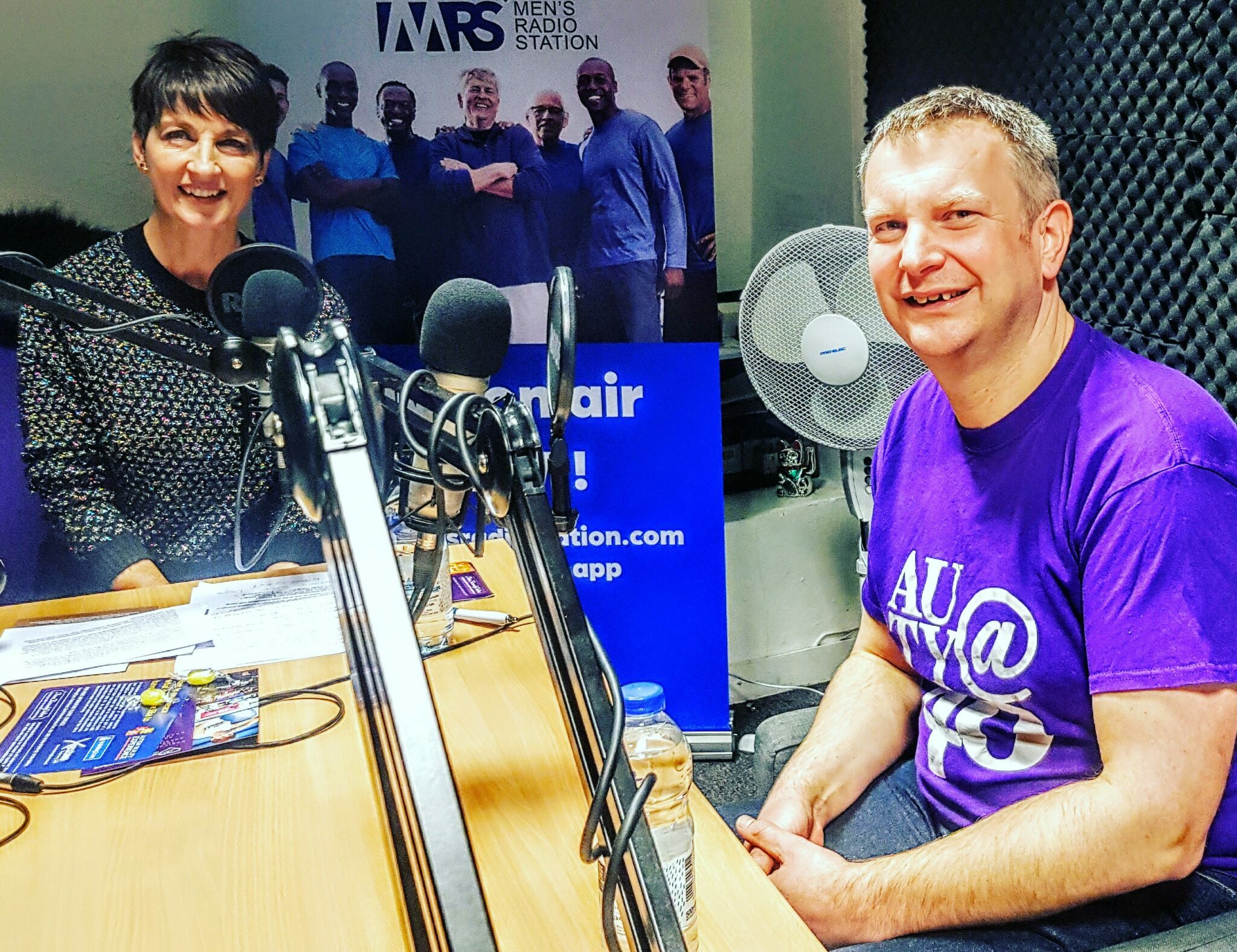 Fast forward to when I was approaching 30, and I was told I could get digital hearing aids.

As part of the process, I underwent genetics testing to try to determine the gene that was at fault for my particular hearing loss.

This was with a view to try to determine the likelihood of me passing it to my children, and reduce it if possible.

The gene could not be found, and so it was a fifty-fifty chance of me throwing my faulty gene in the pot, or my wife throwing her working gene into the mix when it came to having children.

My daughter arrived, so she went for hearing tests and sailed through.

When my son arrived, he went for the same tests, but he would not cooperate as was expected. The hearing tests consisted of two blackened glass cabinets with toys in them. The audiologists would distract the child with a toy and then a certain frequency sound would be played from the left or the right. If they turned their head in the direction of the source of the sound, left or right, the blackened glass would become see through in the corresponding cabinet, and a toy would dance to reward them.

My son would stay focused on the initial toy, and wasn’t interested in the potential toy on reward were he to acknowledge the sounds. They thought his hearing was ok, but could never say for certain. I couldn’t help him cheat, because I couldn’t hear the tones. So extended tests were required to test his ear drums and ear bones without the need for him to give visual signs that he had heard the frequencies.

He passed these, but we got referred to speech and language, and occupational therapy, and child psychologists. I couldn’t ascertain what they expected from him, but we finally were put forward for a diagnosis and it was confirmed that he was on the Autistic Spectrum.

Upon reading the documentation, I couldn’t understand the problem. Surely everyone would struggle with the examples given and would benefit from the suggestions they provided that should help? I certainly would struggle in the same manner.

Wait. What? Just me? Why’s that then?Oh…

When a situation might be witnessed where upon first sight it may seem as though it is an unruly child and a parent with no authority, to perhaps consider, maybe that is not the case, and that there may be other factors at play.

And at the end of the day, is the scene really that much of a distraction that it warrants a frown or a scowl? How about trying a smile instead? I also wanted to document days and the areas I struggled with, but include example that have helped me cope, so that people in similar circumstances could identify and at the very least realise that they are not alone and maybe, just maybe, provide some nuggets of help within my ramblings.

And so Auty@40 (http://facebook.com/Autyat40) was born. I post there as regularly as I can and I hope people can use it to follow our (myself and my family) journey. Some days it may come across as me pin-balling through the obstacles that are presented to me. Other times, it may appear as though I have some influence over them. I hope you enjoy reading them as much as I take pleasure from writing them.

Dave’s interview will be played for the rest of the week at 1pm and 1 am. www.womensradiostation.com