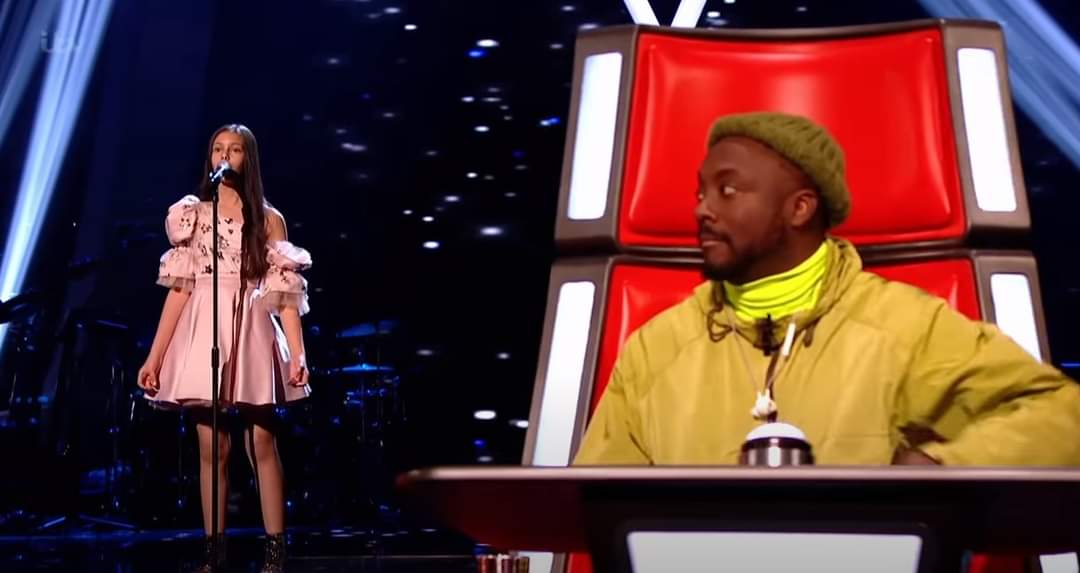 A TALENTED singer from Thornton has reached the semi-finals of Miss Junior Teen Great Britain 2022.

T’mya Fyffe, 14, has beaten off competition from across the country to be named as one of the semi-finalists.

The gifted singer T’mya Fyffe who has autism, was previously a  contestant on The Voice Kids UK 2019 on ‘Team Will.I.am’ as well as being nominated for a National Diversity Award 2021 and is a Young Patron for the Anna Kennedy online autism charity, who Harvey Price is an Ambassador for.

Her mum, Evelyn Ann, told the Champion: “T’mya is so excited! As part of the competition she will be raising money for the Together for Short Lives charity.

“She travels already over the UK performing and supporting for lots of different charities. For three years, she has supported The Liverpool Women’s Hospital Honeysuckle bereavement team at their baby loss remembrance service, performing in St George’s Hall and the Isla Gladstone.

“T’mya was invited to the royal wedding of Prince Harry and Meghan Markle as recognition for the charity work she does.

“The weekend of Miss Teen Great Britain is set to be full of fun, with the finalists enjoying a Beauty Queen Challenge Day, a pyjama diva party and much more!

“T’mya has said that it would mean a lot to her to be able to represent her hometown and win the Miss Teen Great Britain crown!”

Together for Short Lives is a leading UK charity for children with life-threatening and life-limiting conditions.